In addition to the 7 and 7 Pro, a Pixel Watch advertisement looks at the features Google intends to emphasize with its debut Wear OS 3 wearable leaked today.

It begins with a side view that gives a clear idea of how thick the Pixel Watch is, as shared by SnoopyTech on Twitter. Pictures of the rotating crown and bezel with the display are shown, in contrast to a similar pan in the design video. The first tentpole with “3 finishes” is the “sleek design.” This is matte black, silver, and gold, as far as we can tell.

Metal bands are coming this winter, according to the disclaimer. A link bracelet and Milanese band are in the works. While we’re on the subject of bands, we get a closer look at one of the leather straps, which will be joined at launch by Active and Woven. 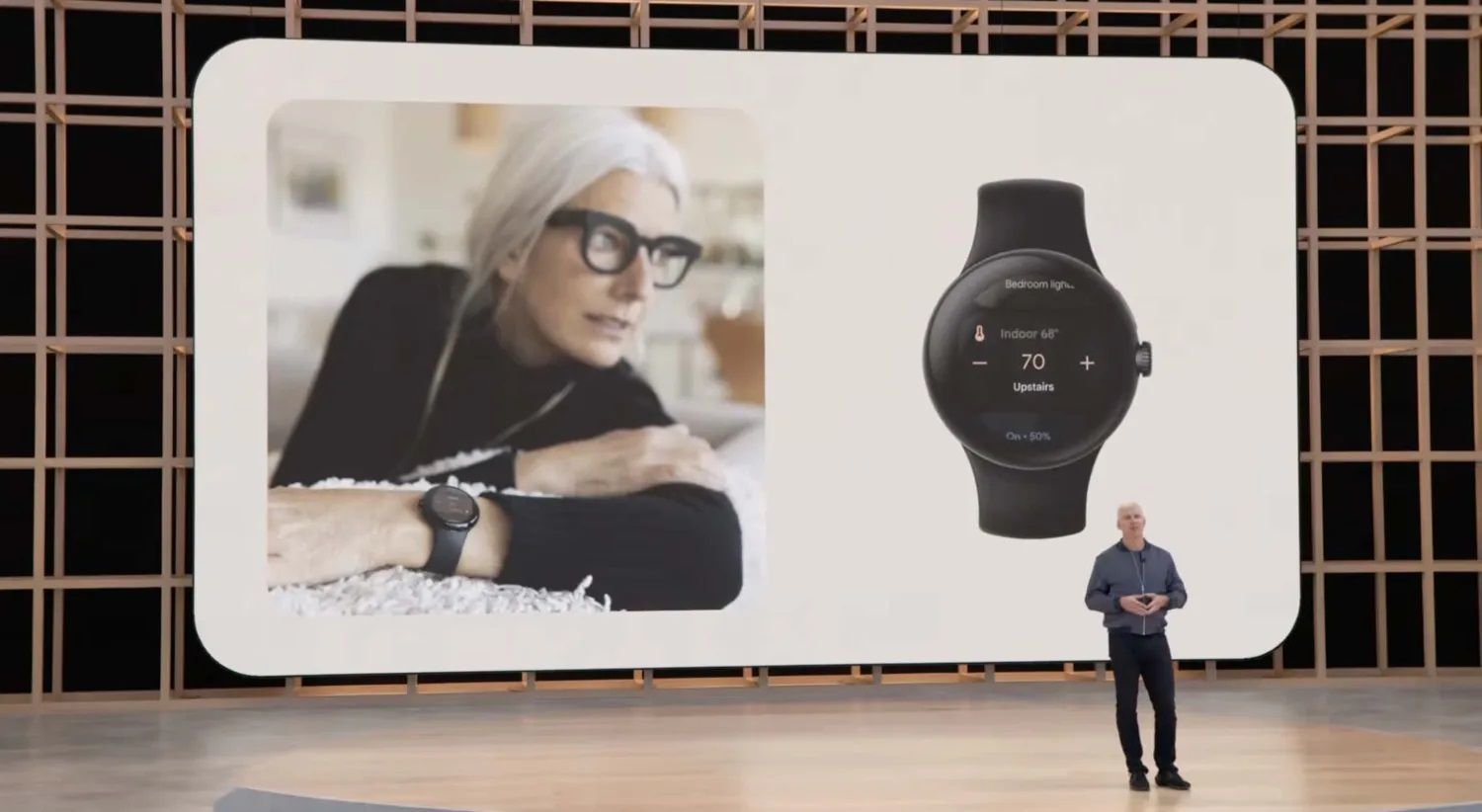 The Fitbit app/experience displays “Track Heart Rate” with a graph, followed by a notification for reaching your “Active Zone Minutes” target. A disclaimer states that “Google Pixel Watch and paired phone must use the same carrier network,” which is typical cellular smartwatch behavior. “Get directions” showcases Maps for Wear OS.

Google Wallet serves as the “check out,” while “Hey Google” Assistant commands can be used to control your smart home and make phone calls from your wrist.

“Help by Google” and “Health by Fitbit” appear as the final taglines in this leaked Pixel Watch advertisement.

83% of football fans prefer to watch matches on the phone