Now we know where to watch, The Thousand-Year Blood War in Bleach. 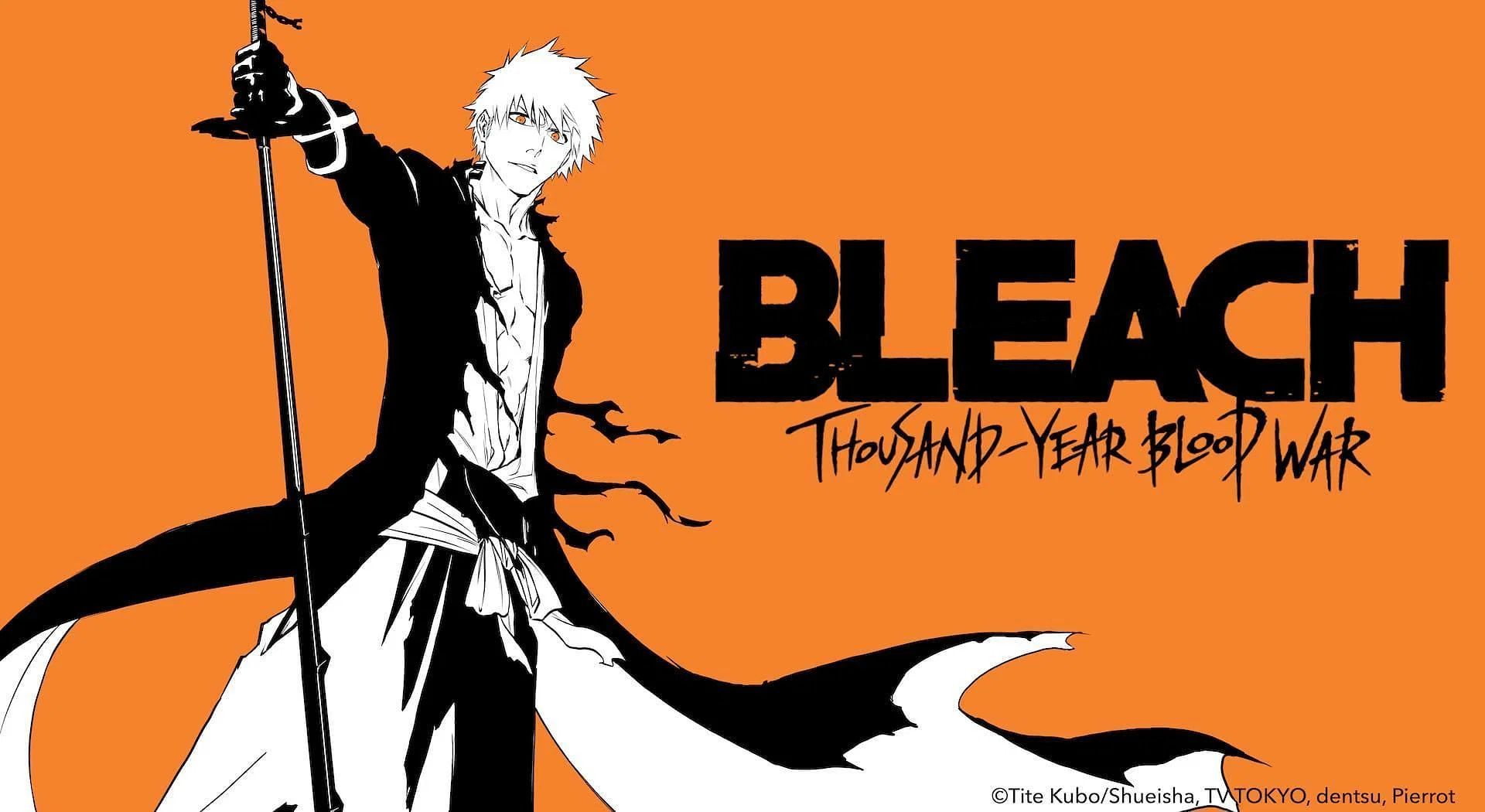 However, Disney has snatched up the rights to the vintage anime. The series was previously available for streaming on Crunchyroll, where many anticipated the release of the most recent season. The series will be available on Disney Plus for most of the world and will be simulcast on Hulu the same day it airs in Japan. For the time being, it appears that only the subdued version of the show will be available on Hulu. 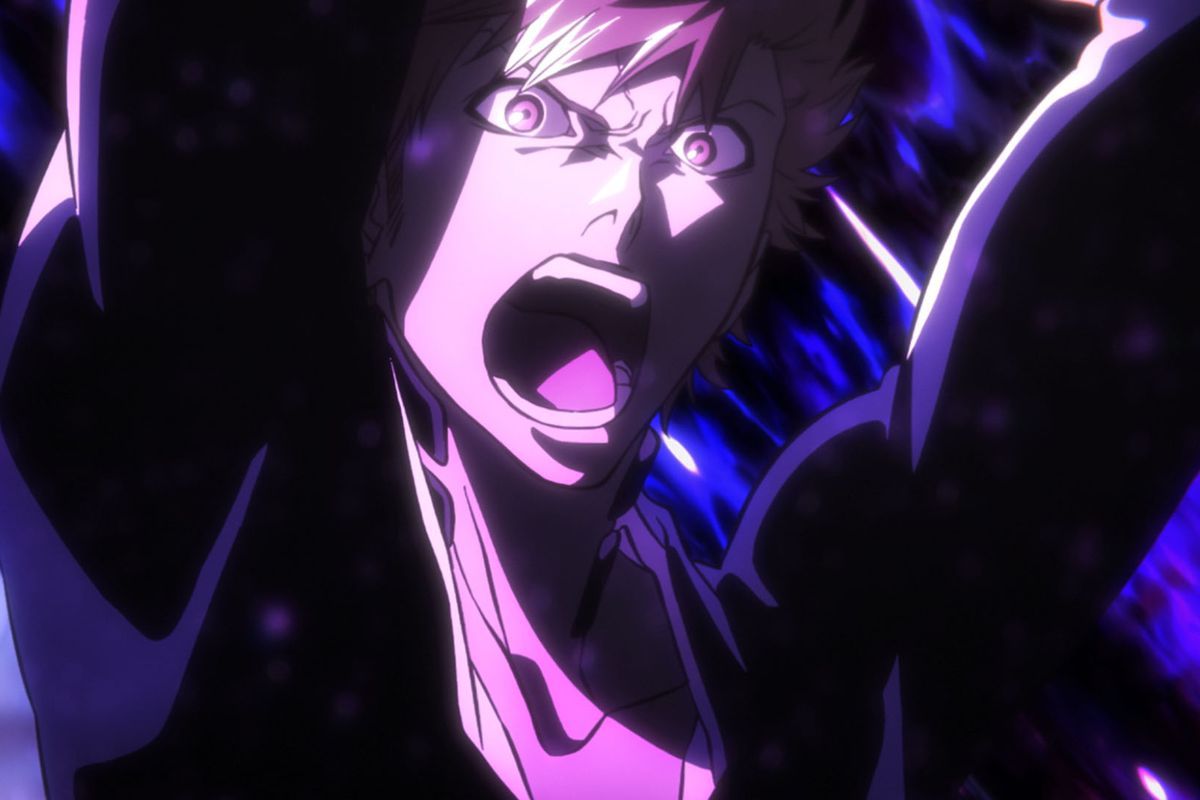 Pierrot, the same company that animated the series’ initial run from 2004 to 2012, animated Bleach: Thousand-Year Blood War. The length of the new arc is one unanswered question. The manga’s turn is quite long, and even though additional seasons haven’t been announced yet, we know there is currently only one.

The Utawarerumono series gets a visual novel spin-off