A new update has been released for SMITE Update 12.30 You can find out all the details of the Game Update, Bug Fixes, improvements, and Patch Notes below. SMITE Update 12.30 is now available for download, for all platforms, including PS4, PS5, Xbox One, Xbox Series S/X, and PC. The file size may vary depending on the platform 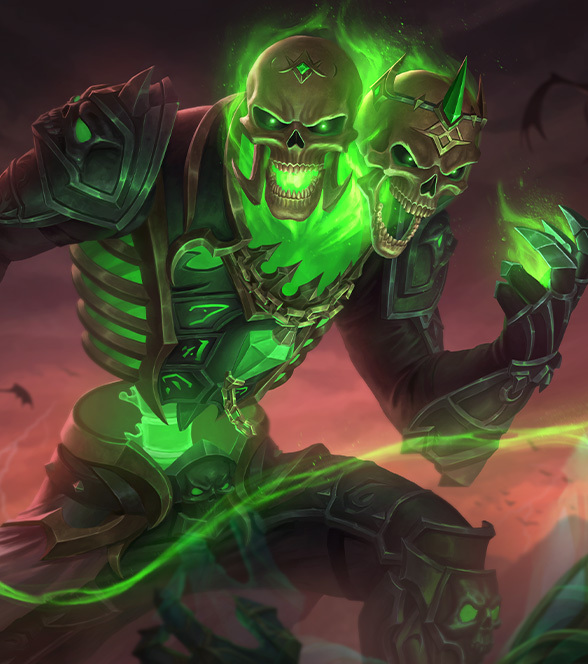 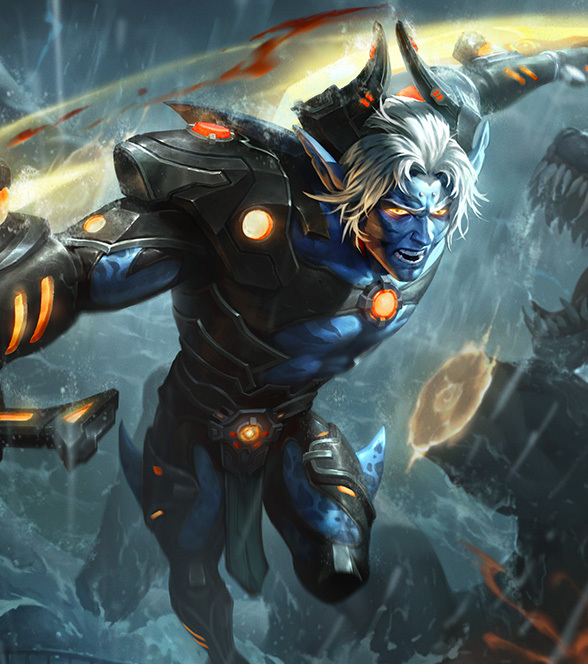 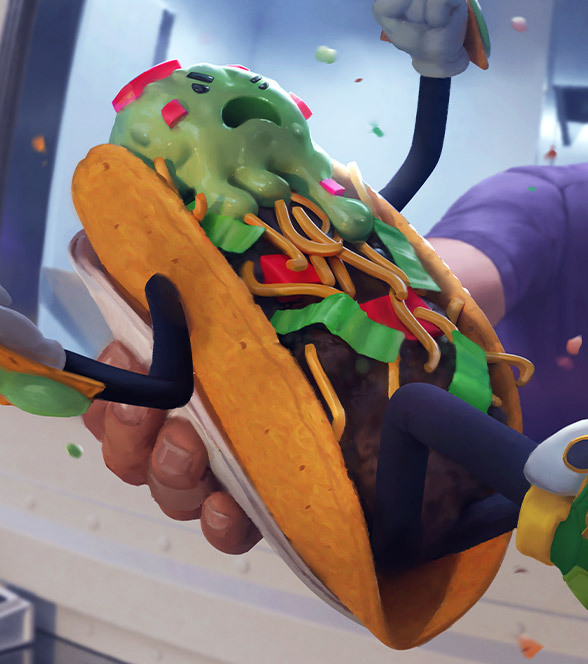 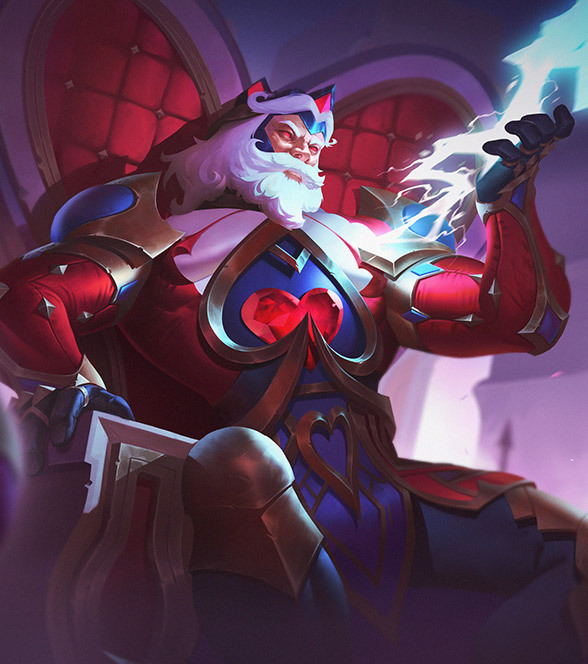 (UPGRADE) BLUESTONE BROOCH
In this bonus update we have three changes that are closely tied together. Warriors (and sometimes Guardians) have an especially high damage output. The items contributing to this are all seeing decreases to the bonus damage that their passives can deal out. We wanted to make sure to hit all three of these items, which affect different classes and different phases of the game.

TRANSCENDENCE
This item is dominating physical builds and has been for a while now, but we want to be careful about Hunter and Assassin balance overall, so we are opting for a smaller nerf here. This should open up more build options to compete with Transcendence without nerfing those classes too heavily. We plan to introduce some newly buffed items in the next main update to continue to shift builds across all of SMITE’s classes.

YU HUANG
The newest Mage is quite the priority pick lately, sporting the highest ban count for a Mage in Ranked, and yet still has quite a high play count. We have seen him be equally highly prioritized in SPL as well. The Jade Emperor’s Ultimate has huge potential for damage, especially with the current itemization, so we are placing our focus there for his damage nerf. 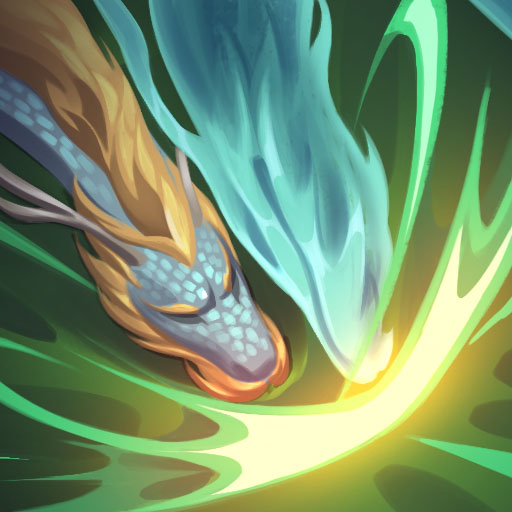 CABRAKAN
This larger version of Loki is crushing the competition. Showing up in multiple roles and being especially favored by the current items, Cabrakan has risen to perhaps the highest position in the meta he has ever seen. In addition to the Manticore’s Spikes nerf, which will certainly affect him, we are also nerfing two of his damaging abilities to bring him into line with the rest of his class. At this time he just provides too much pressure, and kill security.

KING ARTHUR
Long live the king. The item changes will certainly be hitting this god too, so we are looking to only a small additional nerf to this top of the line Warrior. Arthur is incredibly evasive, while also outputting nonstop damage, which can overwhelm even the most coordinated of teams. We are decreasing his kill potential by taking down the Max HP based damage on his ultimate. We are also aware of a bug he currently has that causes his basic attack to move erratically. We are working on a fix for that in a future update.