Once more with feeling: WAKANDA FOREVER! 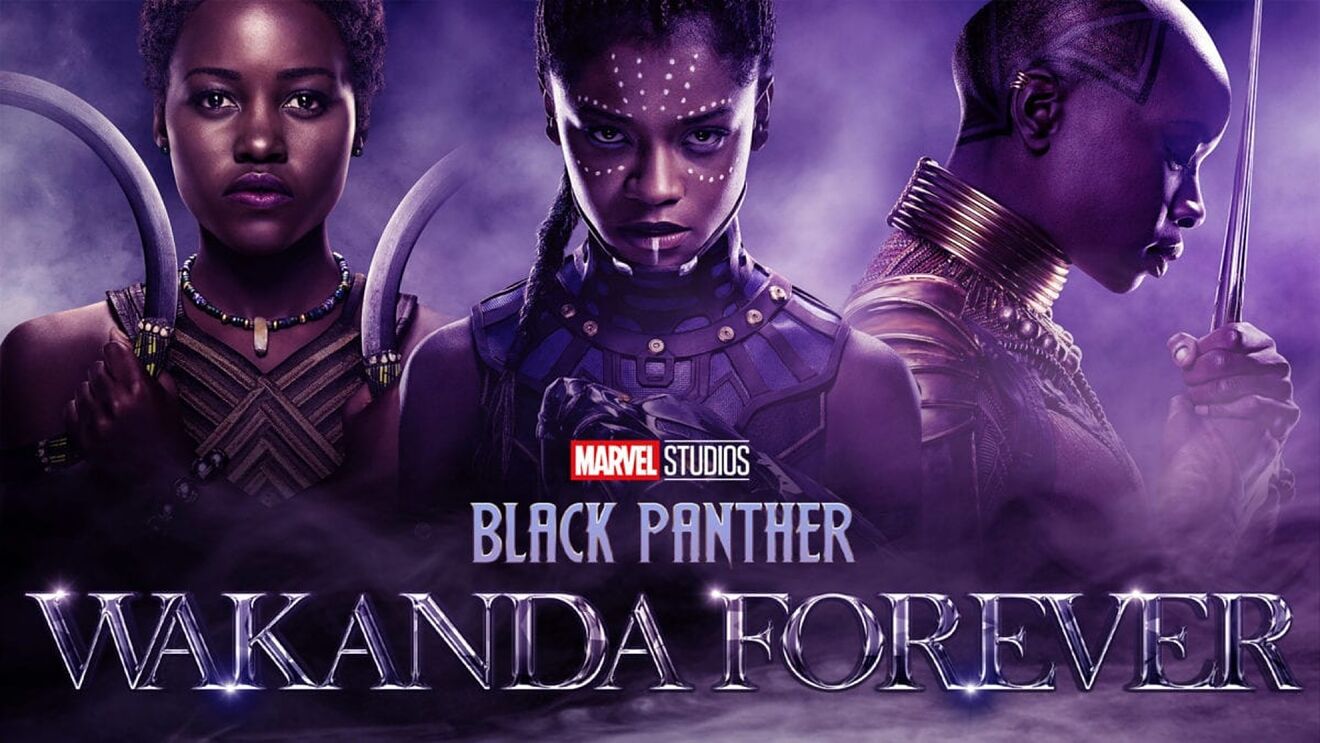 Chadwick Boseman’s death has left a big hole in the world, both in terms of the very real loss and his abrupt absence from the ongoing Marvel Cinematic Universe. However, as they say, the show must go on, and Black Panther 2, officially known as Black Panther: Wakanda Forever, is currently in production. The film is anticipated to both honor the late actor and further develop the wonderful world he contributed to creating.

Black Panther: Wakanda Forever, which Ryan Coogler directed and co-wrote with Joe Robert Cole, will transport viewers back to Wakanda and examine the country’s new position in the world. The first Black Panther ushered in some significant changes for the nation, and the Blip undoubtedly had terrible effects. So when Black Panther: Wakanda Forever premieres in theaters, fans will be greeted by a very different Wakanda. We can’t wait to see what it looks like. 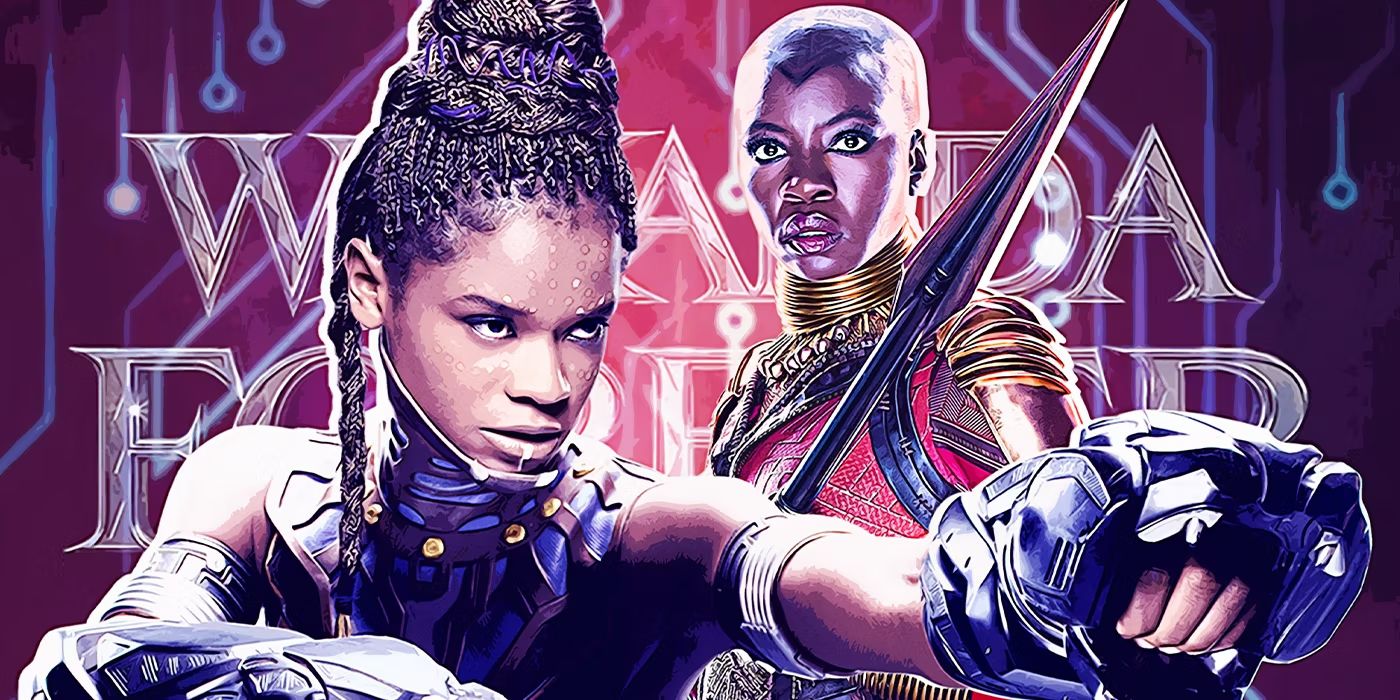 Black Panther: Wakanda Forever looks to be a fascinating watch thanks to the appearance of some exciting new characters and the return of some well-known ones. The awaited sequel will delve further into more mundane topics (or aquatic). Continue reading for complete information on the storyline, characters, and more.

What is the Release Date for Black Panther: Wakanda Forever? 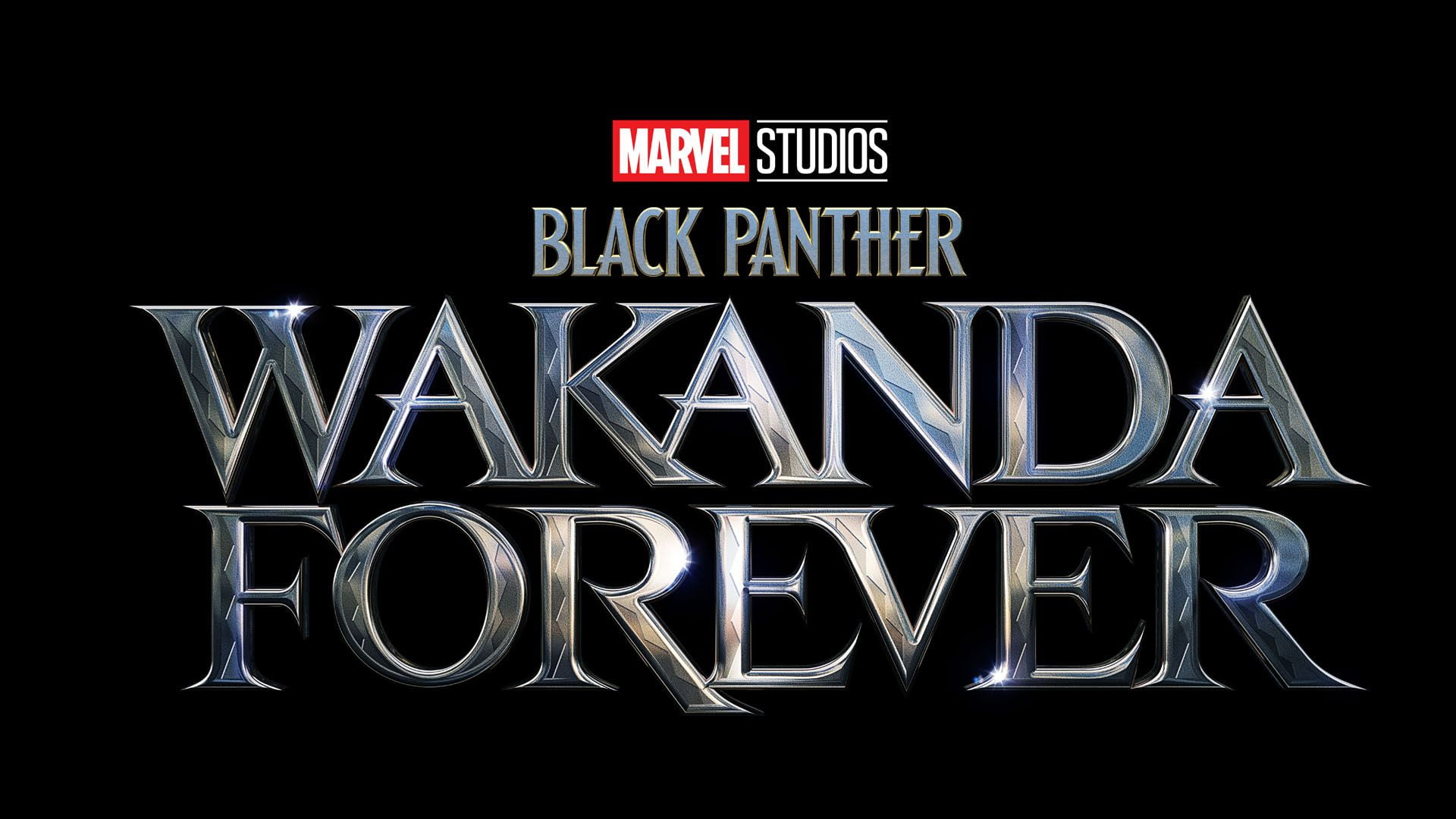 On November 11, 2022, Black Panther: Wakanda Forever will be released. Before being set for its current November release date, the movie’s initial release dates were May 6, 2022, and then July 8, 2022.

The movie had to be reworked due to Chadwick Boseman’s sudden and unexpected death, which caused a delay in production. It appears that the film will make its scheduled release date with an up-and-coming star-studded cast.

Who is the Director of Black Panther: Wakanda Forever?

What is the Plot Of Black Panther: Wakanda Forever? 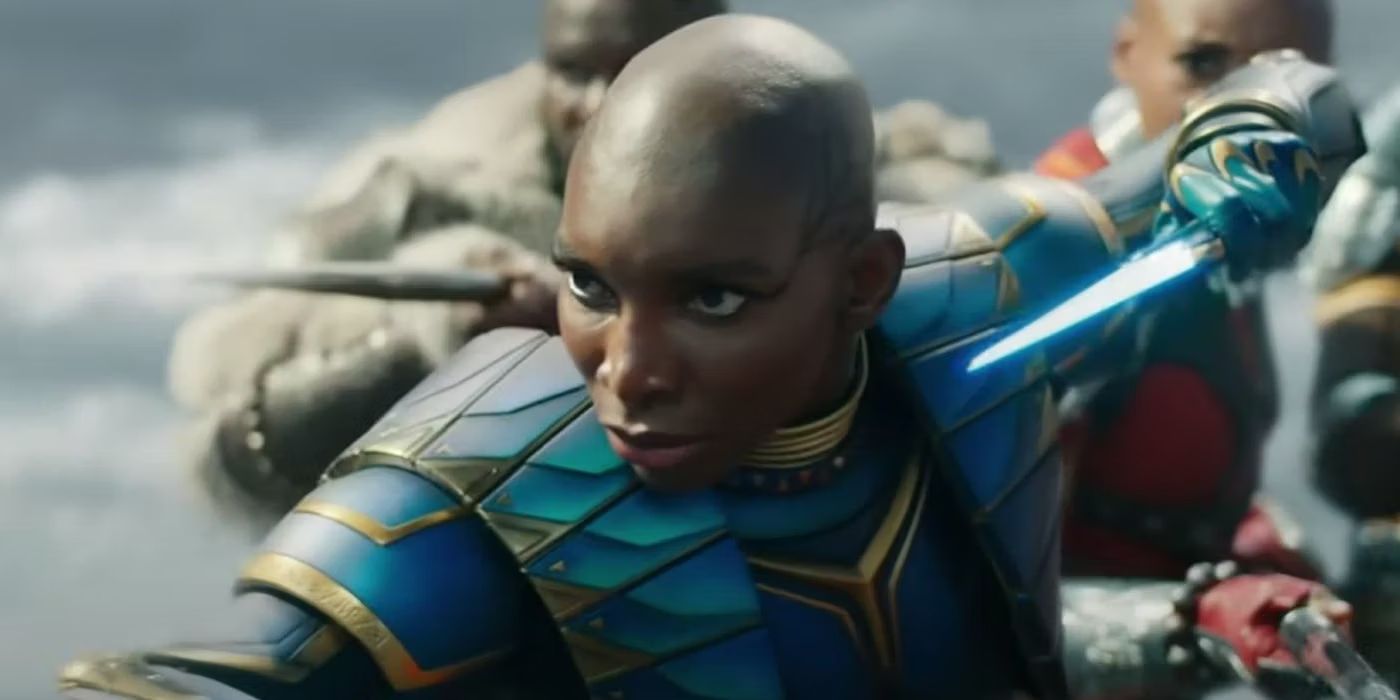 The script for Black Panther: Wakanda Forever has already revealed that it will be an emotional experience. The cast has discussed how strange it is to make this movie without the adored star.

In Marvel Studios’ “Black Panther: Wakanda Forever,” Queen Ramonda (Angela Bassett), Shuri (Letitia Wright), M’Baku (Winston Duke), Okoye (Danai Gurira), and the Dora Milaje (including Florence Kasumba) fight to protect their nation from invading foreign powers. As the Wakandans attempt to embrace their next chapter, the heroes must band together with the assistance of War Dog Nakia (Lupita Nyong’o) and Everett Ross (Martin Freeman) and chart a new course for the kingdom of Wakanda. Tenoch Huerta, who plays Namor, is one of several actors in the film, including Dominique Thorne, Michaela Coel, Mabel Cadena, Alex Livanalli, and Tenoch Huerta. Namor is a secretive undersea nation ruler.

In Iron Man 2 and Avengers: Endgame, easter eggs, and casual remarks hinted at the existence of Atlantis. In the comic books, previous wars between Wakanda and Atlantis have had genuinely terrible repercussions. It will undoubtedly be quite a visual spectacle if this ends up being the actual plot of the upcoming movie. However, because Wakanda is a landlocked country, it is unclear how the Atlanteans intend to launch their attack. However, since it didn’t stop them in the comics, they’re also likely to succeed here.

Black Panther: Wakanda Forever, in any case, looks to be an incredible tale. Let’s hope the movie delivers on its promise. Stay tuned for more because we’ll keep this post updated with the most recent information!

Who will be playing Black Panther in Wakanda Forever?

What is the New Black Panther movie about?

Following the passing of his father, T’Challa is proclaimed king of Wakanda in Black Panther, but Killmonger (Jordan) challenges him because he wants to end the nation’s isolationist policies and start a world revolution.