Today, the European Parliament passed a resolution mandating that by the end of 2024, all consumer electronics, including the iPhone and AirPods, use USB-C as their standard charging connector. 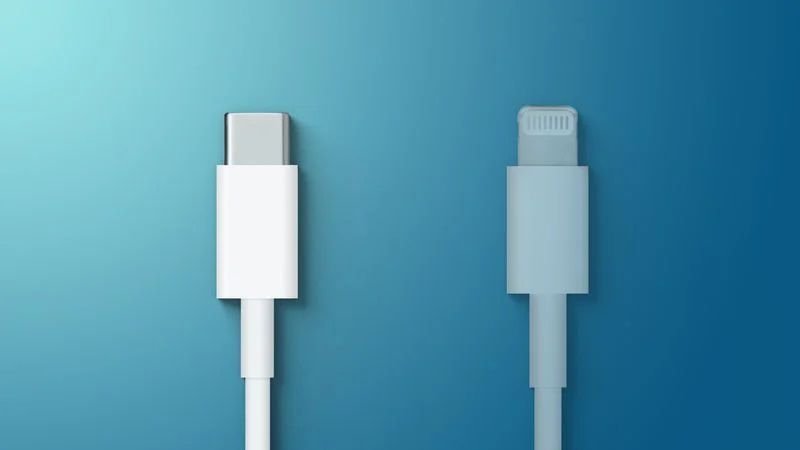 All consumer electronics makers that sell their products in Europe are required under the proposal, known as a directive, to ensure that a variety of gadgets include a USB-C connector. Given that a large portion of Apple’s devices uses the Lightning connector rather than USB-C, this “common port” will be a first for the globe and influence Apple in particular. MEPs assert that the change will lessen electronic waste, address product sustainability, and improve the convenience of using various gadgets.

There were 602 votes in favor, 13 against, and eight abstentions for the proposal. According to a press statement from the European Parliament earlier today:

”All cell phones, tablets, and cameras sold in the EU by the end of 2024 must include a USB Type-C charging connector. From spring 2026, laptops will also be subject to the requirement. The new rule, approved by the plenary on Tuesday with 602 votes in favor, 13 votes against, and eight abstentions, is a component of a larger EU initiative to minimize e-waste and give consumers more ability to make environmentally friendly decisions.

The new regulations will allow consumers to use a single charger for a wide variety of small and medium-sized portable electronic gadgets, eliminating the need for a different charger each time they buy a new item.

All new mobile phones, tablets, digital cameras, headphones, headsets, portable speakers, handheld game consoles, e-readers, keyboards, mice, portable navigation systems, earbuds, and laptops that can be recharged via a wired cable and operate with a power delivery of up to 100 Watts must have a USB Type-C port, regardless of the manufacturer.

Users can charge their smartphones at the same pace with any suitable charger because all devices that enable fast charging will now have the same charging speed.”

Smartwatches, fitness trackers, and other sporting goods that are too tiny to have a USB-C connector will be exempt. Still, it is anticipated that the law will eventually apply to more products. Additionally, businesses must ensure that specific labels properly educate customers about the charging capabilities of the products they purchase.

Additionally, the EU wants to ensure that wireless charging options are compatible as technology advances. The directive gives the European Commission the authority to create delegated acts by the end of 2024 that require businesses to make their unique wireless charging solutions more open and compliant with interoperability standards. This will help consumers avoid becoming locked into proprietary charging solutions, prevent fragmentation, and cut down on waste. Given that it is based on the Qi wireless charging standard, it is unclear if this would also apply to Apple’s MagSafe charging system for the iPhone and AirPods.

The European Commission made an effort to resolve this problem definitively in 2018. However, it was unsuccessful in becoming law. Apple said that mandating a standard charging connection would hinder innovation and result in electronic waste since users would be compelled to buy new cords. 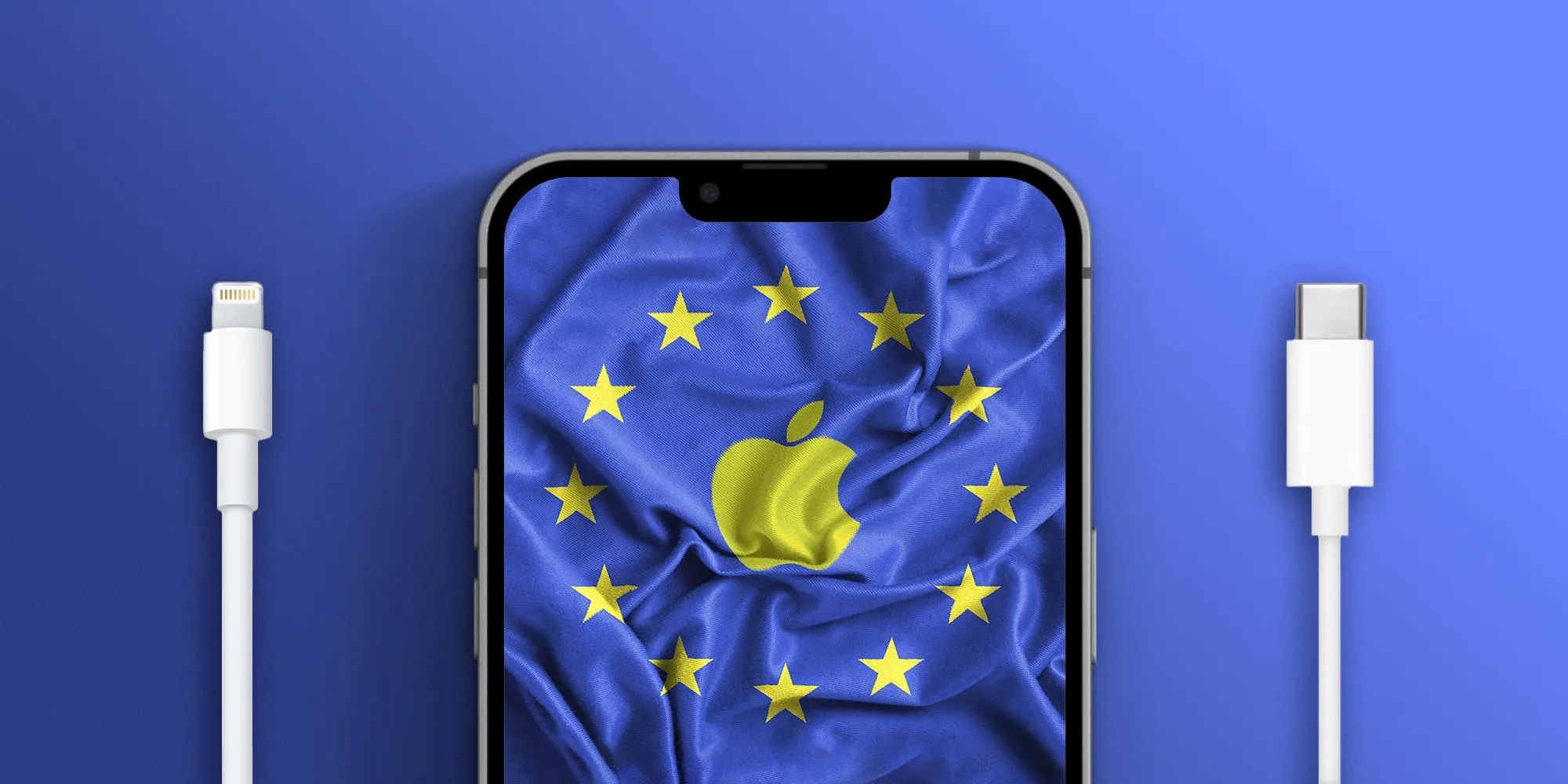 The European Commission sought a final agreement on this matter in 2018. However, it was unsuccessful in becoming law. Apple issued a warning at the time, claiming that forcing the industry to use a single charging connection would hinder innovation and result in electronic waste since consumers would be compelled to buy new cords.

Megaton Musashi X will be released later, but also for PlayStation 5