The characters’ abilities have grown along with the expansion of the Marvel Cinematic Universe. What began with Tony Stark in a super mechanical suit has gradually but undeniably changed into a universe full of creatures who are essentially and occasionally literally gods. Even so, there are some characters who stand out among the rest in the MCU canon. 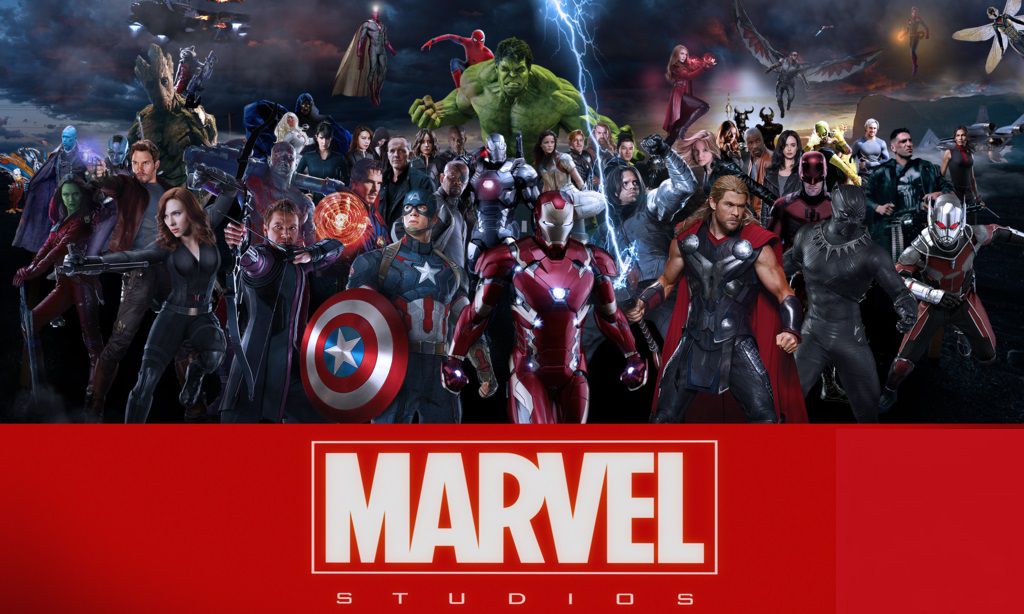 These are the superhuman beings that you would never want to engage in combat with. There are some of our heroes on this list, but there are also some villains and a lot of creatures that don’t fit neatly into either category. But regardless of their motivations, they are, without a doubt, powerful.