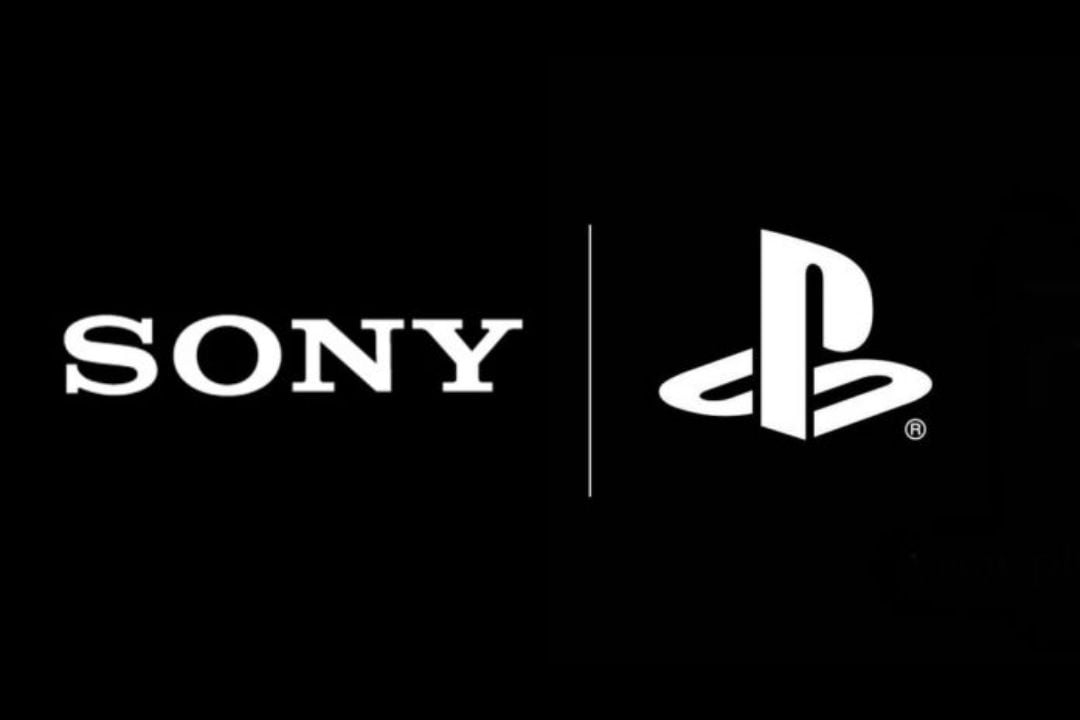 According to the company’s latest patent listing, Sony appears to be working on a special frame rate compensation feature. With high-frame-rate gaming becoming increasingly commonplace, technologies such as FreeSync have been developed to combat screen tearing in varying ways. However, multiple standards can complicate things for the average user.

Variable refresh rate, or VRR, support for PlayStation 5 on all supported displays was only recently added by Sony. Screen tearing can be significantly reduced, and overall gameplay smoothness is improved thanks to this feature, which dynamically synchronizes the refresh rate of the television or monitor to the console’s frame rate output. Sony, however, might be aiming to enhance its frame rate technological stack even more. 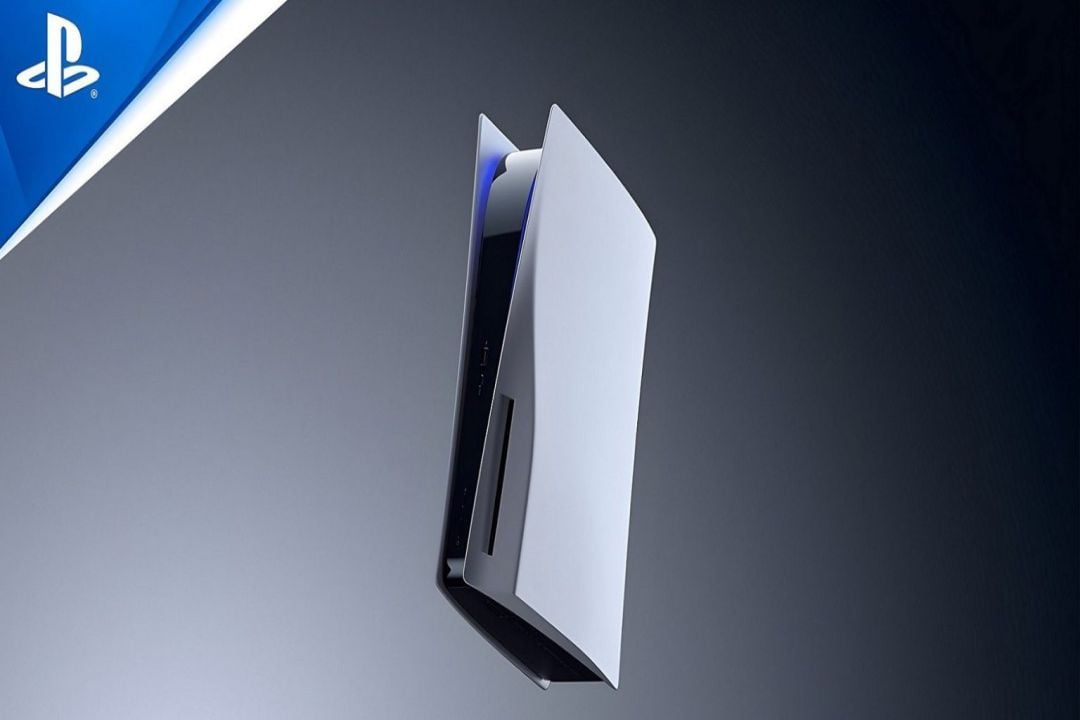 A new Sony patent filing suggests that the VRR support for the PlayStation 5 may eventually need to be updated. One of the company’s most recent patent applications describes a unique frame rate compensation system that uses scanouts to mitigate any potential frame dips in taxing gameplay sections. The procedure entails scanning the rendered frames produced by the GPU and adjusting for deviations from the target frame rate. Furthermore, the described procedure is not wholly dissimilar to Nvidia’s proprietary G-Sync monitor technology since it uses frame buffers to carry out this task. 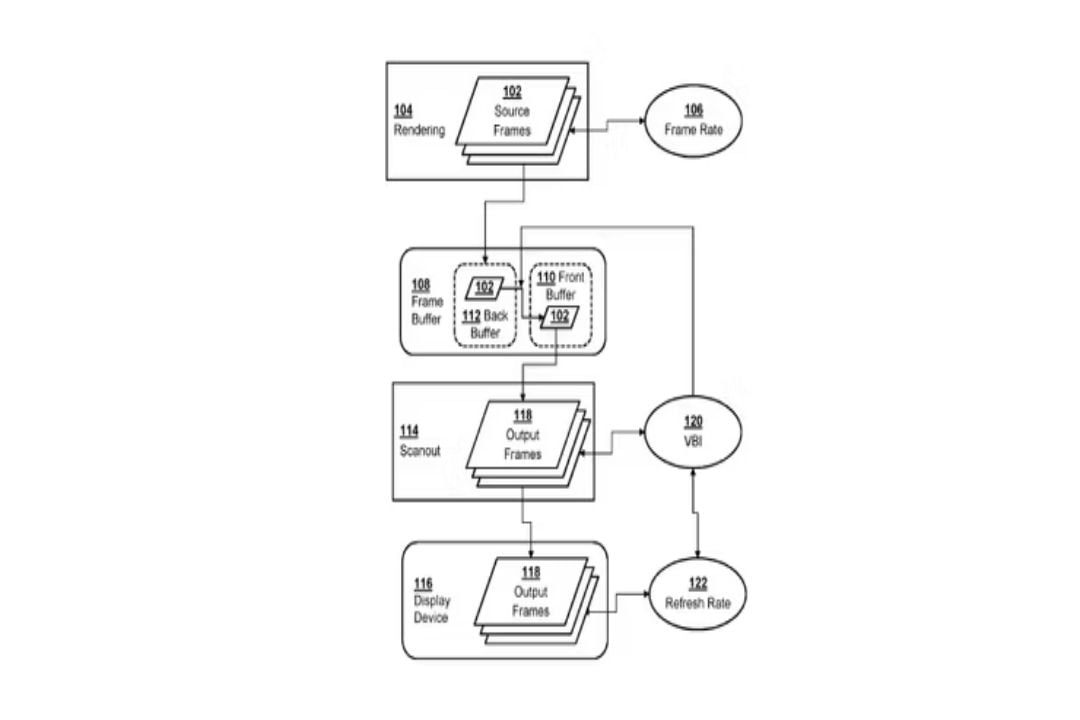 In some instances, as the patent describes, the entire frame scanout and compensation process could be offloaded to a dedicated coprocessor, which might be related to Sony’s most recent multi-GPU hardware patent. Naturally, the two listings cover different scenarios and use cases. Still, it’s unlikely that Sony’s engineers aren’t thinking ahead and wondering if these technological solutions could work hand-in-hand.

Tech-minded gamers will know that much, as with the recent browser-based cloud gaming patent from Sony, and input latency could be an issue that Sony might need to grapple with. Namely, the described scanout compensation system is nested between multiple frame buffer instances, meaning that it may add more latency to a game that may already be struggling to run correctly in the first place.