You are the product that Google is selling to advertisers, so say what you want about its services being free. Most of us are happy to watch some targeted advertisements as long as they give us access to that delicious content. However, we become extremely concerned when we learn that the content will be placed behind a paywall. This is precisely what we observed in a recent YouTube test that only allowed paid Premium subscribers to view 4K content. Thank goodness that test is over now. 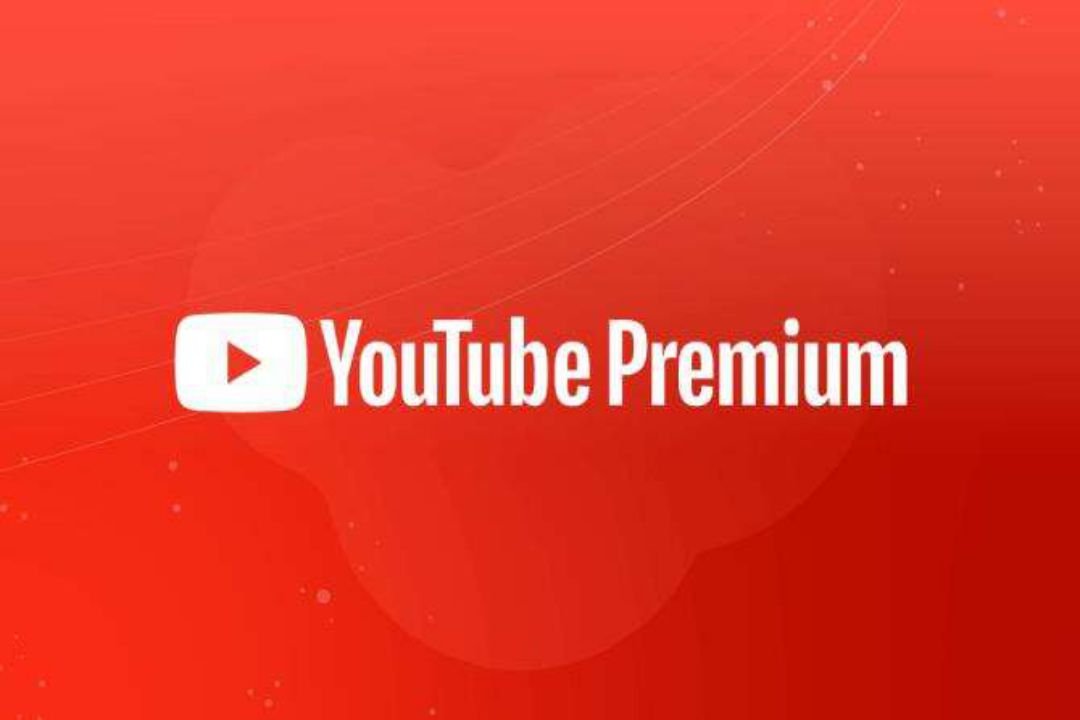 Earlier this month, a small number of YouTube users were forced to participate in the platform’s most recent test, which infuriated the platform’s users. We observe YouTube constantly experimenting, whether through studies users can choose to join in or A/B tests it runs with all users. One of the latter appears to have been this 4K project. 2160p content was identified for the viewers who were present as being exclusive to paid Premium subscribers.

we've fully turned off this experiment. viewers should now be able to access 4K quality resolutions without Premium membership. we're here if you have other q's

Something like that makes sense economically enough. Netflix and other streaming services charge more for 4K, and nobody seems to object. Maybe Google thought it wouldn’t get much pushback, but after publicizing the experiment, the bad press might have been too much to endure. 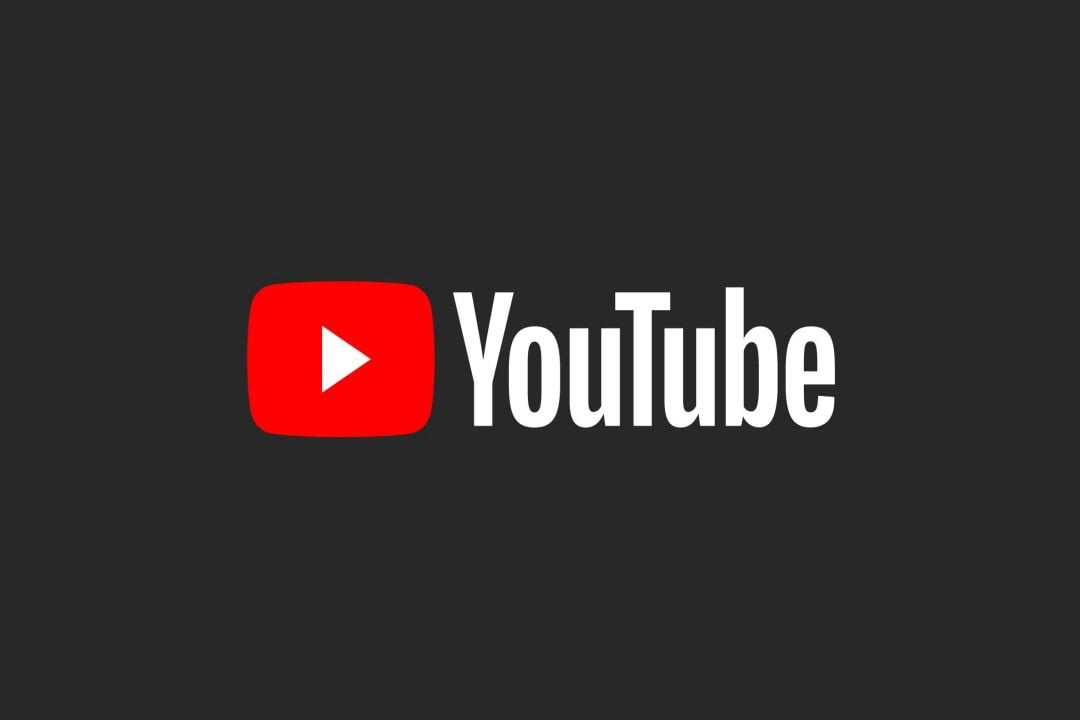 Before we rejoice that 4K YouTube will be free forever, it’s important to note that the service only promised that the experiment is over — and that technically leaves the door open for a very much non-experimental, very permanent 4K Premium paywall. YouTube has confirmed that it has “fully turned off this experiment.” And even though we haven’t yet seen any concrete proof of that. Did we bring bad luck?

“Cyber ​​​​​​Security” warns of vulnerabilities in some Apple products