Game Trailers: Dead Space the first 18 minutes of the remake

Halloween coming up and you can’t find anything scary to watch?

So this Halloween weekend, carve your pumpkins, put on a Ghoul Log or two, fill your candy bowls, and hit play on the best new scary stories you can watch at home. 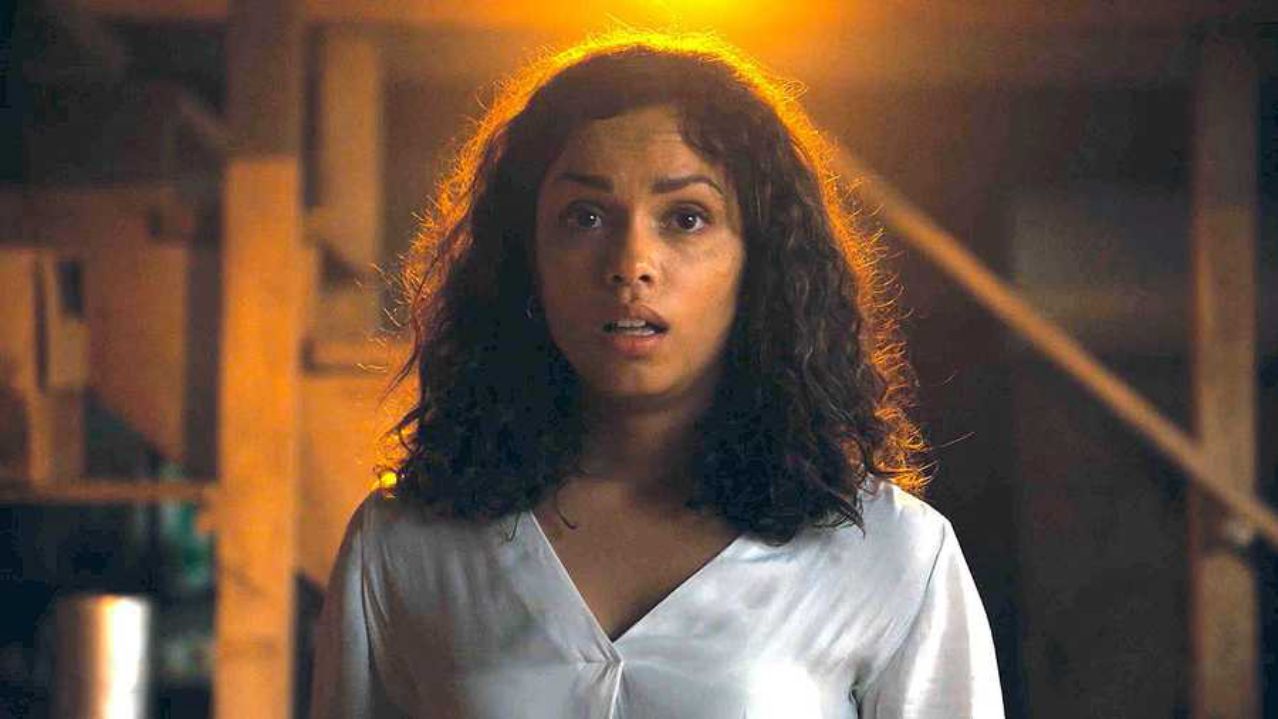 The year’s best scary movie is now available on HBO Max. Barbarian, about a woman (Georgina Campbell) who finds her sketchy Airbnb already occupied by a mysterious stranger (“It’s” Bill Skarsgard), is a must-see, whether you’ve seen its deliciously confusing chills in theatres or are diving in for the first time.

Combine “Barbarian,” which stars Justin Long and Matthew Patrick Davis in memorable roles that shouldn’t be spoiled, with James Wan’s “Malignant,” which was last year’s WTF horror champ. Add this year’s “Orphan: First Kill” to your Halloween playlist for an over-the-top triple feature, and celebrate because a new era of crazy original horror is here.

“Deadstream” will be remembered as a landmark of our Very Online times. It has a spooky roller coaster vibe like “Evil Dead,” and the main character is a live streamer you love to hate. Vanessa and Joseph Winter give the found footage subgenre a new twist and a lively comic mania by telling their story from Shawn’s (Joseph Winter) point of view. Shawn is a self-centered and recently disgraced YouTuber whose latest stunt is to spend the night in a supposedly haunted house to get sponsorships and internet relevance back.

If you like your horror at its darkest, “Parents” director Christian Tafdrup has you covered with this taut psychological thriller about a Danish couple, Bjrn and Louise (Morten Burian and Sidsel Siem Koch), who make friends with a Dutch couple (Fedja van Huêt and Karina Smulders) on vacation and plan to visit them in the country for an idyllic multi-family holiday.

Once they get there, things go from being politely awkward to even worse as Tafdrup tightens the strings of his horror of manners, which was inspired by a bad experience he had as a child. This is an accomplishment that would be darkly funny if it weren’t so scary. A real winter chiller that will make you feel uneasy. 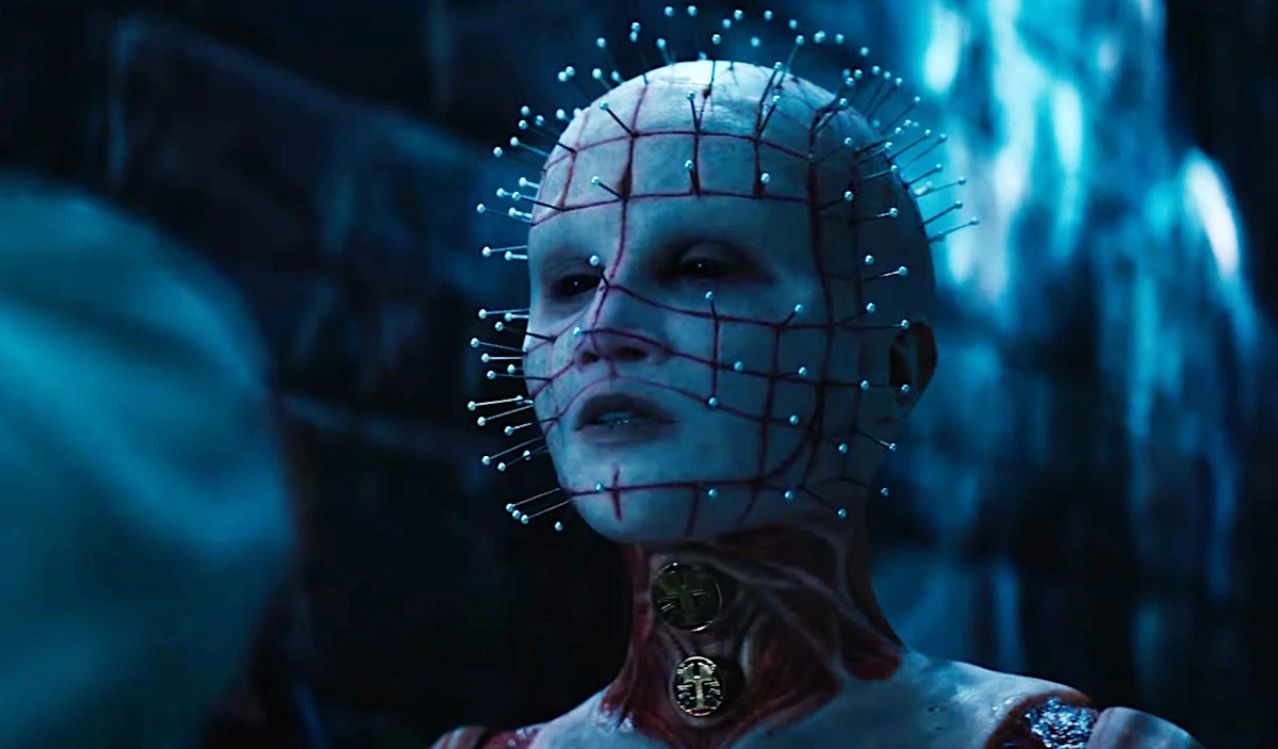 After nine sequels that didn’t live up to the original, “Hellraiser,” a classic horror movie from 1987 by Clive Barker, will be remade in 2022. It came out on Hulu earlier this month and was directed by David Bruckner, who also directed “Night House.” The story starts when the familiar puzzle box from hell falls into the hands of a new heroine, Odessa A’zion, who starts to figure out what it’s all about as more and more people die.

The new “Hellraiser” isn’t as scary as the first one. However, it still has Clive Barker’s stamp of approval, a delicious new Pinhead played by Jamie Clayton, and fleshier designs for The Priest’s sadistic gang of Cenobites from other dimensions. And after “Candyman” comes out in 2021, it brings back more of Barker’s nightmare stories and whets the appetite for more dark and scary horror stories. 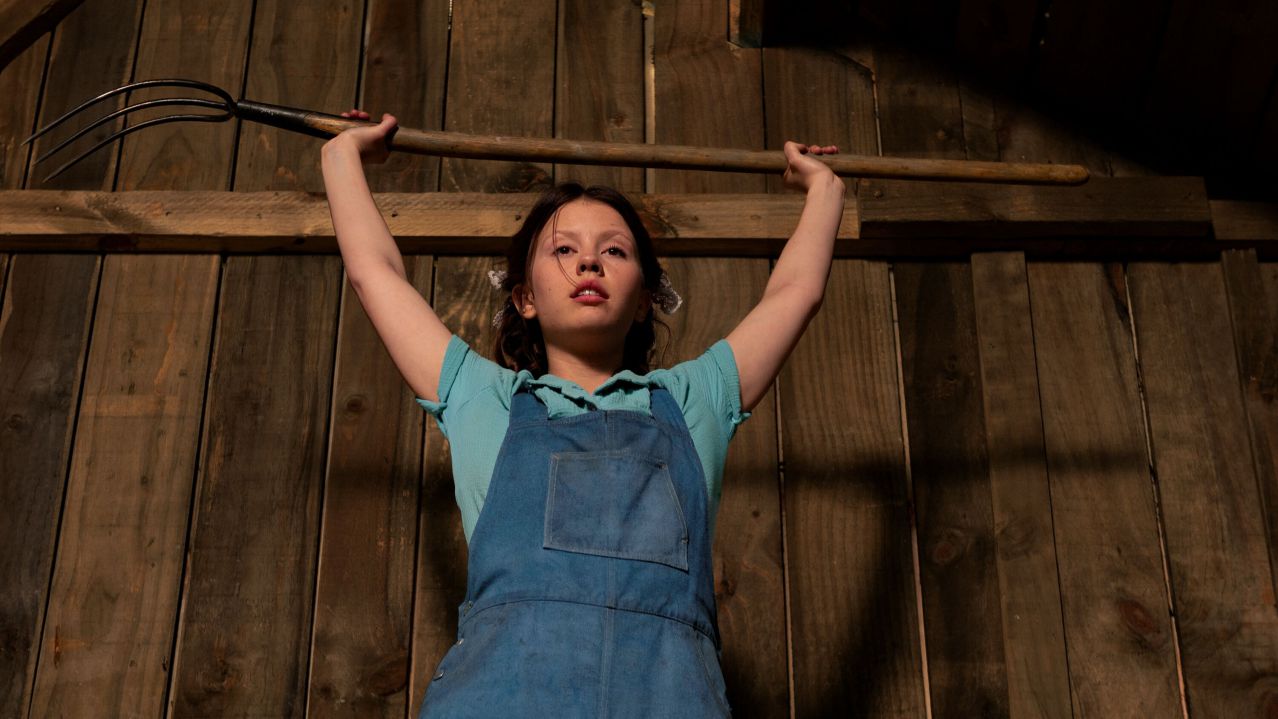 In 2022, “House of the Devil” and “In a Valley of Violence” director Ti West did something very unusual: he released two connected original horror movies right after each other. In both of them, actor Mia Goth played multiple roles that were very interesting. First came “X,” a slasher movie set in the 1970s in which a porn crew meets their end on a remote Texas farm at the hands of an old biddy (Goth with prosthetics and makeup). A few months later, “Pearl” came out in theatres. It showed the axe murderer from “Goth” as a young woman with showbiz dreams during World War I. This prequel was so unsettling that it kept Martin Scorsese up at night.

Now that “Pearl” is available to stream, take Marty’s advice and watch West’s most daring work to date and enjoy Goth’s amazing lead performances, which are some of the best of the year in any genre.