Puss in Boots: The Last Wish Release Date, Cast, Plot, And Everything We Know So Far

An upcoming American computer-animated adventure comedy movie titled Puss in Boots: The Last Wish will be released by DreamWorks Animation. The film is a Puss in Boots sequel and a Shrek spin-off (2011). In the movie, which was directed by Joel Crawford and co-directed by Januel Mercado, Salma Hayek and Antonio Banderas both reprise their roles as Puss in Boots and Kitty Softpaws, respectively. Samson Kayo, Harvey Guillén, Wagner Moura, John Mulaney, Anthony Mendez, Florence Pugh, Da’Vine Joy Randolph, and Ray Winstone are some additional actors.

What is the Release Date of Puss in Boots: The Last Wish? 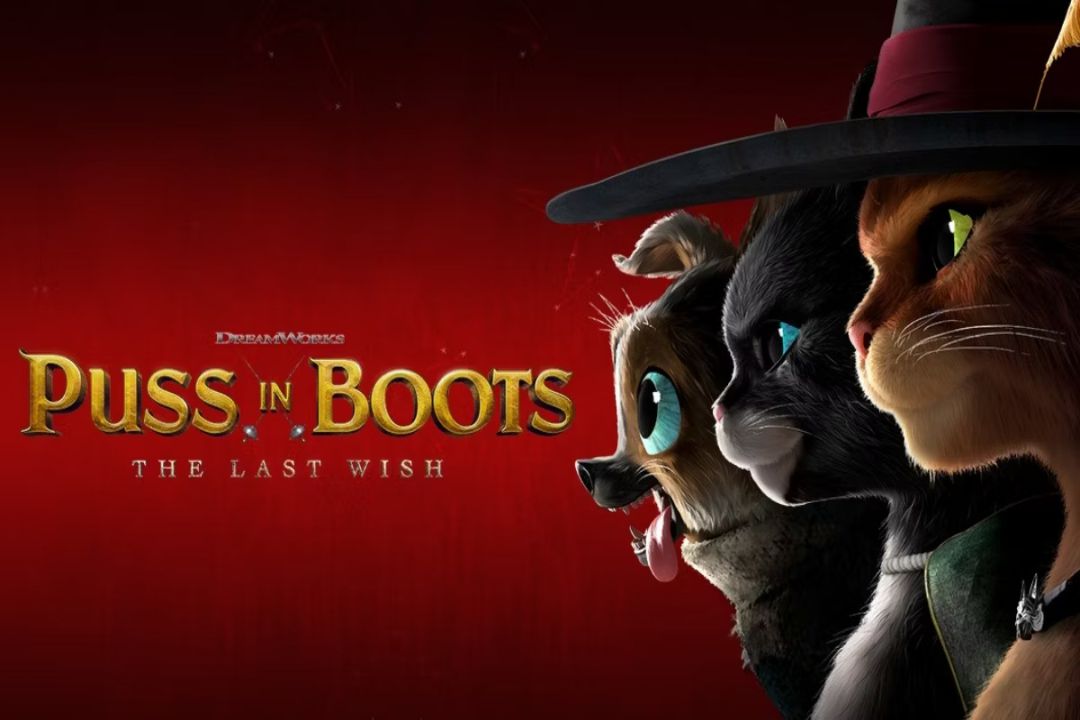 On December 21, 2022, the movie is scheduled for release in theaters. Before being removed from the release schedule in January 2015 due to corporate restructuring and DreamWorks Animation’s new policy to release just two films a year, it was originally set to be released on November 2, 2018, and then later on December 21, 2018. The project was revived, and a release date of September 23, 2022, was assigned to it. However, it was changed to the current December 21 date in April 2022.

On June 14, 2022, the first 30 minutes of the movie were screened at the Annecy International Animation Film Festival.  Director Joel Crawford agreed that the film had a darker tone than its predecessor, saying Puss’s “fear of death is the engine that drives the movie.”

Who is the Director of Puss in Boots: The Last Wish? 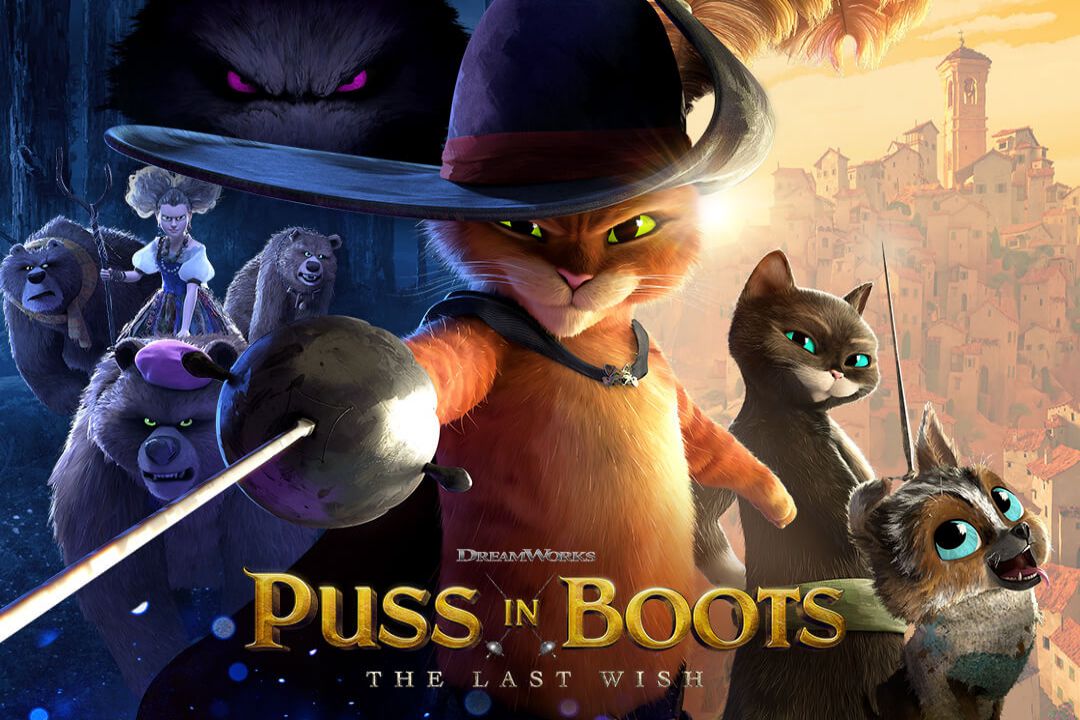 Joel Crawford is the director of this movie. American storyboard artist and director Joel Crawford is best known for his work on several DreamWorks Animation movies, such as The Croods: A New Age (2020). Joel Crawford joined DreamWorks Animation in 2006 as a story artist on Bee Movie, Rise of the Guardians, Kung Fu Panda, and Shrek Forever After. Kirk DeMicco and Chris Sanders were replaced as the director of The Croods: A New Age by Crawford, who signed on in October 2017. Trolls Holiday, a half-hour Christmas-themed sequel to the 2016 film Trolls, was directed by Crawford in November 2017. Crawford replaced Bob Persichetti as Puss in Boots: The Last Wish director in March 2021. 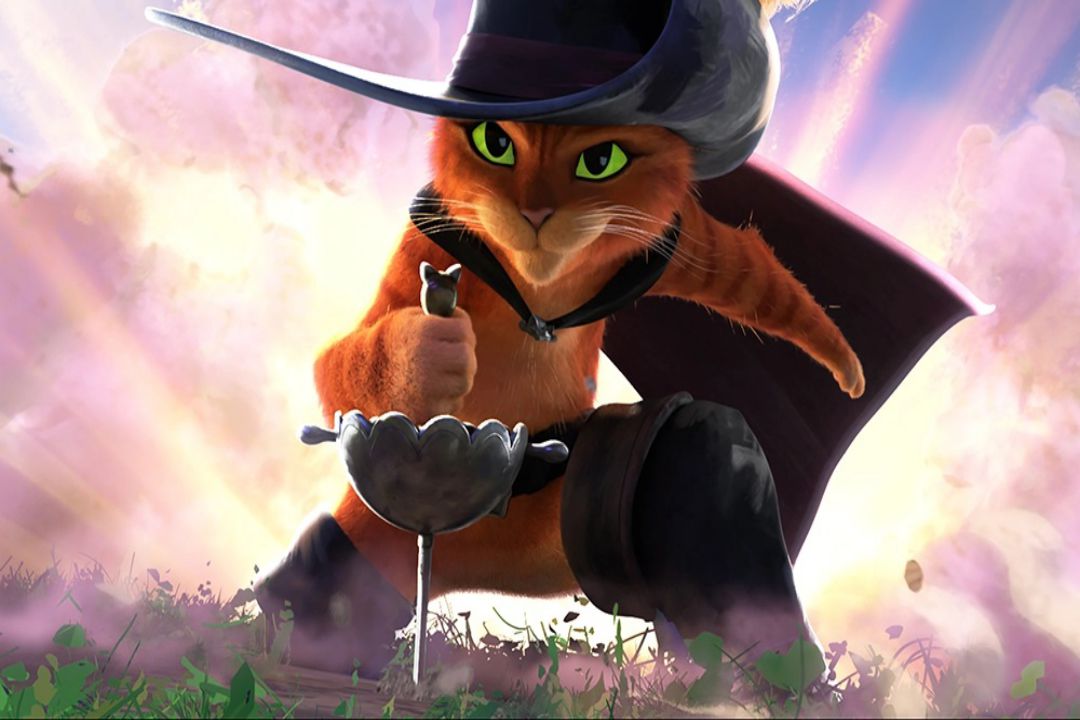 Antonio Banderas as Puss in Boots, a former cat fugitive from the law and a hero of San Ricardo.

Additionally, Anthony Mendez has been cast in an undisclosed role.

What is the Plot of Puss in Boots: The Last Wish? 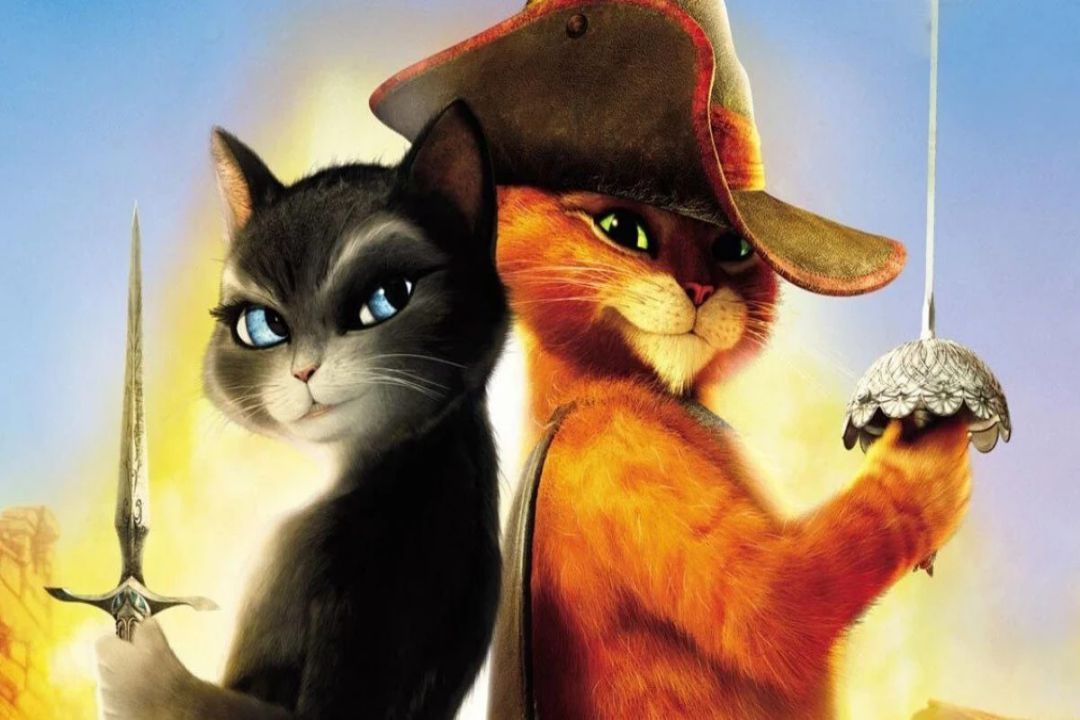 Almost 17 years have passed since Puss first appeared in the “Shrek” films. Puss must be aware of how long that is for a cat to live because “The Last Wish” is about his desire to live a little longer. Puss is searching for the fabled Last Wish to recover his eight other lives, which he has lost on his adventures. With only one life left, this is the most hazardous trip Puss has ever taken. 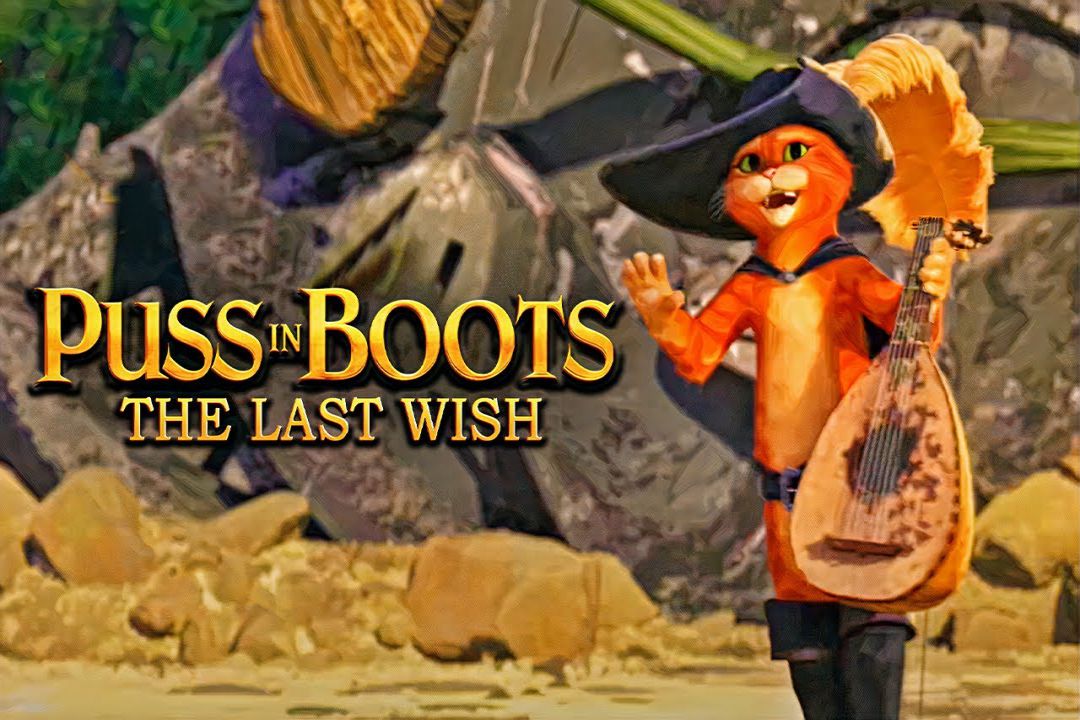 The plot of “The Last Wish” seems to have more original components than most “Shrek” films, which is an intriguing aspect. Despite the popularity of wishes in folklore, there are no fairy tales that mention a “last wish.” The title of this film, “Last Wish,” is unknown; it may refer to a genie, a fairy godmother, or some other folktale. If it’s brand-new, it’ll be one of the few times DreamWorks didn’t draw inspiration from an old fairy tale for a significant plot point in the “Shrek” universe. Whatever occurs, these mysteries will be cleared up when “Puss in Boots: The Last Wish” debuts in September of the following year.

Is Puss in Boots a prequel to Shrek 2?

The movie, a prequel and spin-off of the Shrek series is set years before Puss in Boots first met Shrek and Donkey.

Who is the villain in Puss in Boots last wish?

The main villain of the upcoming movie Puss in Boots: The Last Wish is Goldilocks. She is a bounty hunter looking for Puss in Boots. She is an adaptation of the Goldilocks and the Three Bears character.