The App Store has updated to support Twitter’s upcoming revamped Twitter Blue subscription plan, which will let users pay $8 per month to be verified on the platform and receive additional benefits like fewer ads and priority replies. Users in the United Kingdom, United States, Canada, Australia, and New Zealand can subscribe to Twitter for iOS.

The new Blue isn’t live yet — the sprint to our launch continues but some folks may see us making updates because we are testing and pushing changes in real-time. The Twitter team is legendary. 🫡 New Blue… coming soon! https://t.co/ewTSTjx3t7

Twitter users in the US, UK, Canada, Australia, and New Zealand can subscribe to Twitter Blue and automatically become verified with a blue check mark when the plan goes live, according to the App Store update. 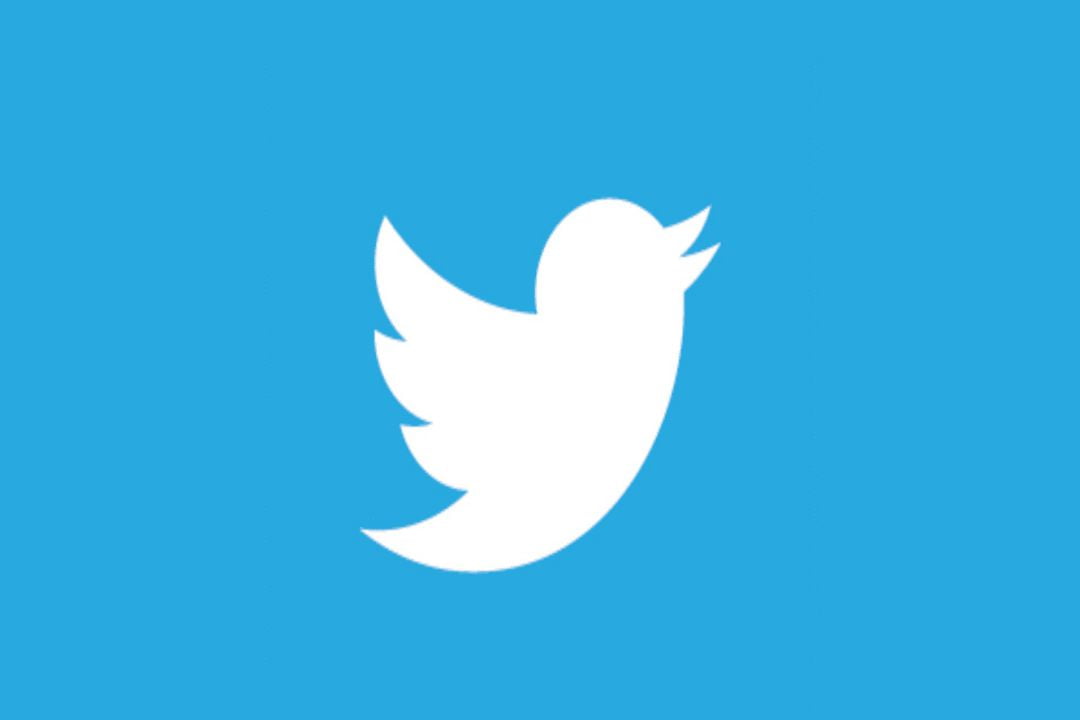 Despite the app update, the new Twitter Blue plan is not yet live, and Twitter is conducting “real-time” testing, claims a Twitter product manager. As Twitter tests the new strategy, some users may notice changes in their app after the update.

We’re starting to roll out some fantastic new features to Twitter Blue today, and there will be more soon.

Elon Musk, the CEO of Tesla, who recently acquired Twitter, promised that the new subscription service would reduce spam on social media. According to reports, all Twitter users will now have access to the edit button, which was previously only available to paid subscribers of Twitter Blue.