Microsoft Announced that Starfield Would Release after Redfall

After Arkane Studios’ co-op horror shooter Redfall, one of the most anticipated releases of this generation, Starfield, will be available. 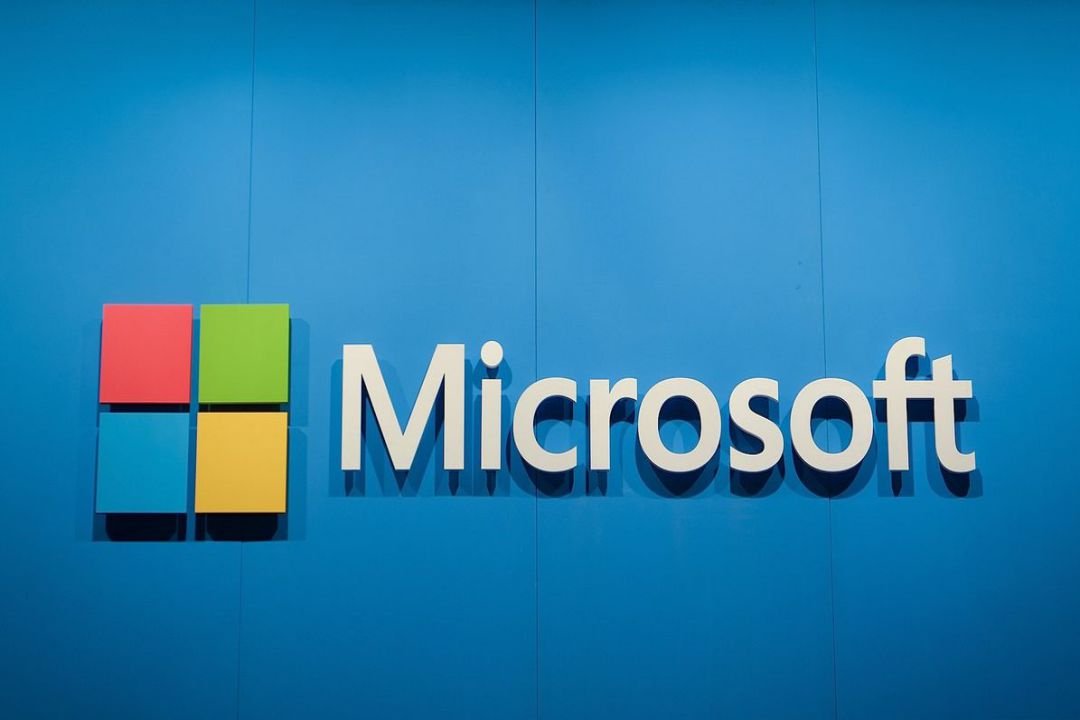 Split image with Redfall on the right and Starfield on the left.

According to a Microsoft spokesperson, Starfield won’t likely launch until after Arkane Studios’ Redfall, though there isn’t a firm release date yet. One of the most anticipated games of this generation is the upcoming space epic from Bethesda, which departs from the Elder Scrolls and Fallout series for which it is best known. Although many might be tempted to think of it as “Skyrim in space,” there is a lot of hype surrounding the release, which is claimed to be much more than that.

Through gameplay trailers, fans have been given a wealth of information about Starfield, including its dialogue system. The action role-playing game will occur 20 years after the Colony War of 2310, a conflict between the United Colonies and the Freestar Collective. On the other hand, Redfall, a first-person shooter from Bethesda, will pit players against armies of vampires. The same group that created Deathloop and the Dishonored series is working on this game. 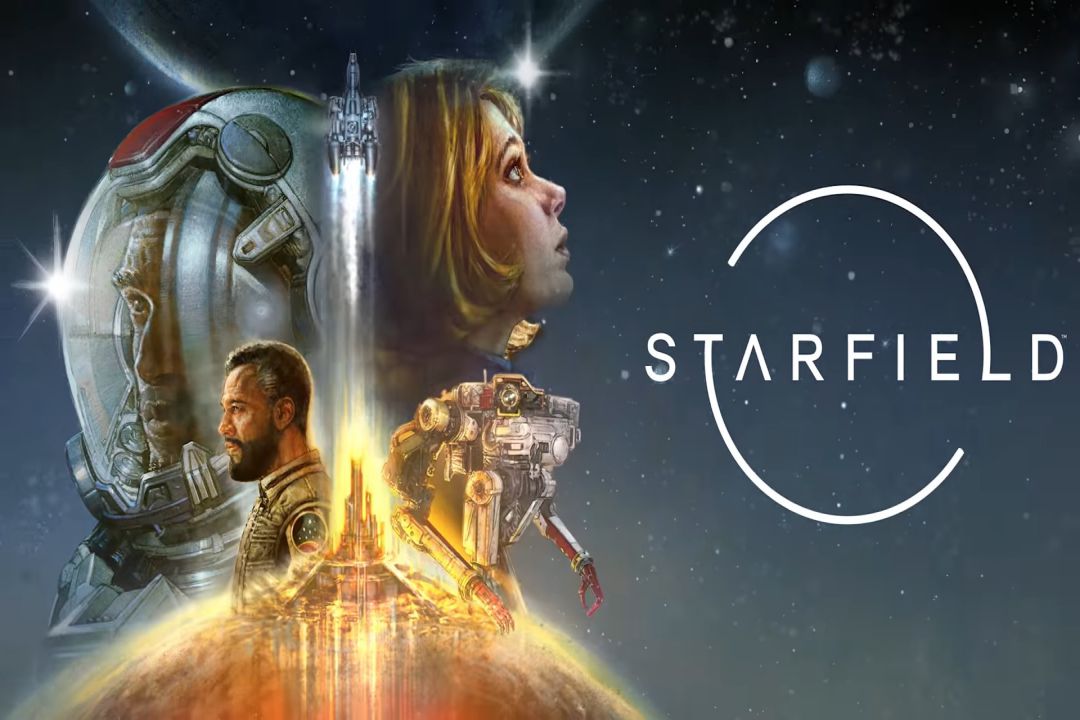 There is no official release date for either of these games, but Starfield will probably arrive after Redfall, according to a recent interview with Xbox Game Studios’ Matt Booty. Booty talked about some of the games he’s been looking forward to and upcoming events in the latter portions of his segment. He mentions Redfall before predicting that Starfield will follow as the team begins to “look down the road on the calendar.” Unfortunately, he refused to say when it would be published. Both matches are presently expected for the first half of 2023. This information can be found in the video at about the 1:27:00 mark.

Sadly, Starfield and Redfall had to be postponed, and Bethesda explained that this was done to give fans the “most polished” experiences possible. Many fans were disappointed that the release date had been delayed because the sci-fi RPG was originally expected to debut this year. Hopefully, the studio will provide more information about the release date.

Bethesda recently announced Fallout 5 and is working on the upcoming Elder Scrolls game, along with Starfield. The Maryland-based business is occupied with many large-scale initiatives. There’s no doubt that many people are looking forward to these upcoming games, but suffice it to say that until Todd Howard and his team reveal more information, fans have nothing to do but wait. 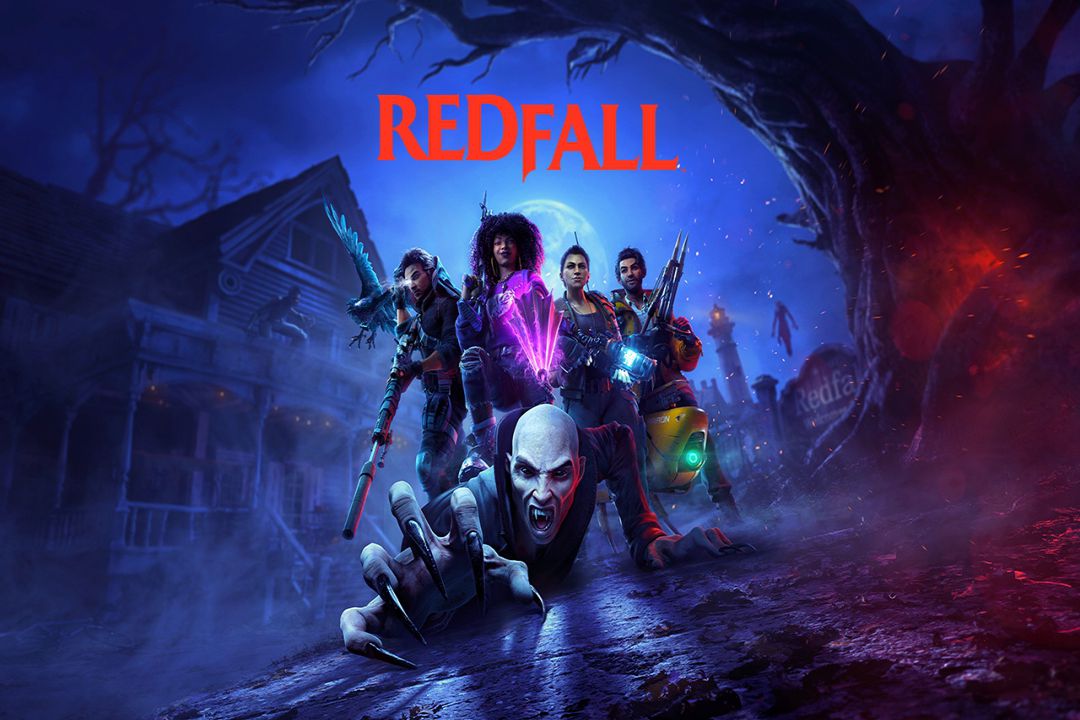 Starfield and Redfall for PC and Xbox Series X/S release dates are set for 2023.