New “Premium” Call Of Duty Confirmed By Activision For 2023

According to the company’s financial report, Activision has confirmed that a new premium Call of Duty will be released in 2023. 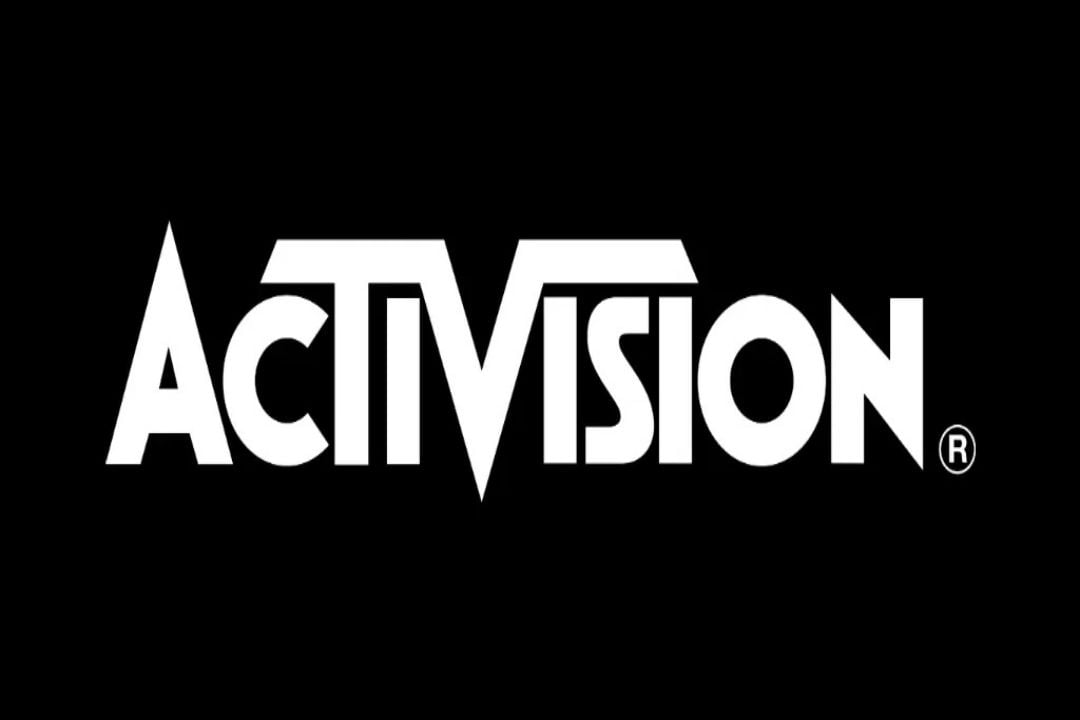 The filings from Activision state that the company “looks forward to building on its current momentum in 2023, with plans for the following year including the most robust Call of Duty live operations to date.”

It said there would be “the following full premium release in the blockbuster annual series, and even more engaging free-to-play experiences across platforms.” 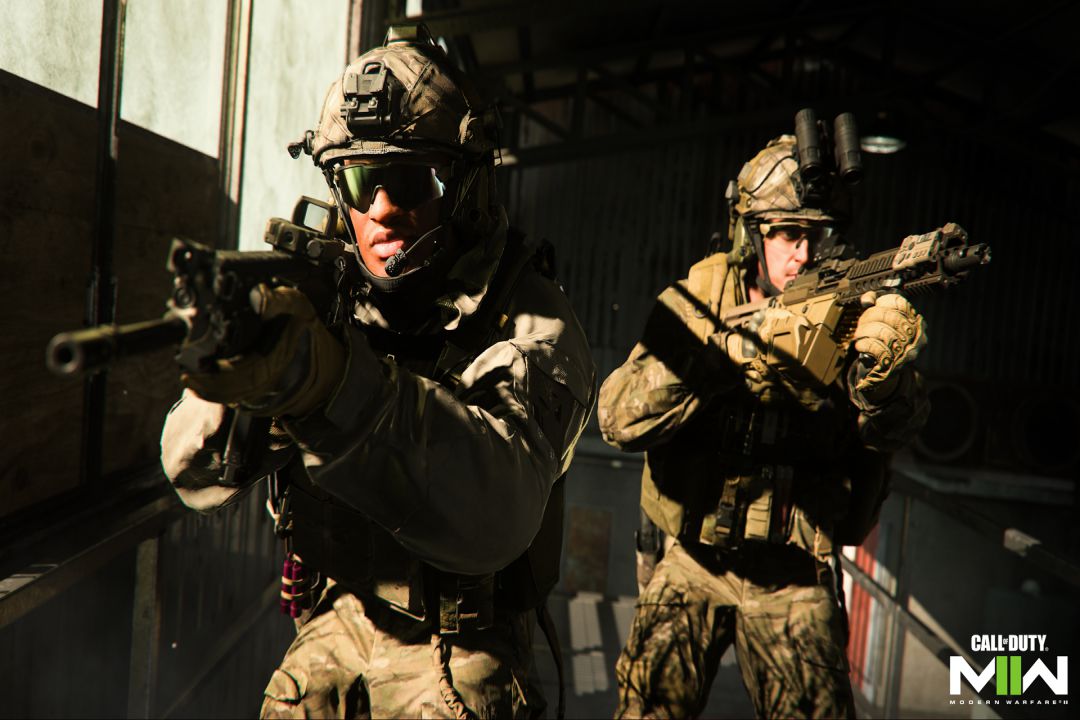 Jason Schreier of Bloomberg reported earlier this year that Treyarch Games would postpone the 2023 release of Call of Duty. Similar claims have been made, but Activision’s earnings report disproves them.

We predict that the “premium” content for Call of Duty 2023 will be a campaign DLC and remastered versions of the game’s original 2009 maps. 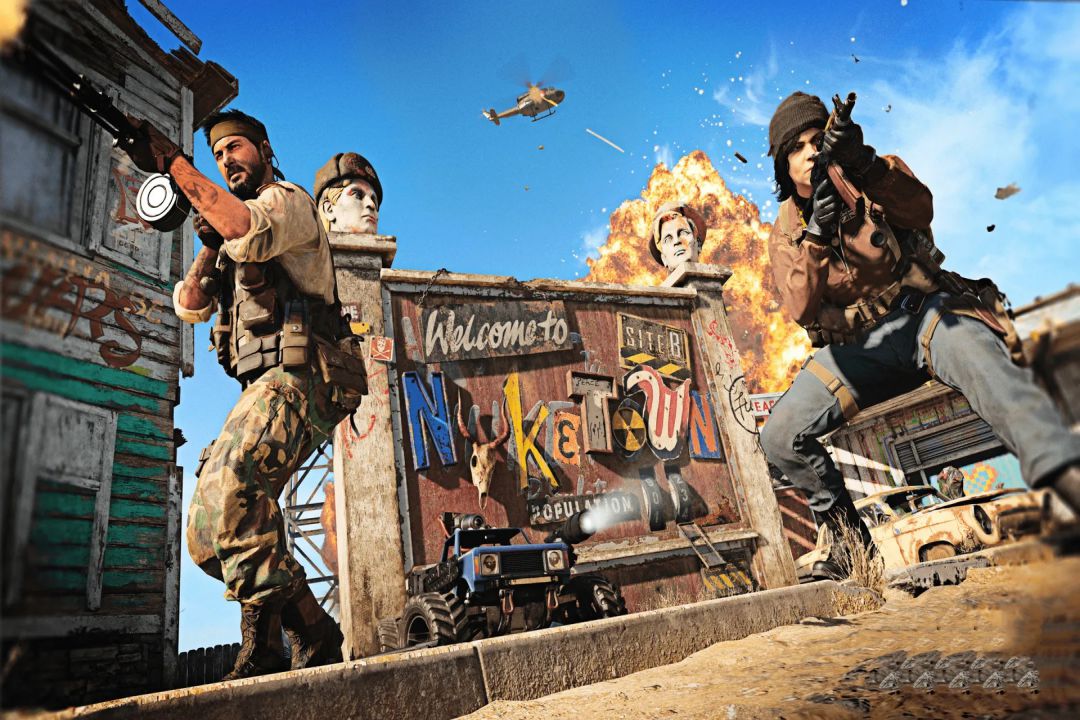 On Twitter, Jason Schreier has added his commentary to the story.

You keep falling for the same PR language, man, lol. It is a sequel to Modern Warfare II. Because they’ll probably market and sell it as a $70 game with new single- and multiplayer content, it’s a full premium release. However, it’s more MWII, he added.

A Call of Duty veteran named CharlieIntel responded to Schreier by saying, “Community’s expectation was Year 2, not a $70 pay gap. You must pay $70 for a new game that continues WWII. 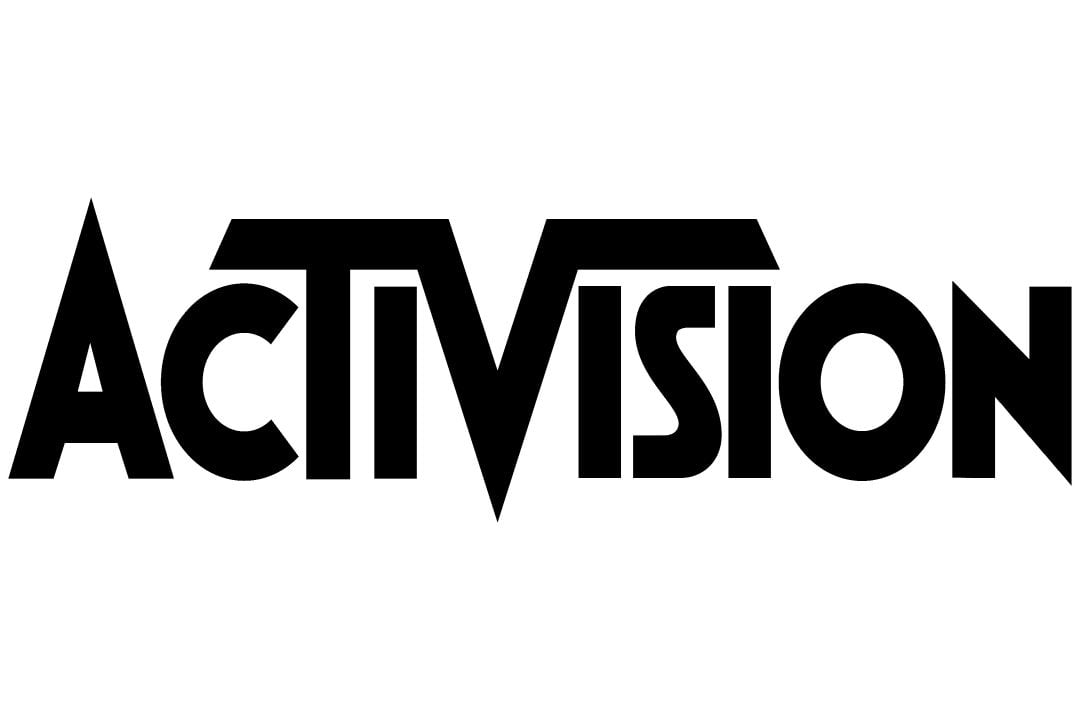 If we learn more, we’ll keep you informed. Do you want to play Call of Duty in its best form in 2023?

After unmasking the scandals of Biden’s son.. Musk, if she committed suicide.. this is not true