Battlefield 2042 Seasons Will Have Just One New Map’s Action

A new website update by EA has suggested that Battlefield 2042 seasons will only have one new multiplayer map each season moving forward. 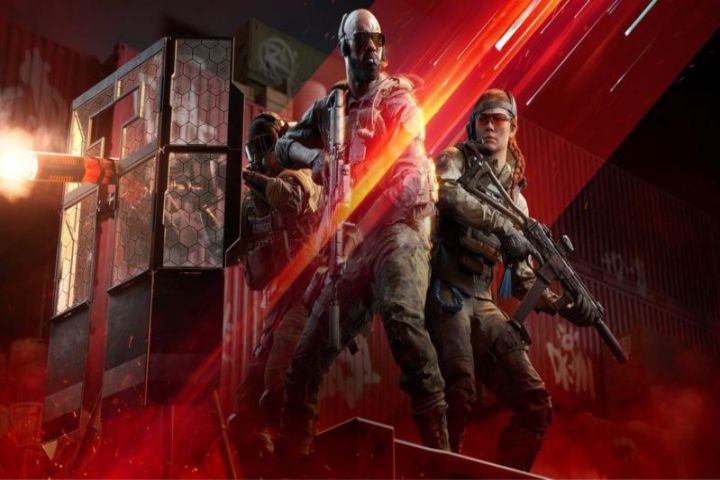 The blog reads, “Each Season introduces a map with new experiences to challenge you and push gameplay even farther.”

It continues, “And with Battlefield™ Portal, you can rediscover the classics map of Battlefield 1942, Battlefield: Bad Company 2, and Battlefield 3 – or change the rules of war by adding a modern twist using content from Battlefield 2042.”

The news has already been met with negativity online. It seemingly hasn’t restored faith in the developers following the game’s poor launch. In a February earnings call, EA acknowledged its poor performance and community backlash but affirmed its “commitment” to rolling out major updates.

Battlefield 2042 Season 3 is set to launch in the coming weeks and bring major changes to its Specialist system, which the community has been asking for since the game’s Technical Playtest in the summer of 2021. 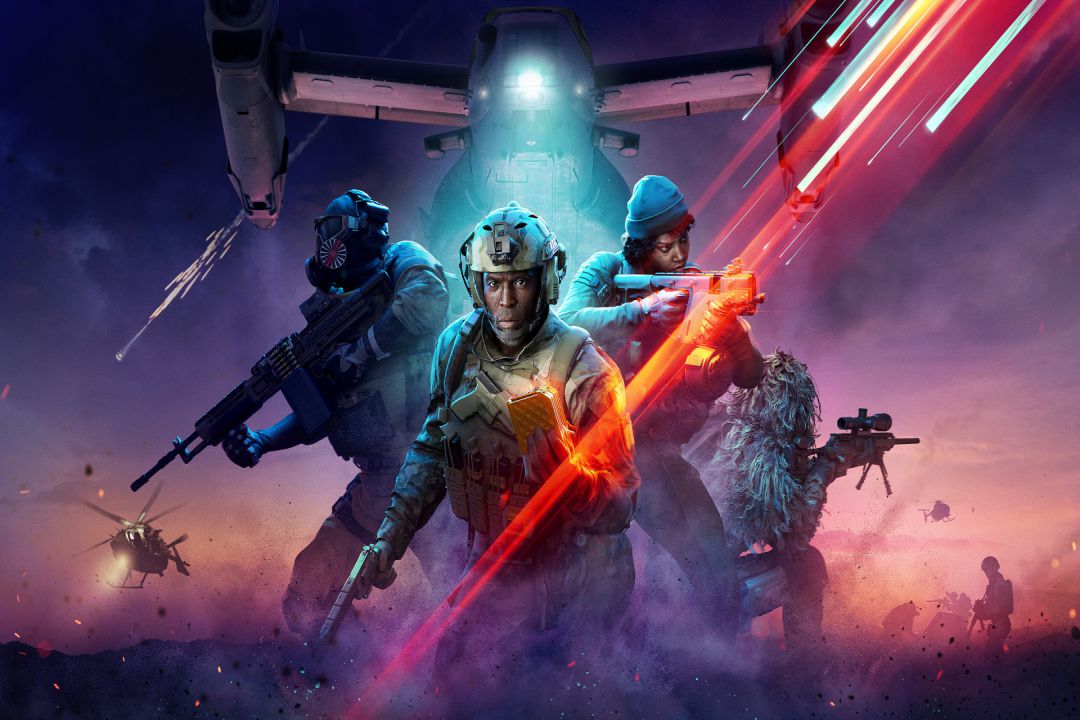 We understand that the developers had huge long-term ambitions for its post-launch content. Still, the game’s poor reception and sales led the studios to abandon these plans.

Internal documents and images provided to Insider Gaming under the condition that the documents never went public show post-launch content consistent with multiple maps per month, including huge support for Battlefield PORTAL.

DICE had announced earlier this year that the company was stopping support for its Hazard Zone mode.

Unfortunately, Battlefield 2042 Season 3 (and future seasons) will seemingly only have the following to offer: