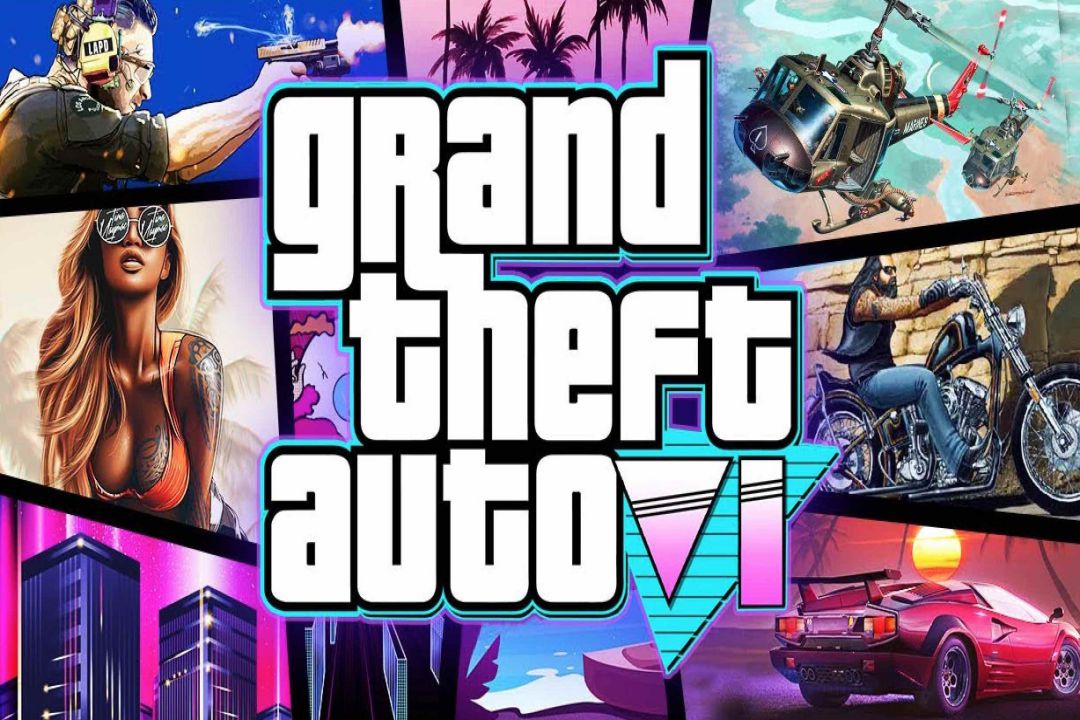 The hack that happened in September was arguably one of the biggest video game-related hacks in history that saw over 90 gameplay videos of the game leaking online and becoming public.

Rockstar Games quickly issued a statement saying, “Work on the game will continue as scheduled. Rockstar Games does not currently foresee this incident having any long-term effects on its development schedules or any disruption to its current services.

The update from Take-Two, now two months on, is further assurance that the team has looked into the security breach extensively and sees no major issues that will affect the timeline of the title.

As I discussed mid-2012, Rockstar Games aims to release GTA 6 in 2024-2025. Sources have said that these dates remain the case but could change in the future.

Apart from the leaks, Rockstar Games have been quiet about its project. Based on past Rockstar Games reveals, we’d need to see the game announced soon for a 2024 release, as typically, Rockstar Games titles release two years following their initial announcement.

CEO Strauss Zelnick stated on Take-earnings Two’s call that “the leak was unfortunate, and we take those kinds of incidents very seriously indeed.” 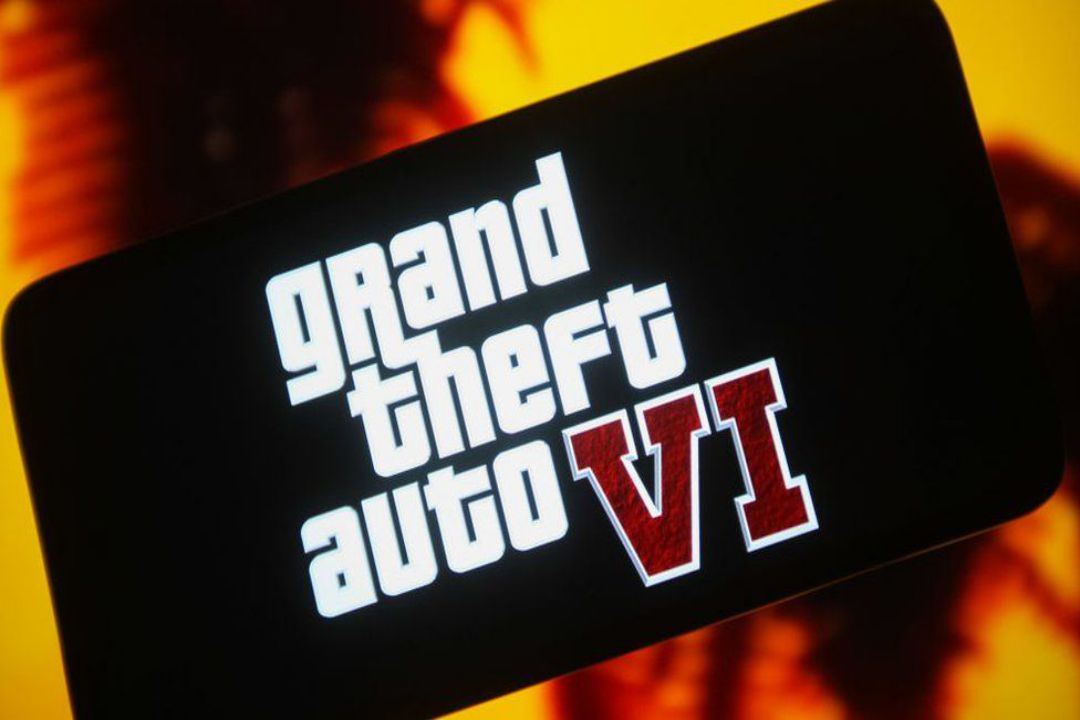 Although there is no proof that any tangible assets were taken, which is good, and the leak won’t have any impact on development or anything similar, it is disappointing and makes us more vigilant about cybersecurity-related issues.

Reports suggest that a 17-year-old was arrested following the Grand Theft Auto 6 hacks and pleaded not guilty to the charges.

The mobile RPG shows the first of the divided worlds