Game Trailers: Dead Space the first 18 minutes of the remake

Almost every other day, Samsung releases updates for more devices running Android 13 and One UI 5.0. The significant update for the Galaxy Z Flip 3 has just been released. The firmware version F711BXXU3DVK3 for the Z Flip 3 is the first stable Android 13 release, and its rollout has begun in India. We’re crossing our fingers that the rollout will broaden over the coming days to include more markets. 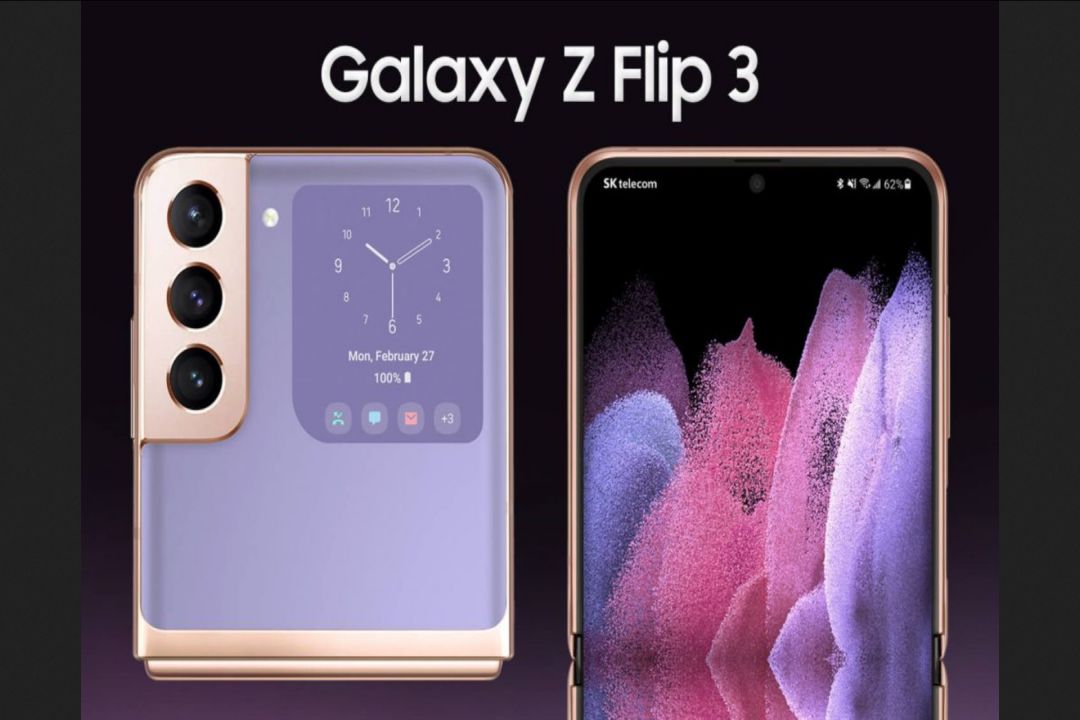 The Android 13/One UI 5.0 update has yet to be applied to Samsung’s foldable as quickly as its Galaxy S and Galaxy Note models. It’s still encouraging to see that the company is starting to do otherwise. After the Galaxy Z Fold 3’s update, the Galaxy Z Flip 3’s One UI 5.0 update is released. The only eligible Samsung foldable that still needs to be updated is the Z Fold 2. I’m still keeping my fingers crossed that it won’t last for too long. 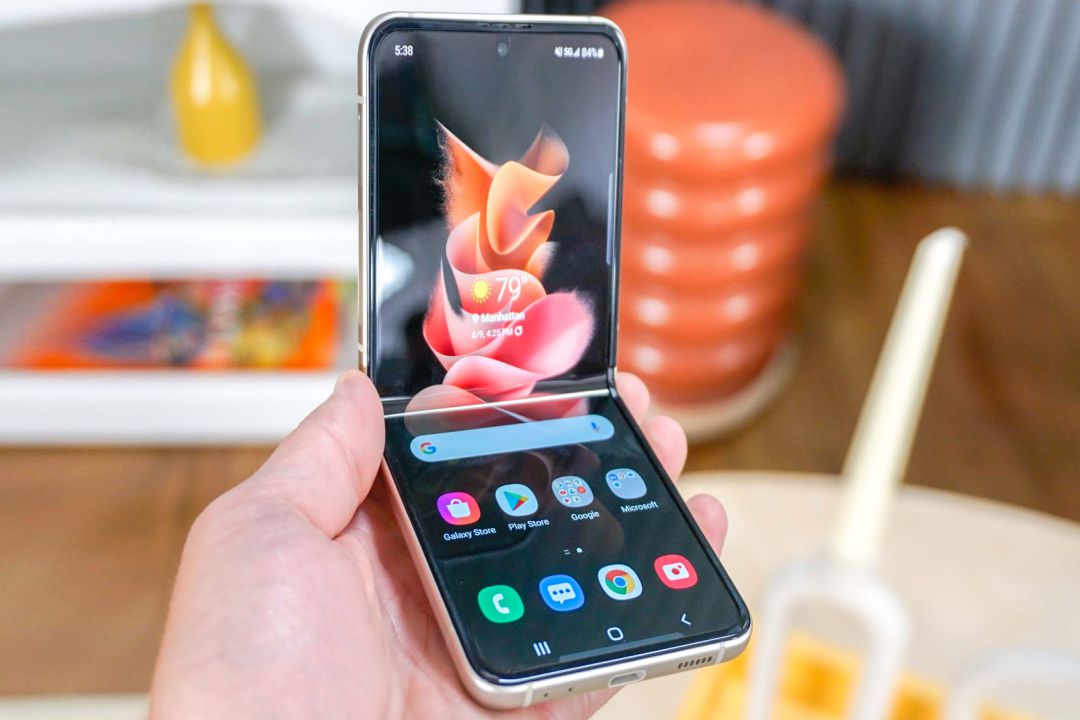 One UI 5.0 contains a ton of new features. For those curious, there aren’t many — if any — features created especially for the Galaxy Z Flip line. 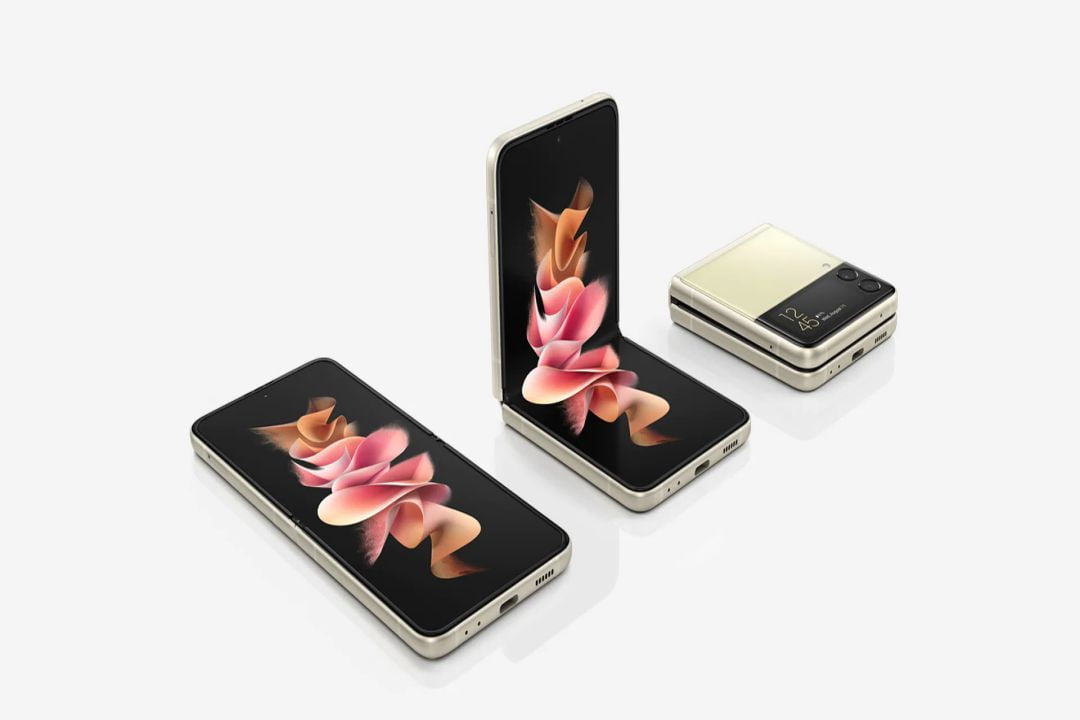 The Android 13 and One UI 5.0 updates for the Galaxy Z Flip 3 include the November 2022 security patch. From the Settings » Software update menu on the phone, you can download it wirelessly. The complete firmware is also available in our archives for those who don’t like to wait and don’t mind using their PC to update their Galaxy Z Flip 3.