Following on from a report a couple of days ago, which will introduce a “CODBall” game mode, Modern Warfare 2 is also set to feature an FC event that will let you predict a team that will win the World Cup. 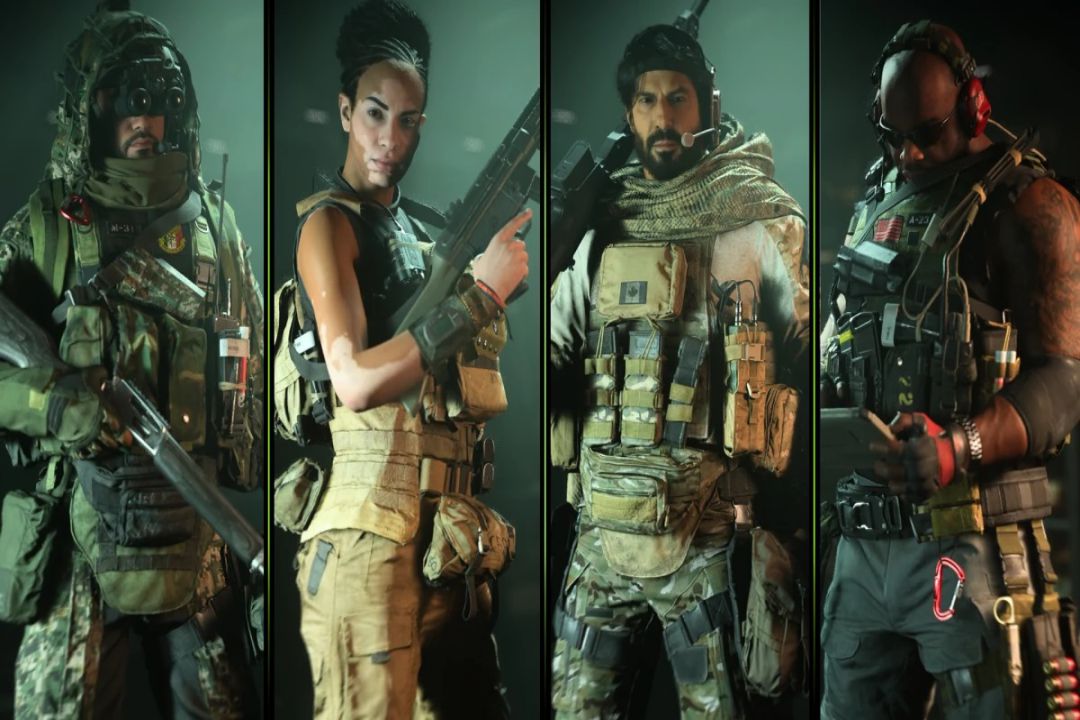 The image of this limited-timed event is a crowd of football fans cheering in a football stadium. 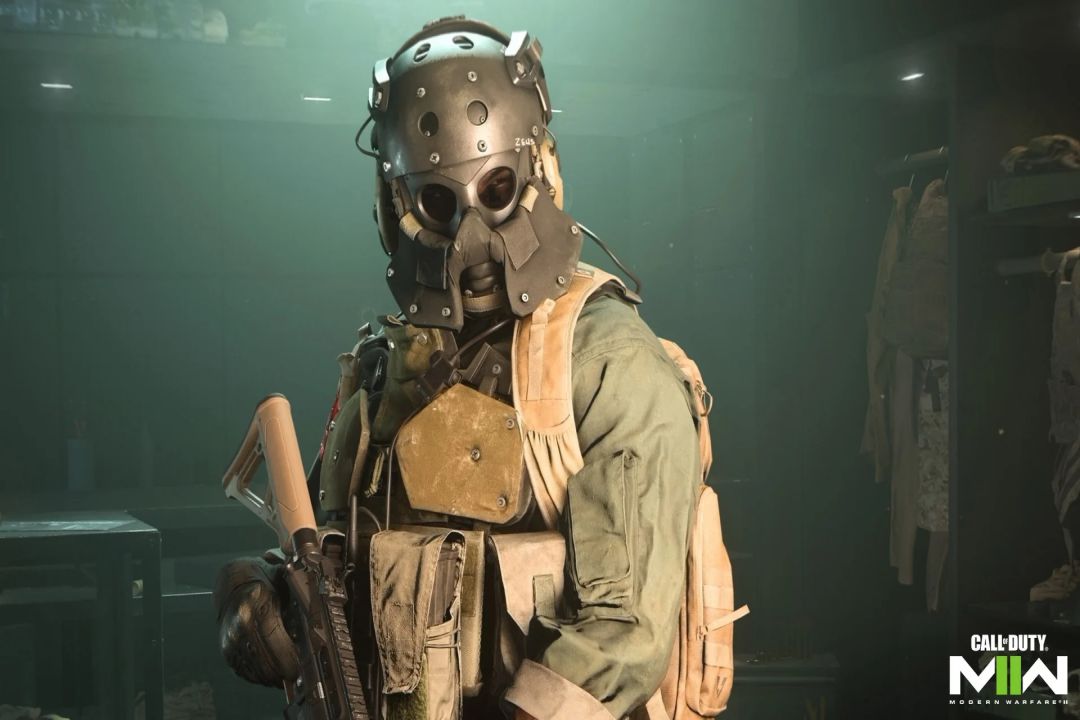 It’s understood that the Modern Warfare 2 FC event will be announced on the week of November 21, as the first football operator, Neymar, will be added to the game.

The three footballers confirmed to be coming to Modern Warfare 2 are:

Unfortunately, we could not verify the rewards players will receive for accurately predicting which team will win the World Cup. Still, we theorize it’s likely some form of cosmetic. 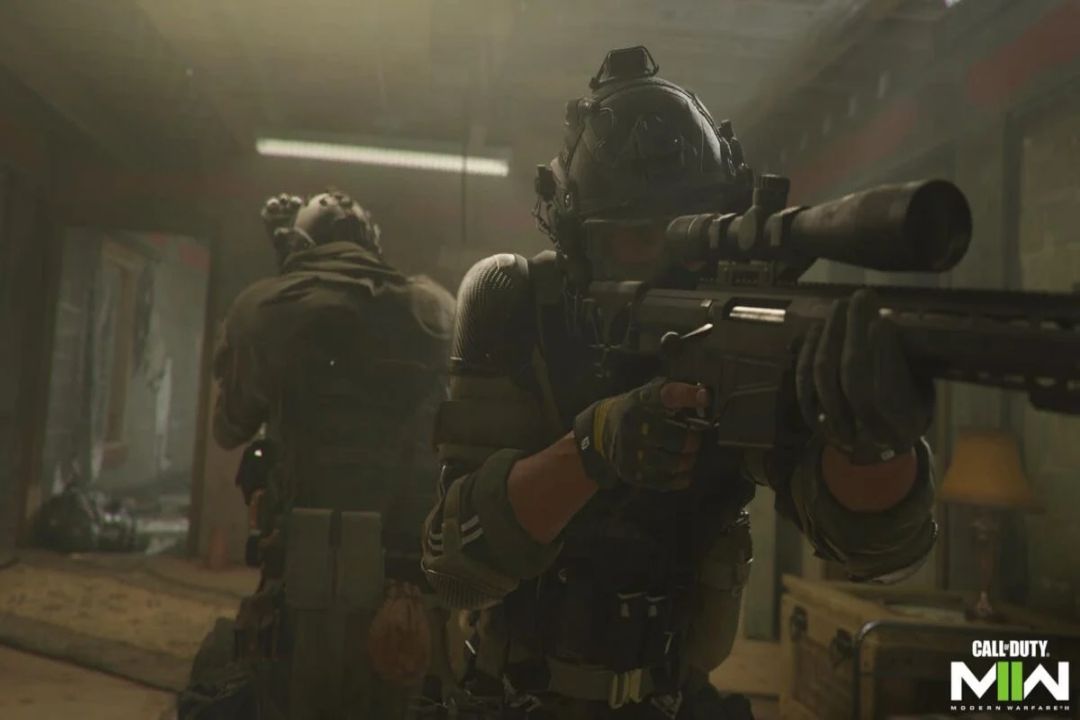 The CODBall limited-time game mode, which is believed to launch next week, will feature a Rocket League-like game mode where players drive ATVs in a football stadium and play football with a giant ball.

What do you think about the Modern Warfare 2 FC event?