A Call of Duty: Modern Warfare 2 fans posted images of their real-life M4 rifle that they had customized to resemble the in-game version. 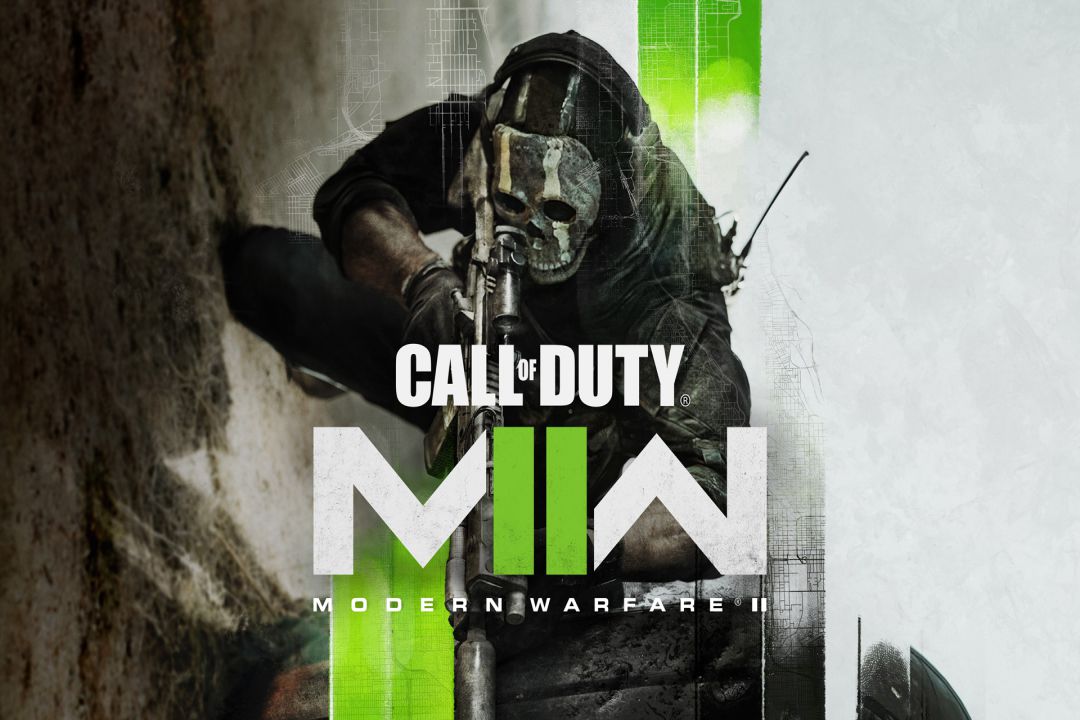 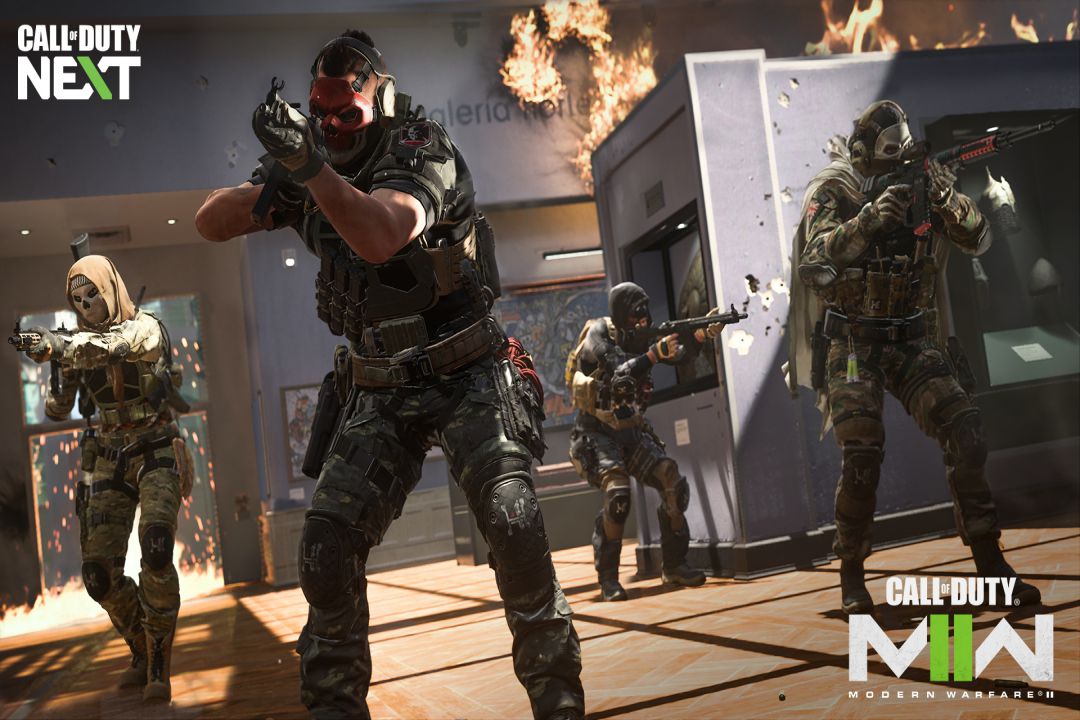 Reddit user Purple Wayne1 displayed photos of their precise M4 rifle that they customized to resemble the one they use in Call of Duty: Modern Warfare 2 in a series of posts on the r/ModernWarfareII subreddit. Purple Wayne1 made a nearly perfect replica of his in-game gun by adding a custom suppressor to the rifle’s barrel and giving the entire thing a homemade paint job. Purple Wayne1 said he prefers the feel of the real thing when asked how the kitted-out rifle handles compared to its in-game counterpart. 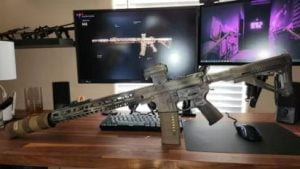 Fans of Call of Duty: Modern Warfare 2 were impressed by how closely the real rifle matched the version made available when they saw the unusual homage to the game’s arsenal. Many comments expressed surprise at how expensive, and time-consuming Purple Wayne1’s custom rifle construction had been, with the suppressor alone costing $200 and requiring a nearly one-year wait while paperwork was approved. It’s not surprising that some gamers would want their real rifles to be just as customized as the ones they use in-game, given that the various weapon unlocks in Call of Duty: Modern Warfare 2 serve as a key component of the game’s appeal for many players. 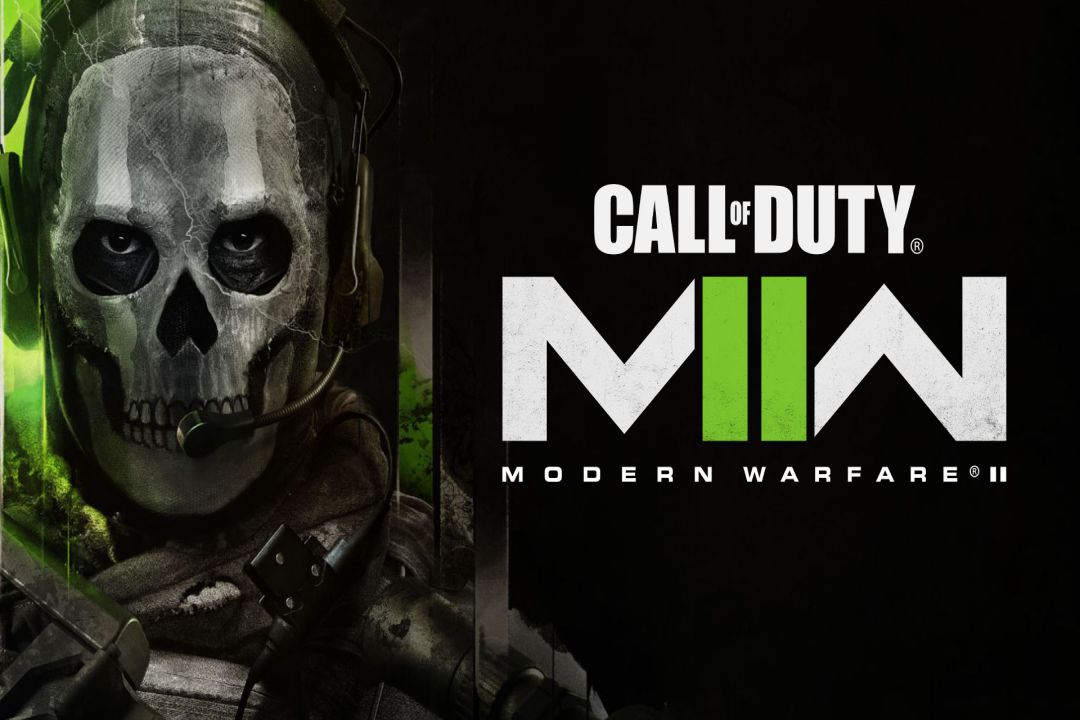 Having a customized piece of the game like this that they can take to the shooting range would be the best of both worlds for some Call of Duty fans. Like many other potentially risky game activities, most players will restrict their use of real-world weapons of war to the virtual world. And in Call of Duty: Warzone 2.0, there’s always the option of working as an Uber driver for the truly nonviolent Call of Duty fans.

Puzzle Bobble Every Bubble! has a release date