At The Game Awards, Star Wars Jedi: Survivor Will Be Featured

The Game Awards will be held this year on December 8, and sources claim that Star Wars Jedi: Survivor will be highlighted there. 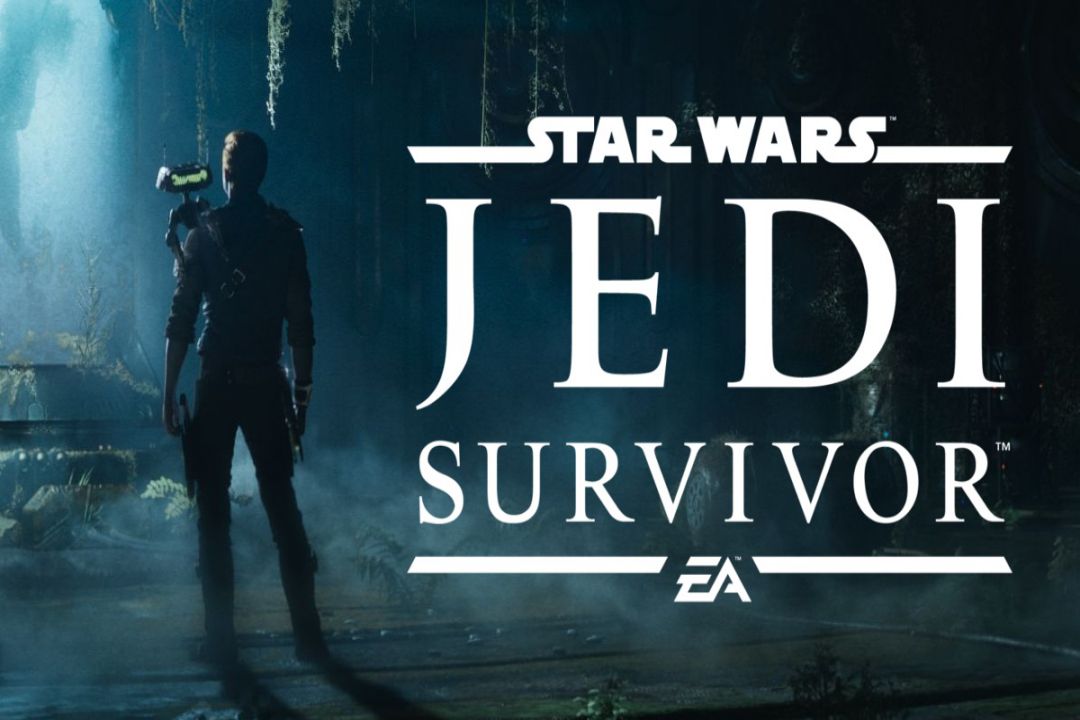 The release date, pre-order window, and new trailer were all to be revealed, we discovered. The announcement is expected to occur about 30 minutes into the program. 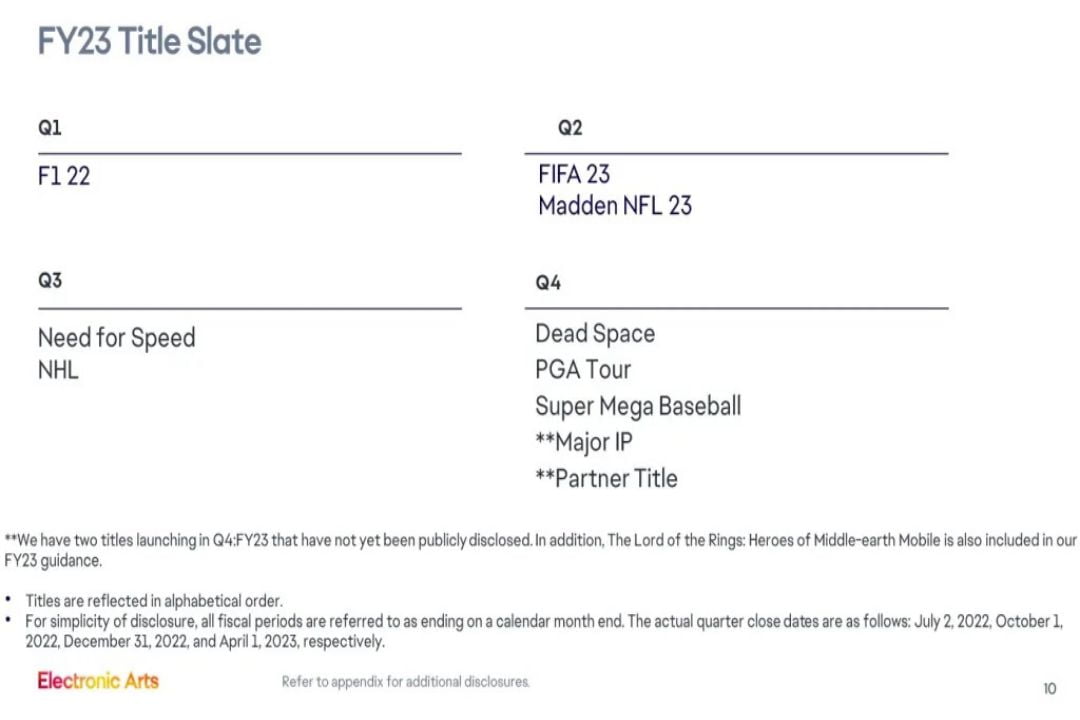 Book that takes place between Fallen Order and Survivor is coming in March. https://t.co/RbXMbPtZZx

According to the official Star Wars website, the game picks up five years after the events of Star Wars Jedi: Fallen Order. Cal is one of the last remaining Jedi in the galaxy. He must constantly stay one step ahead of the Empire’s relentless pursuit. 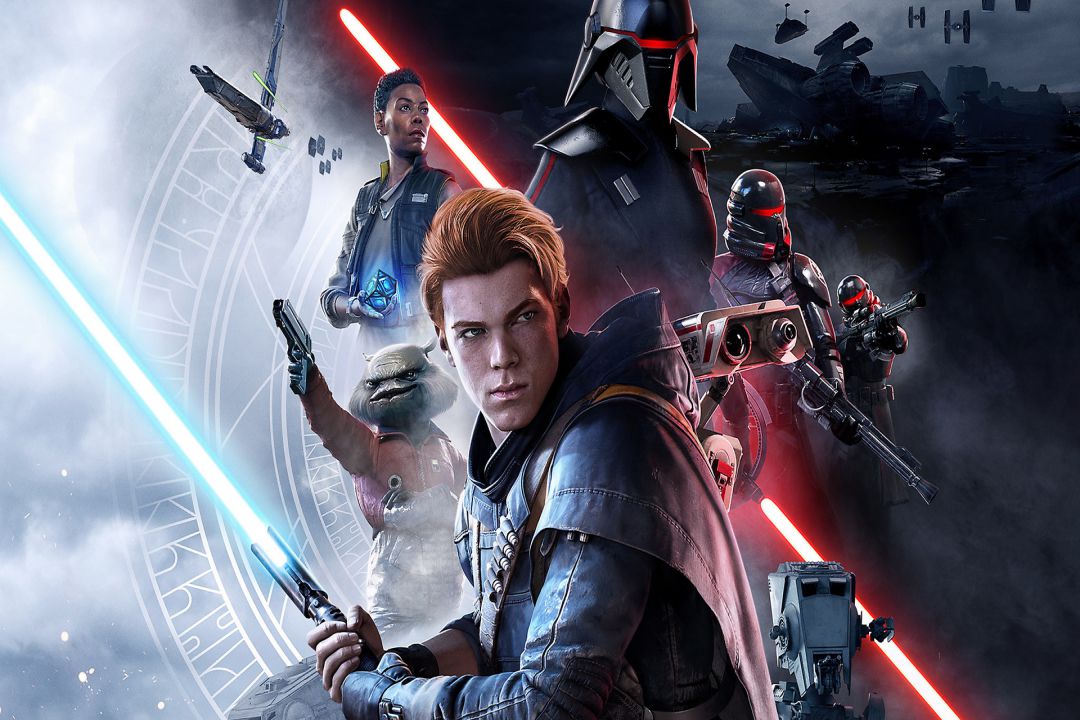 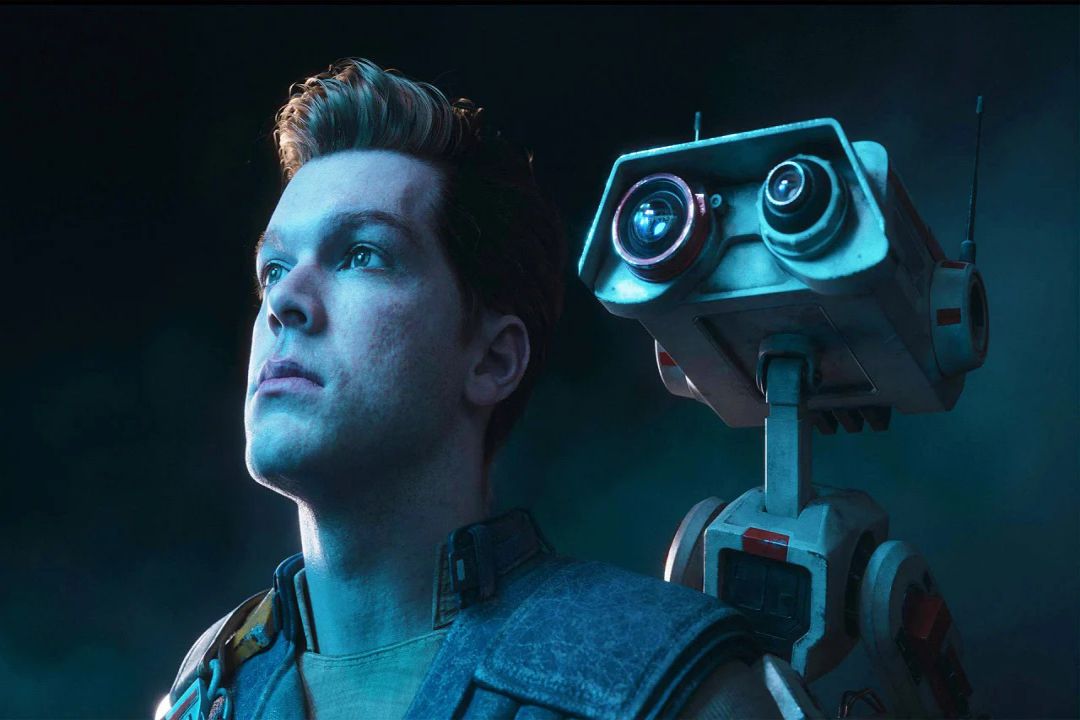 When it launches in 2023, Star Wars Jedi: Survivor is being developed for the most recent generation of gaming hardware to give players everywhere a richer and more extensive Star Wars experience.