We are aware that information regarding Diablo 4 will be made public previous to The Game Awards in December. 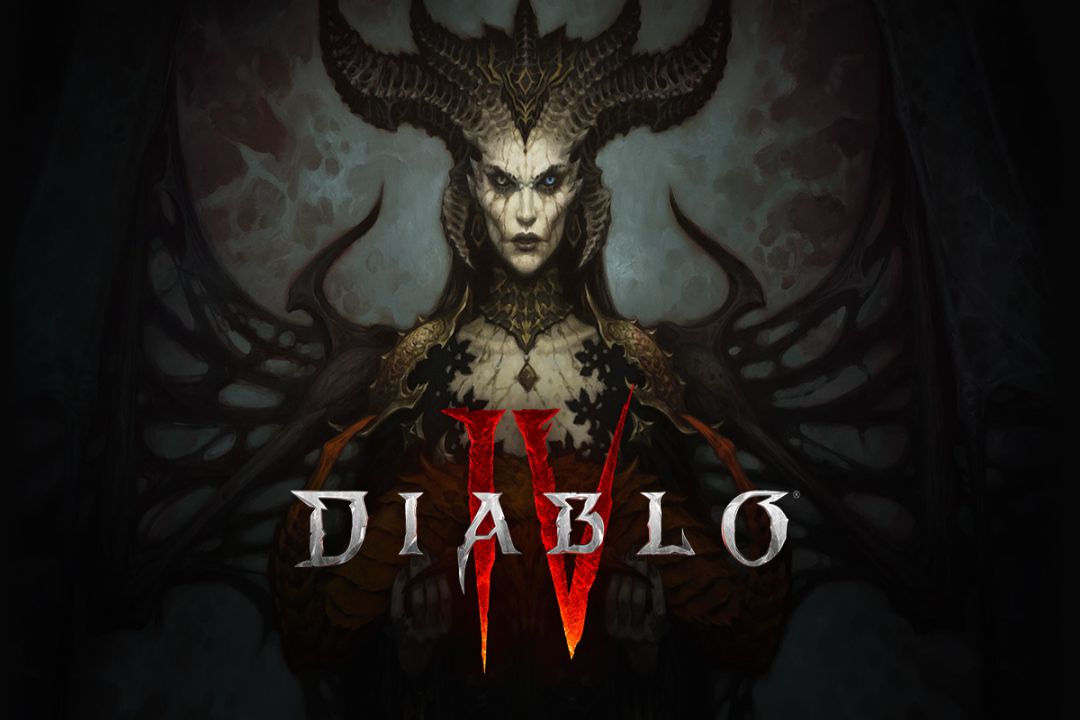 With the embargo lifting “before TGA,” it was stated some media outlets would be allowed to play the game and interview the developers. Although an accurate embargo date was given, it cannot be reported because such dates are subject to change.

According to Sikmamikanico of Xbox Era and Jez Corden of WindowsCentral, Diablo 4 will be released in April 2023.

The media embargo implies that Diablo 4 won’t be recognized at The Game Awards. However, a leaked document from Activision Blizzard stated that TheGameAwards would offer pre-orders. 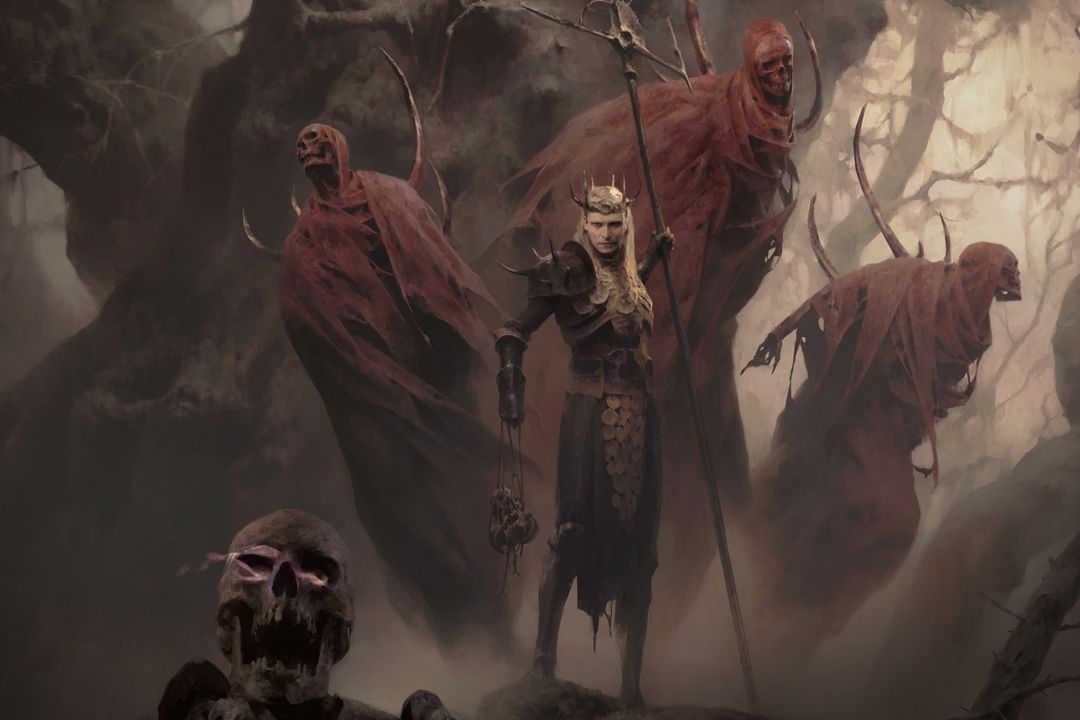 Five classes for the game have already been revealed: