A new update has been released for MultiVersus Update 1.14. You can find all the Game Update details, Bug Fixes, improvements, and Patch Notes below. MultiVersus Update 1.14 is now available for all platforms, including PS4, PS5, Xbox One, Xbox Series S/X, and PC. The file size may vary depending on the platform.

New Character: Marvin the Martian claims the entirety of the Multiverse for Mars! 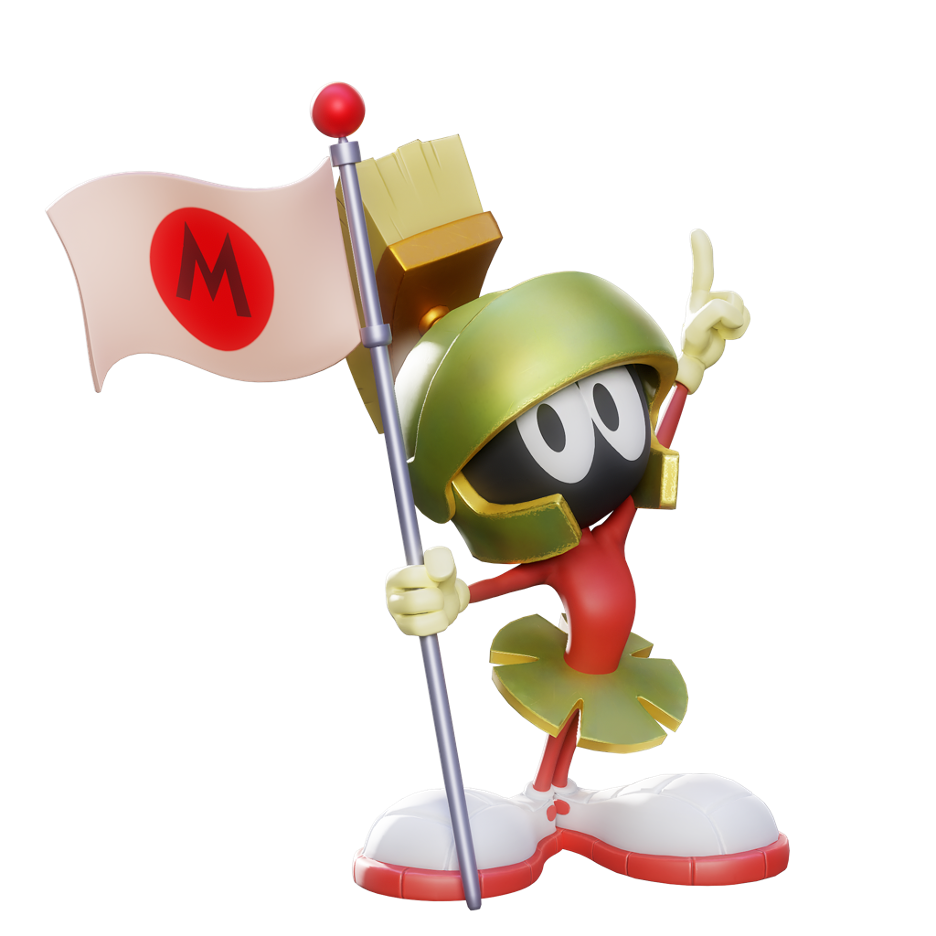 Commander X2 (Rare Skin – Available for 800 Gleamium in the Shop) Lebron
Aerial Down Attack (No Ball) (Online only) Enemies with a projectile block buff and are teleported through Rick’s portal will no longer have their hitstun removed upon exiting the portal. Fixed an issue where Evil Morty’s Victory animation would play at low framerate.

Set cooldown so that it is a “Static Cooldown” and is no longer affected by cooldown reduction perks/abilities. Fixed a bug that would cause Stripe to teleport to his last hit target. Ice breath is now limited by a resource meter. Fixed an issue where “Sass” bubbles were not colliding with terrain.

Landing cancel window pushed to later to prevent being able to instantly attack with another move.

Today the stage belongs to the protagonist Tsumugi