Pre-Orders For Final Fantasy XVI Will Be Available In December

We discovered that December 7 or December 8 will mark the start of Final Fantasy XVI pre-orders. 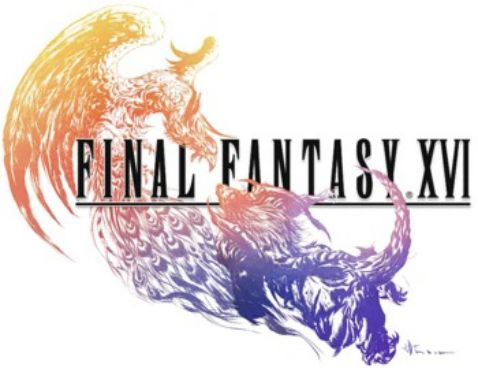 Sources are needed to provide a precise time for the pre-orders to go live. Even so, unless Square Enix or Sony organize a showcase the day before, it will likely occur during The Game Awards on December 8.

The release of a new game trailer is expected to accompany the game’s announcement. 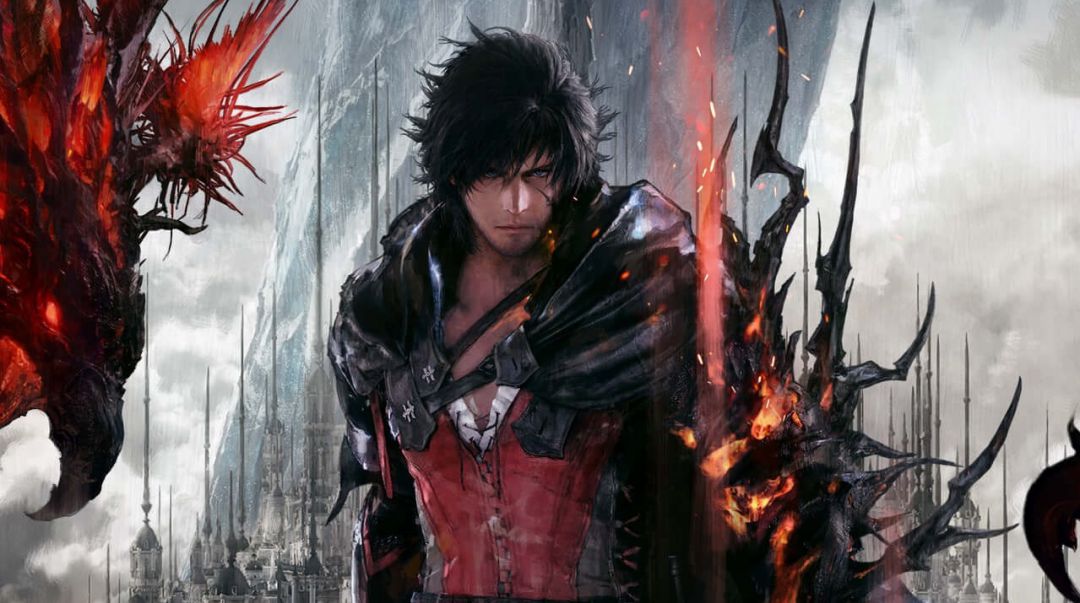 September 2020 saw the original announcement of the game. However, it wasn’t until a brief ad on the official PlayStation Twitter account that it was made clear that the game would only be available on the PlayStation 5 for six months before being released on other platforms.

Enter new worlds and immerse your senses with stunning visuals, 3D Audio, haptic feedback, and adaptive triggers from the DualSense Wireless Controller on the PS5 pic.twitter.com/FIuqGjDZy4

The sixteenth game in the main Final Fantasy series, Final Fantasy XVI, is slated for release in the middle of 2023. Soon, pre-orders will be available, indicating that a more specific release date will be provided. 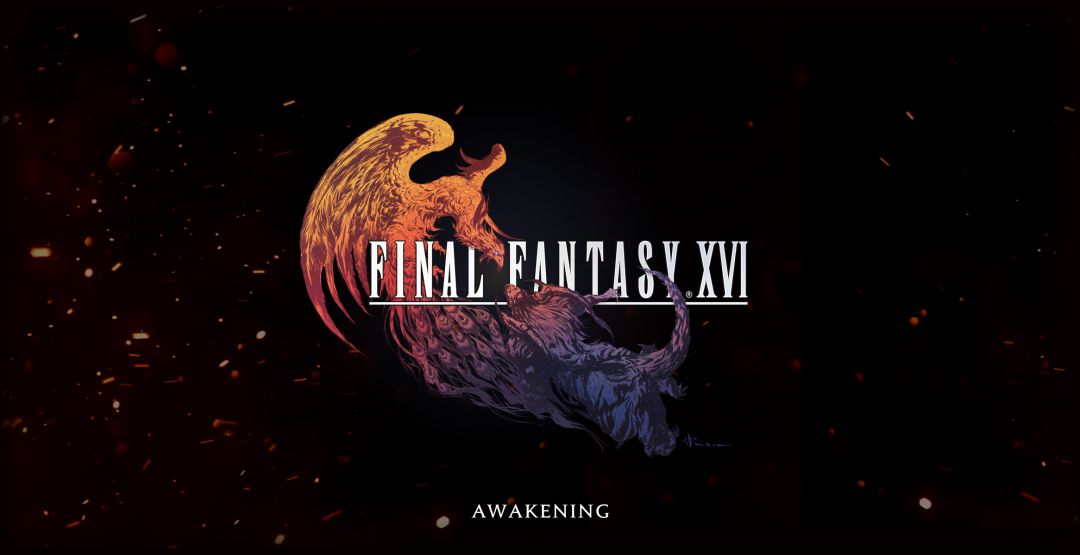 The game’s setting is the continent of Valisthea, which has six factions and is on the verge of war because of a disease known as the Blight. Naoki Yoshida is the producer of Final Fantasy XVI, which also features Hiroshi Takai as the game’s primary director and Kazutoyo Maehiro as its creative director and writer.