At a Key iPhone Factory in China, Angry Protests Start to Break Out

According to a video posted on social media, riots broke out on Wednesday at the biggest iPhone factory in the world in Zhengzhou, China. 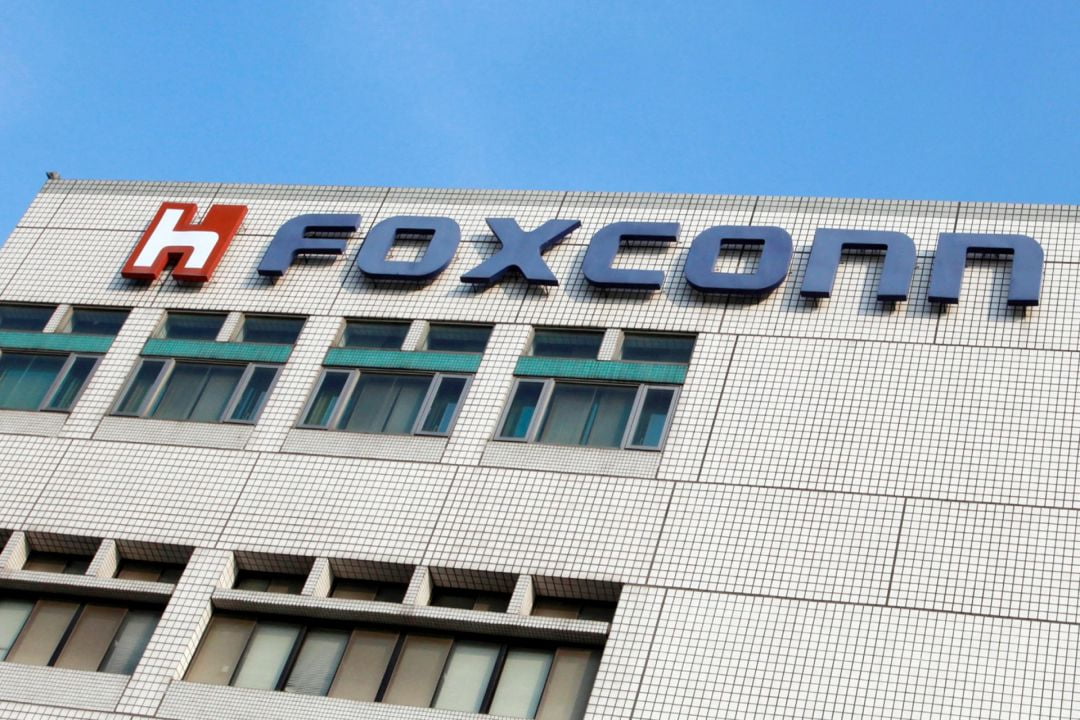 Hundreds of Foxconn employees are seen protesting, clashing with police, and in some of the videos that have gone viral online, being confronted by hazmat suit-clad individuals.

In some videos, employees can be seen griping about the food they were given. In contrast, others protest that their promised bonuses were not given to them.

With about 200,000 employees, the Zhengzhou facility is Foxconn’s largest iPhone manufacturing facility. In the neighborhood, 70% of the iPhones that Apple sells are assembled by Foxconn. Due to COVID lockdowns, it has struggled to keep employees on-site. 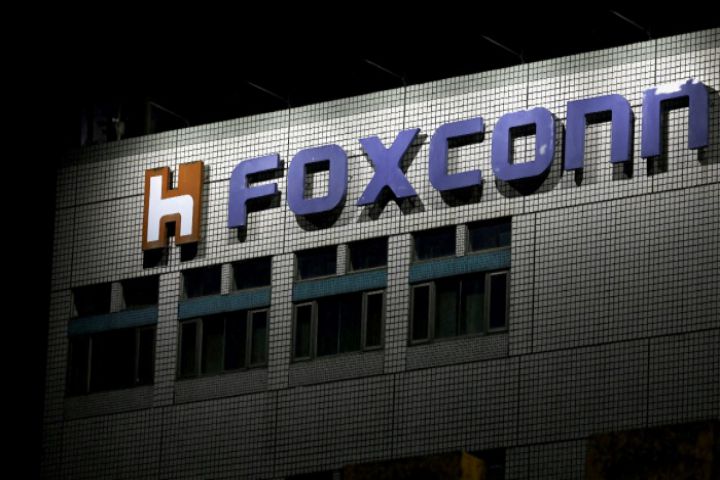 China’s zero-COVID policy mandates that cities swiftly end outbreaks through restrictions. Workers have wanted to go home as COVID has spread throughout Zhengzhou to avoid being stranded at the factory in the event of a stricter lockdown.

The factory’s restrictions, such as the closure of the dine-in cafeteria and a supply shortage that resulted in a panic, have also angered the workers. 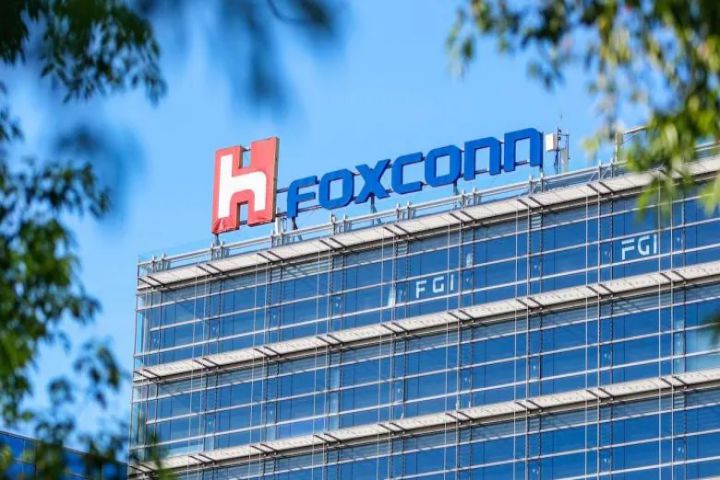 “We could not receive the subsidy as they had promised because they changed the contract. They place us in quarantine but don’t give us food, “said a Foxconn employee in a video posted online. “We’ll keep fighting if they don’t consider our needs.”