Months after stating that a high-level investigation was being considered, the UK’s competition watchdog has started looking into the dominance of Apple and Google’s mobile browsers. 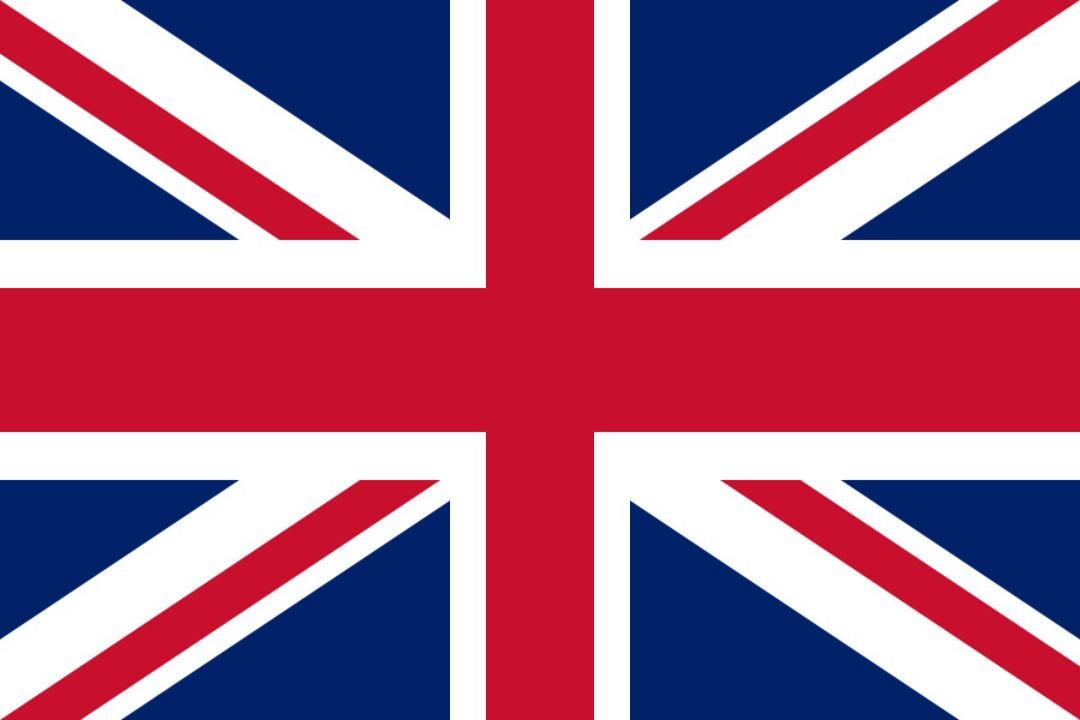 In response to its June consultation, the Competition and Markets Authority (CMA) reported on Tuesday that there was “substantial support” for a thorough investigation into the market dominance of Apple and Google and how Apple restricts cloud gaming through its App Store.

According to the survey, 86% of participants favor looking more closely at Apple and Google’s market dominance. The mobile ecosystems of the tech giants, according to browser vendors, web developers, and cloud gaming service providers, are hurting their operations, stifling innovation, and driving up unnecessary costs.

The feedback essentially supports the conclusions of the CMA’s year-long investigation into the mobile ecosystems of Apple and Google, which the regulatory body referred to as an “effective duopoly” that enables the businesses to “exercise a stranglehold over these markets.” Any restrictions can significantly impact users’ experiences because, according to the CMA, 97% of all mobile web browsing in the UK in 2021 took place on browsers powered by either Apple’s or Google’s browser engine. 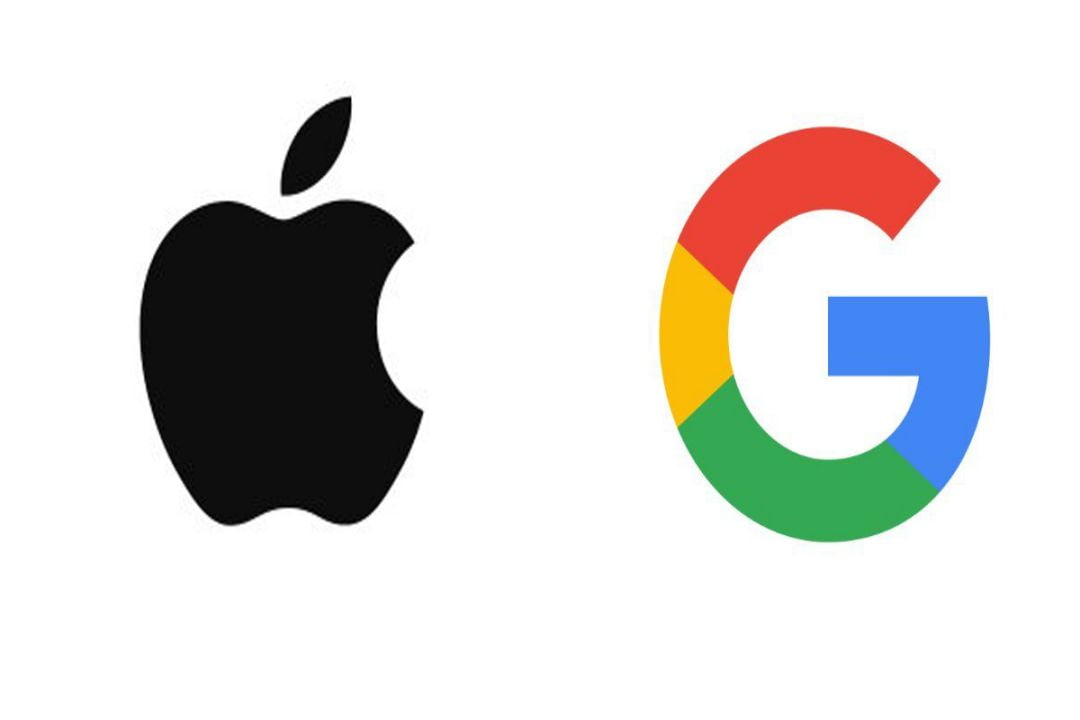 “Many UK businesses and web developers tell us they feel that restrictions set by Apple and Google are holding them back,” said Sarah Cardell, interim chief executive of the CMA, in a statement.

“We intend to examine whether the expressed worries are valid and devise measures to enhance competition and innovation in these sectors.”

The CMA may request extensive information from Apple as part of the market investigation, which must be completed within 18 months, to reach conclusions and put into effect legally binding remedies, which may include orders requiring Apple to make significant changes to its business practices.

A spokesperson for Apple said, “We will continue to engage constructively with the Competition and Markets Authority to explain how our approach promotes competition and choice while always protecting consumers’ privacy and security.” 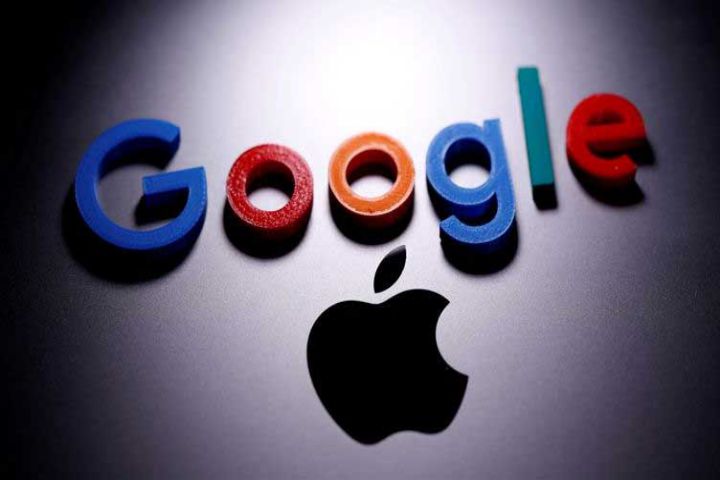 Separately, the CMA has been looking into Apple’s App Store terms and conditions since March 2021 as part of a competition law investigation. The UK government is giving its Digital Markets Unit statutory authority to impose sizable fines on businesses that violate its regulations. According to the British government, a Digital Markets Competition and Consumers Bill will be introduced before May of next year with regulations to address anti-competitive abuses.