Valorant dropped as a PC-exclusive shooter in 2020 and quickly rose to the ranks of success. As a platform built to accommodate esports, Valorant became one of the most popular competitive games to emerge in recent years. Now, it seems like Riot Games seeks to take the ecosystem further by bringing the game to consoles. 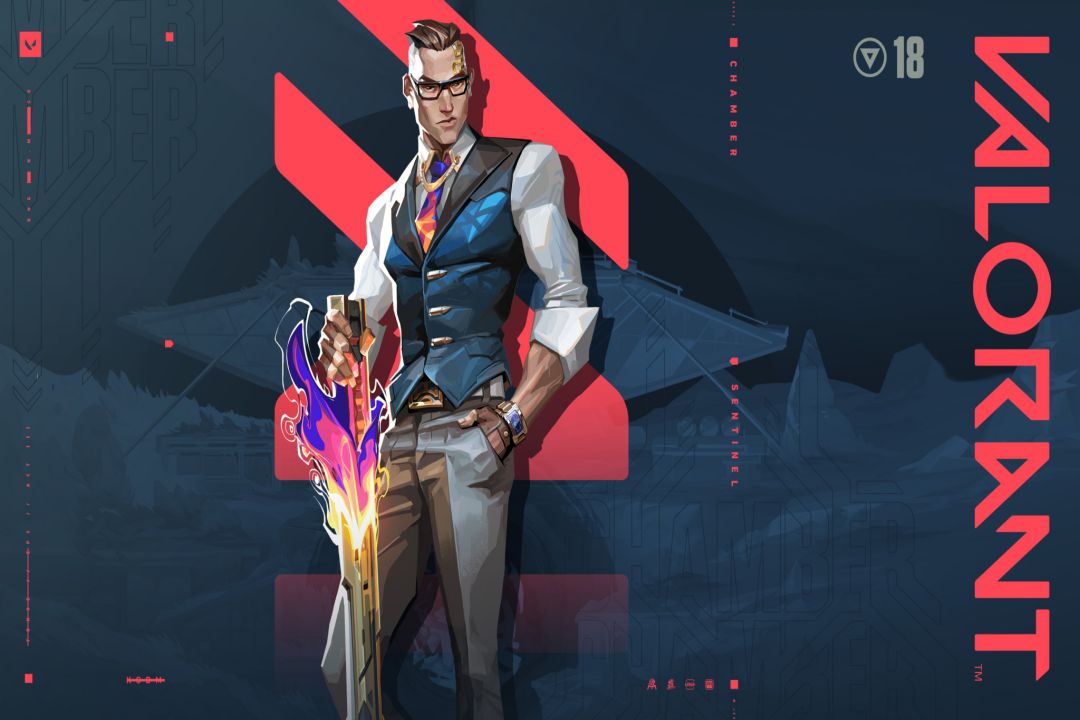 Recently, it was discovered that Riot Games had posted advertisements for two key job vacancies, one for a senior designer and the other for a design manager. However, both in the title and in the body of the listings, it was stated that these roles would focus on console-based platforms.

In the ‘required qualifications’ portion of the breakdown, it was requested that the applicants have the following:

With that last line, we step into the realm of mobile gaming. It was confirmed a while ago that Riot Games planned to introduce a Valorant Mobile product at some point. Still, there’s no further news on that topic.

Would Valorant Work On Consoles?

Today, Valorant soaks up a vast portion of the PC gaming (and esports) market, standing firm alongside titles like Counter-Strike: Global Offensive, League of Legends, and Dota 2. For some, it may ‘not work’ as a console game. Still, Riot Games is seeking employees who can “adapt the highly challenging PC gameplay to better work for an audience playing on a gamepad.” 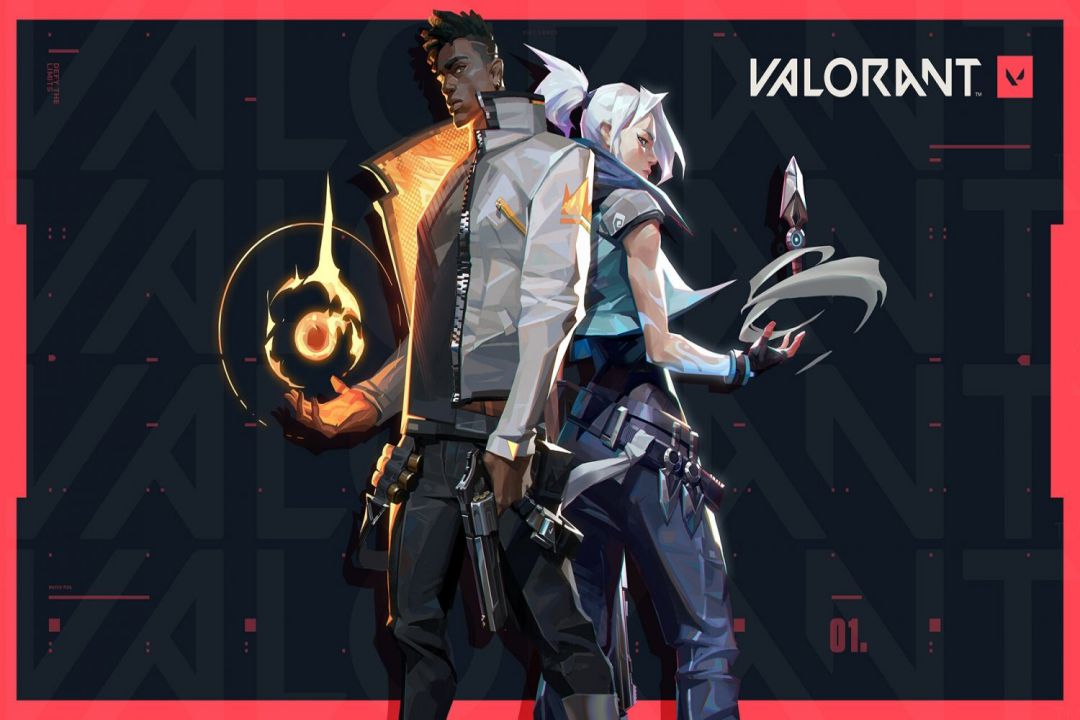 It’s a big ask, but it could open up a massive market for Valorant , which would essentially be unchallenged on console platforms. Its closest competitor is CSGO, and as it’s more than a decade old, there’s almost no chance it will ever see a console port.