Documents published as a part of the Competition and Markets Authority’s investigation of Microsoft’s proposed acquisition of Activision Blizzard have revealed that both Microsoft and PlayStation are not anticipating the next generation of consoles to release until 2028 or later. 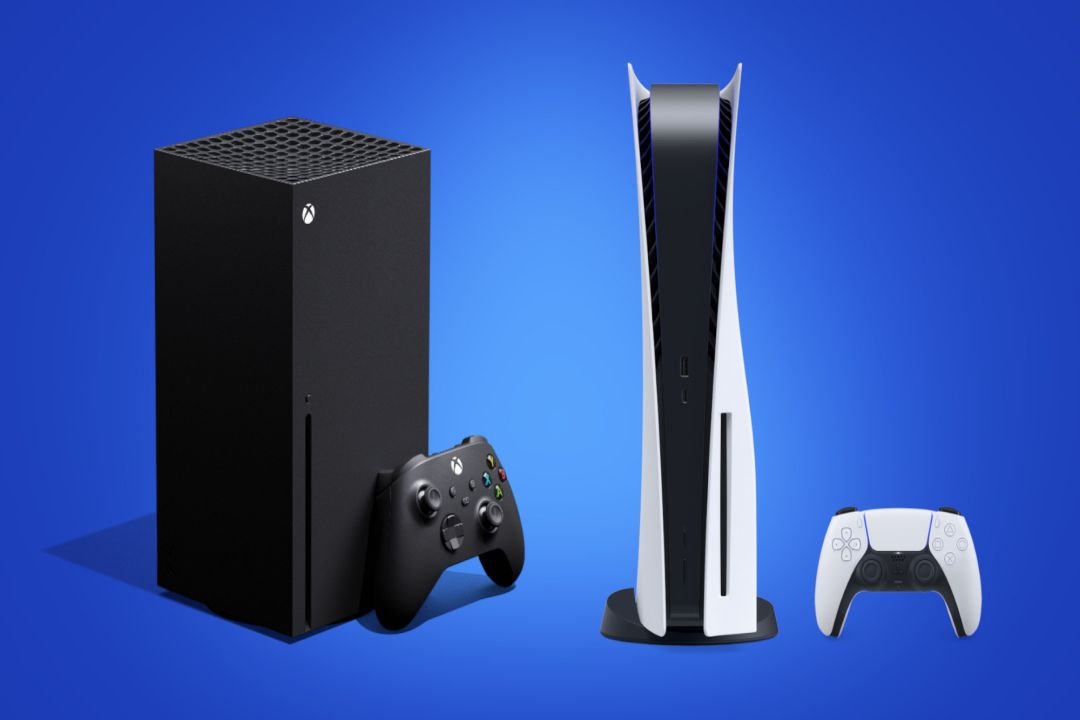 In the documents, Sony argues that Microsoft only recently stated in public comments on October 26 that it plans only to offer Call of Duty on PlayStation “as long as that makes sense. A deadline of 2027, or any other (possibly shorter) time that Microsoft alone decides “makes sense,” is woefully insufficient.

According to Sony, “By the time SIE launched the next generation of its PlayStation console, it would have lost access to Call of Duty and other Activision games, making it extremely vulnerable to consumer switching and a resulting decay in its competitive nature.” 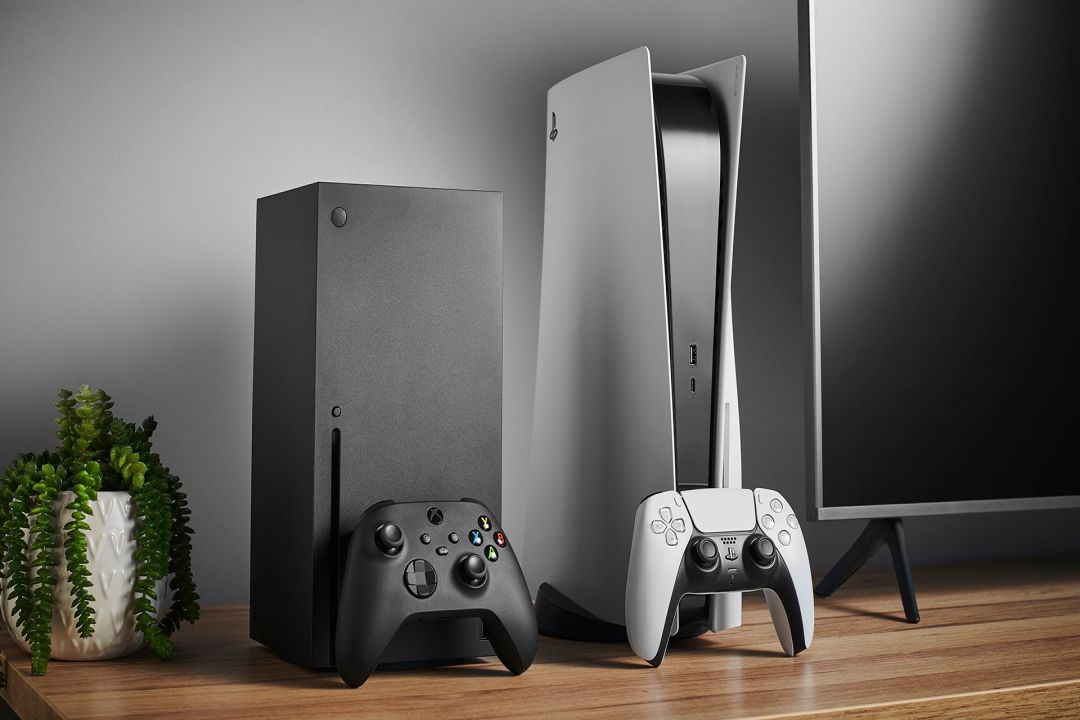 The document suggests that Sony plans to launch the PlayStation 6 after 2027.

Microsoft responded to the CMA’s worries by claiming that any effects from the Activision deal were highly speculative and that the next generation of consoles is still years away.

At the start of a new generation, it was stated, “The Parties [Microsoft and Activision] do not dispute that some gamers are likely to re-evaluate their console ownership.” 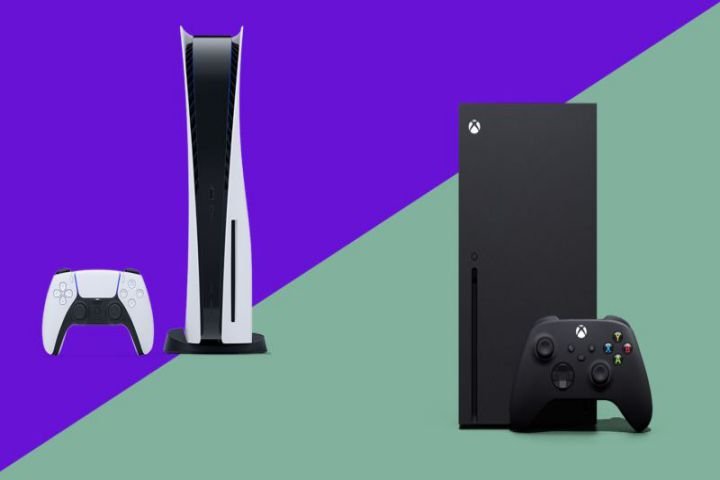 The release of the next generation of consoles is expected to happen after the fall of 2028, according to Microsoft.