EA has apologized via the Need for Speed Twitter account for insulting its fans after one insult from the account seemingly went too far after it called someone a “milkshake brain.” 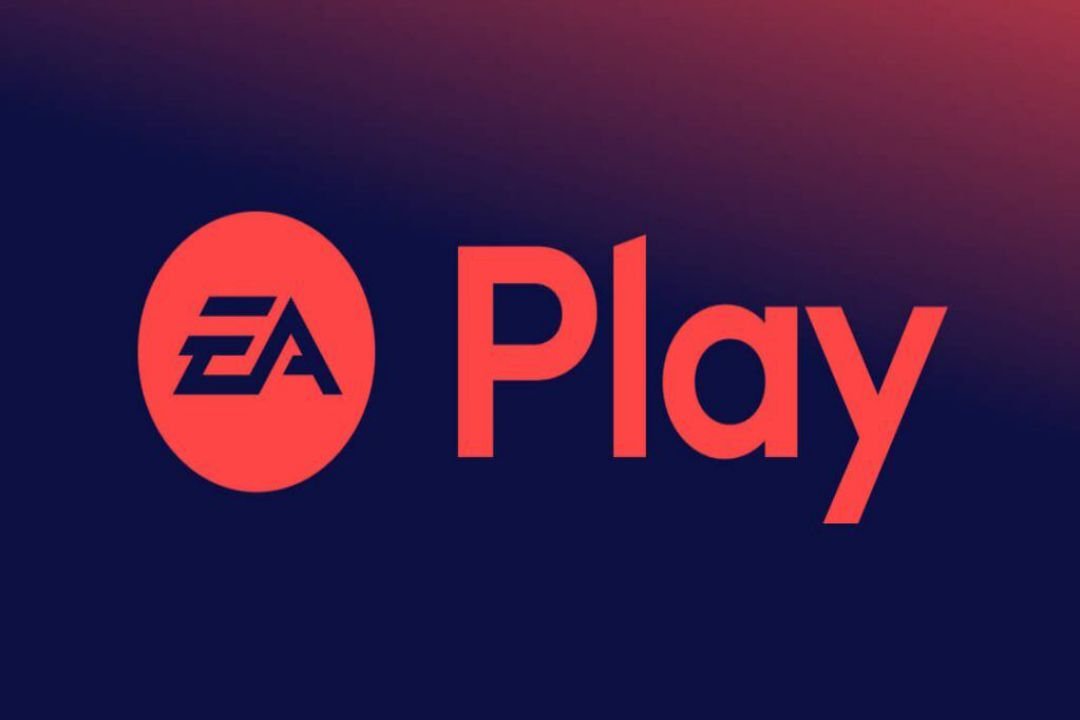 The Twitter account has been advertising Need for Speed Unbound in a “Wendy’s-style” these past couple of months, aiming to be more on edge than other companies.

The person behind the account was seemingly doing a good job. Still, some comments yesterday took things a little too far for some fans. 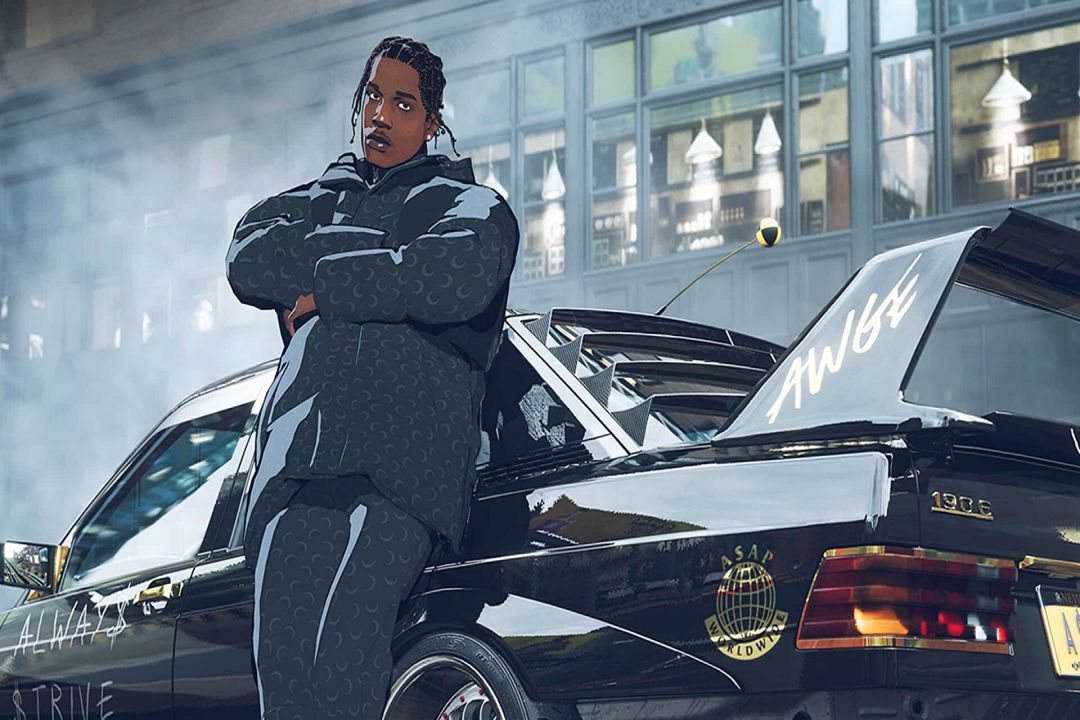 Quote retweets of the account calling someone a “milkshake brain” circulated online, with people criticizing the choice of words.

“We admit we got a bit caught up in the hype for launch, and some of our recent social media replies crossed the line,” read EA’s apology from the Need for Speed account. We apologize to any fans we may have offended. We’ll perform better. Next week, I’ll see you here.

We admit we got a bit caught up in the hype for launch and some of our recent social media replies crossed the line. To those fans we upset, we apologize. We will do better. See you here next week.

It’s not entirely clear why EA used the Wendy-like method of engaging with fans, but it’s likely because it’s more “on-brand” with Need for Speed Unbound.

Need for Speed Unbound takes place in a fictional city called Lakeshore City, which is based on the real city of Chicago. The game features a new customization feature that allows you to add cartoon effects to the outside of your car. Still, it’s been said that these could be removed if desired. 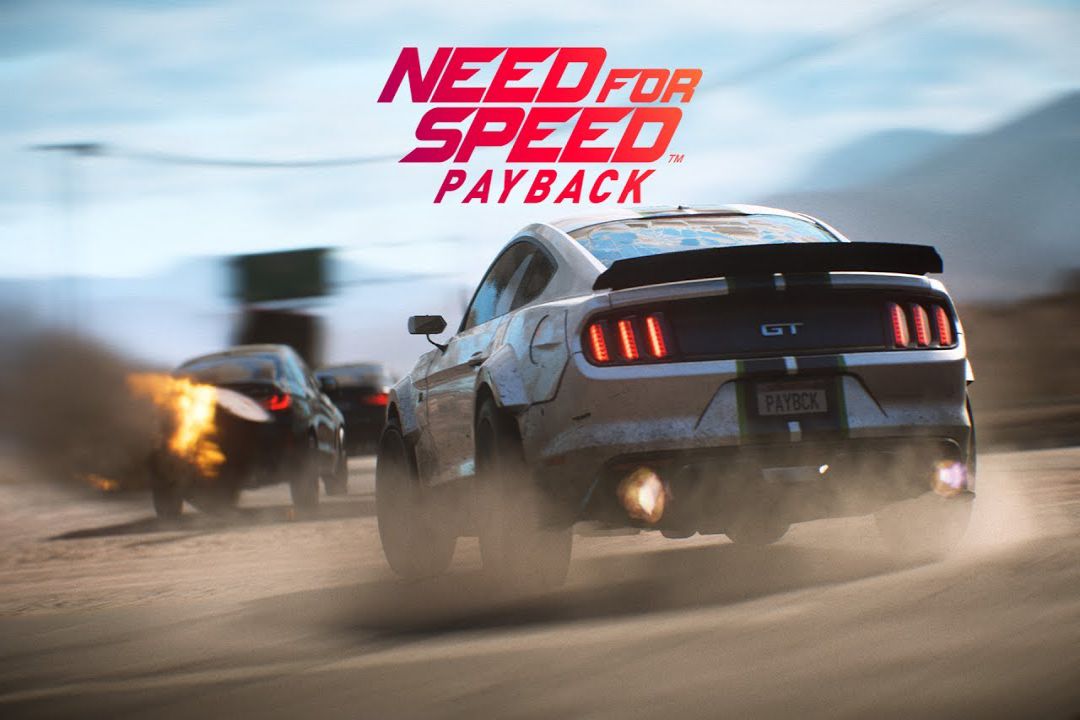