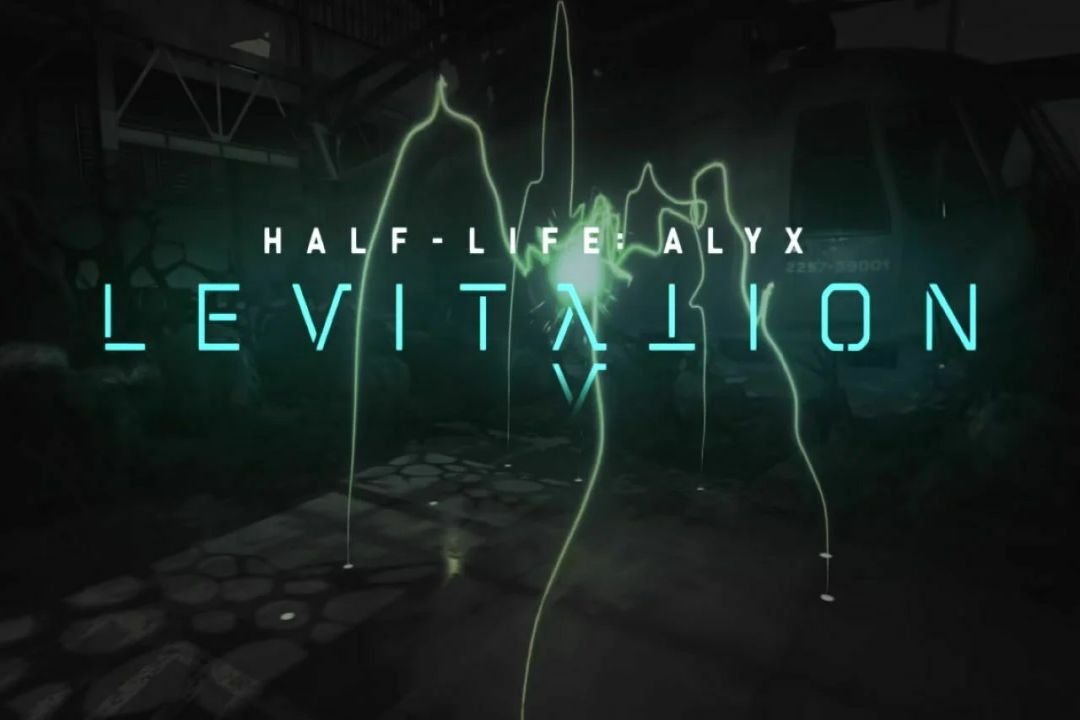 Half-Life: Alyx LEVITATION is now publically available after two years of development. The mod adds the game’s new story, which picks up where the original left off.

The most recent Half-Life game, Half-Life: Alyx, serves as a prequel to Half-Life 2. Despite the never-ending wait for Half-Life 3, the game was ultimately praised by both fans and critics, despite some fan backlash caused by its switch to VR. 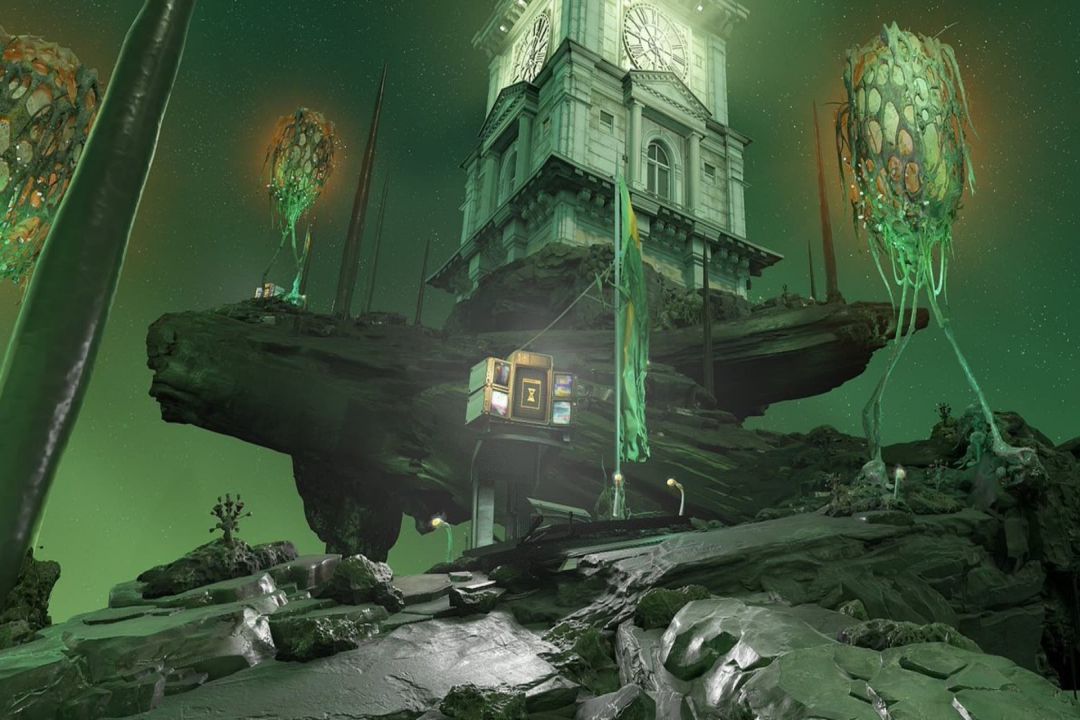 A team led by FMPONE and CoreyLaddo developed the Half-Life: Alyx game mod LEVITATION, which has a brand-new campaign that should last 3-5 hours. Although the mod’s first teaser was released in April, it has been in development for a while. The team wanted to “create something comparable in quality to Valve’s Half-Life: Alyx,” according to CoreyLaddo, best known for his S2FM G-Man videos on YouTube. A brand-new gameplay trailer was released to celebrate the mod’s release.

Players retake control of Alyx Vance in Half-Life Alyx: LEVITATION as she investigates an anomaly in Sector X of City 17. Alyx decides to look into things on her own after learning about a floating structure and two missing resistance members. Judging by the mod’s trailer, she will need to put in a lot of effort to uncover the truth. Alyx will have to battle Combine forces using only her wits, tools, and Russell’s support. Anyone with a copy of the original game can download the mod for free from the Steam Workshop.

It would be a good idea for interested players to check out Half-Life: Alyx right away. The game is currently discounted on Steam, but to play it, a VR headset is still required. For the Valve Index and its controllers, the VR experience was tailored. However, users of any PC-compatible headset, including the Meta Quest 2, are permitted. 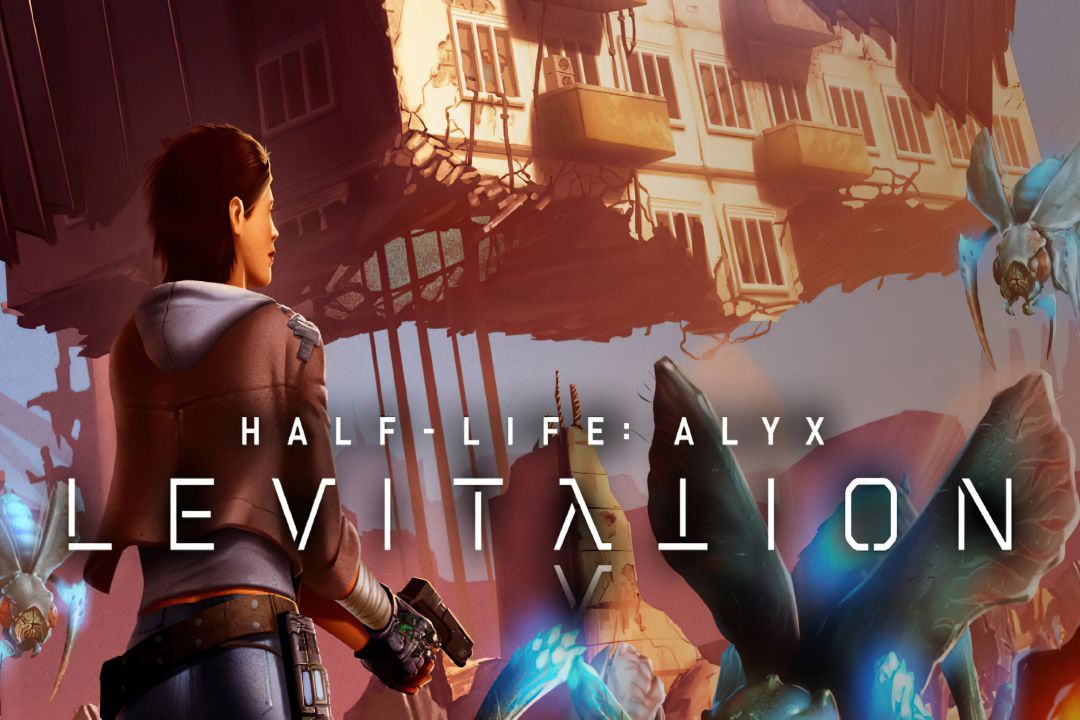 The amount of artwork, mods, and homages to Valve’s games that players have produced over the years is practically infinite. As with the Half-Life 2 VR conversion mod released earlier in 2022, Valve is open to game mods being created for its titles, in contrast to many other game developers. Although the series was absent for a considerable amount of time before the publication of Alyx, it is evident that fan interest in more Gordon Freeman adventures has persisted. Only time will tell if Valve steps up and releases more tales from the Half-Life universe. However, when Valve doesn’t, fans working on projects like LEVITATION will step up and provide fresh content.