Following a spate of leaks and data breaches, the launch date for Grand Theft Auto 6 is still very much up in the air. In September, almost 100GB of content was leaked to social media platforms, causing a buzz that set the gaming world ablaze. 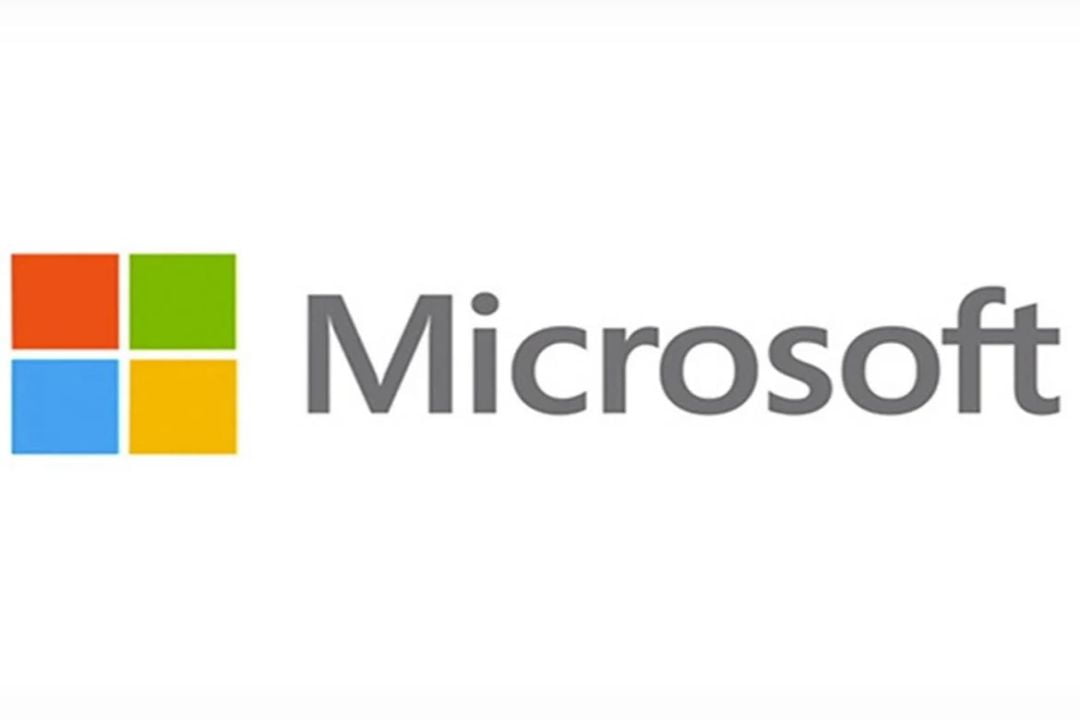 Now, a telling statement is nestled in Microsoft’s latest statement to the CMA regarding the Activision Blizzard acquisition. Based on leaked information published in an October article, Microsoft believes that GTA 6 will launch sometime in 2024.

There was a lot of information to digest as part of the publicly-accessible document that Microsoft penned to the Competition and Markets Authority in the United Kingdom. At 111 pages in length, the document is hefty. It discusses everything from the growth of certain gaming markets to the progressive definitions of gaming terms and practices. 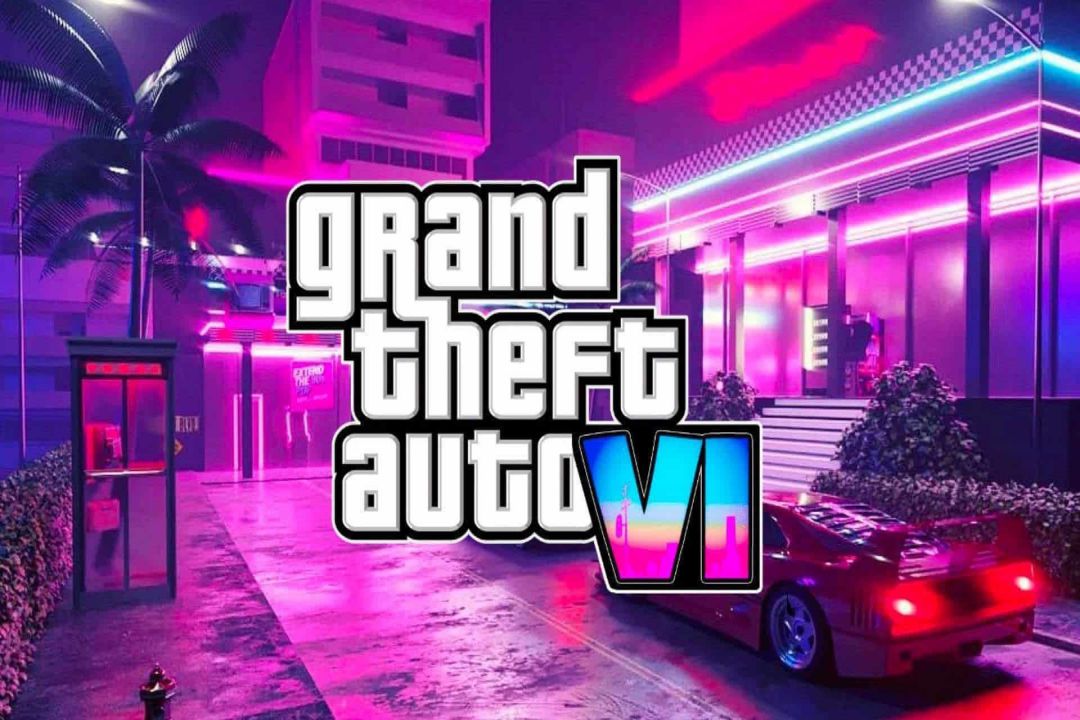 However, one of the juiciest pieces of information to take away from this document is written at the bottom of the twenty-fourth page. There’s a brief section that highlights the future of some of the biggest players in the gaming space. This includes Take-Two, the parent company behind Rockstar, the Grand Theft Auto franchise developer.

It’s a simple thing, but the statement reads:

The highly anticipated Grand Theft Auto VI is expected to be released in 2024.

It’s important to stress that this information cites leaks documented by Tech Radar in October 2022.

In 2011, Rockstar Games revealed Grand Theft Auto V, and two years later, in 2013, the game was released. Just weeks ago, Rockstar officially announced that GTA 6 was well underway in terms of production, which would put it on track for a 2024 launch window.

What’s Next For Grand Theft Auto?

Today, almost a decade after it was first released, Grand Theft Auto V remains one of the most popular games in the world. It’s constantly topping sales charts and is still bringing in huge viewership figures on platforms like Twitch and YouTube.

In the document issued by Microsoft, the state of Grand Theft Auto V is briefly highlighted. Still, a descriptive term was redacted from the page for legal reasons. It may have stated that GTA V is ‘profitable’ or ‘successful.’ 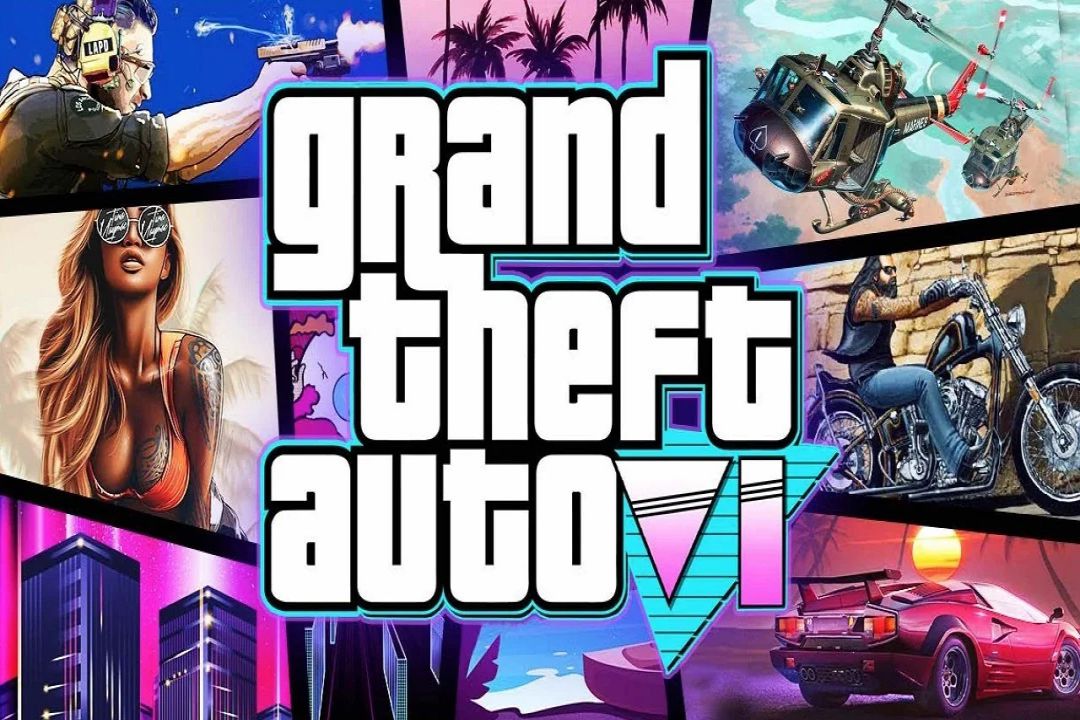 There are high expectations that Grand Theft Auto 6 will easily saunter its way into the history books as one of the best-selling games of all time. From the earlier leaks, we’ve seen a dual-protagonist adventure set in what could be the biggest GTA map we’ve ever experienced.

At this point, only time can tell what comes next.

For more GTA News, Check out Our Discussion.