Systems described in a recent Sony patent could make it easier for groups of PlayStation multiplayer game players to communicate privately. 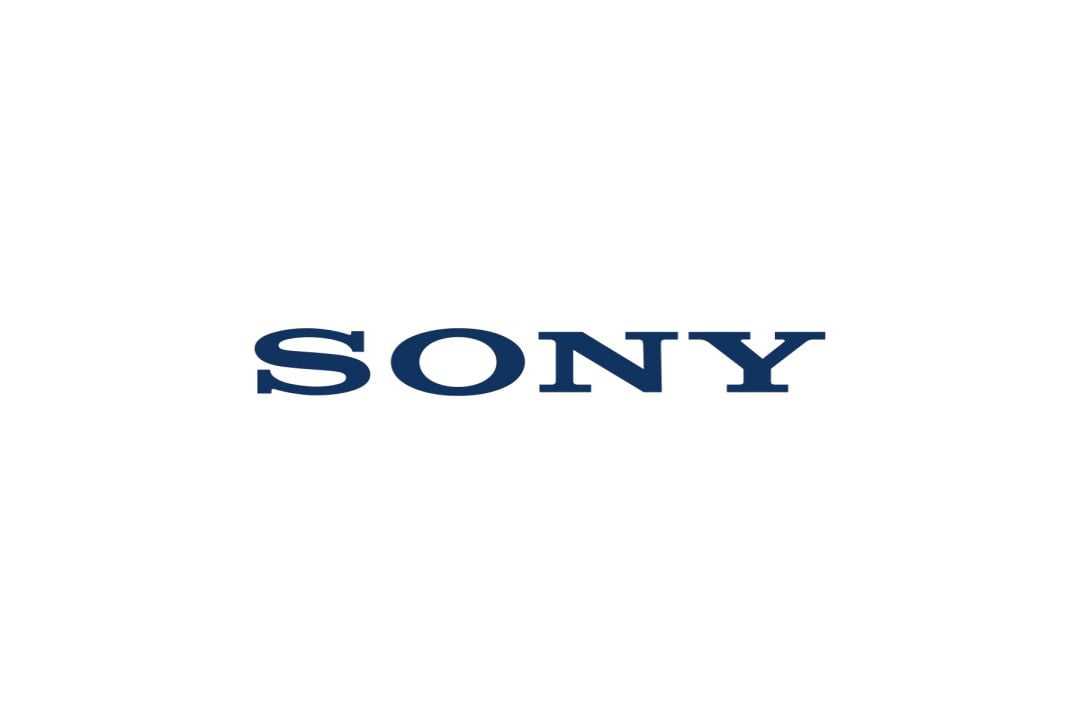 One of Sony’s most recent patent applications seeks to use systems that track the behavior of two groups to enable covert communication between players in multiplayer games. Teams have communicated in various ways as multiplayer gaming has become increasingly popular, from proximity chat to third-party apps like Discord. Sony might, however, now have another means of closing the gap.

The systems in Sony’s unreleased player communication patent could eventually teach artificial intelligence to recognize various player gestures and predict potential player actions. In games like Fortnite and Apex Legends, features like rebooting have replaced respawning as multiplayer gaming has advanced. The pinging system that was introduced with the latter revolutionized nonverbal team communication at the same time. Sony’s new patent may represent the most recent development in multiplayer gaming, suggesting that it is prepared to take the next step in this method of player cooperation.

The systems will reportedly collect information primarily using an image camera on gestures made between two groups of players and the actions the other players take in response. The Sony systems could then generate a recommendation for one group of players using this model without requiring the other group to provide input. Based on this patent, the inference of communication between players rather than a verbal connection can be taken even further to produce even more responses based on the movements and actions of the two groups of players.

According to Sony, after observing and mimicking a sizable sample group, the trained communication AI will eventually be able to predict what players will do in a game. With the help of a processor and memory device that work together to search through all potential actions, the AI will use its data to calculate the likelihood of player actions. It needs to be made clear when PlayStation multiplayer enthusiasts can use the covert communication tool being developed, as this Sony patent is among others that were just recently filed. 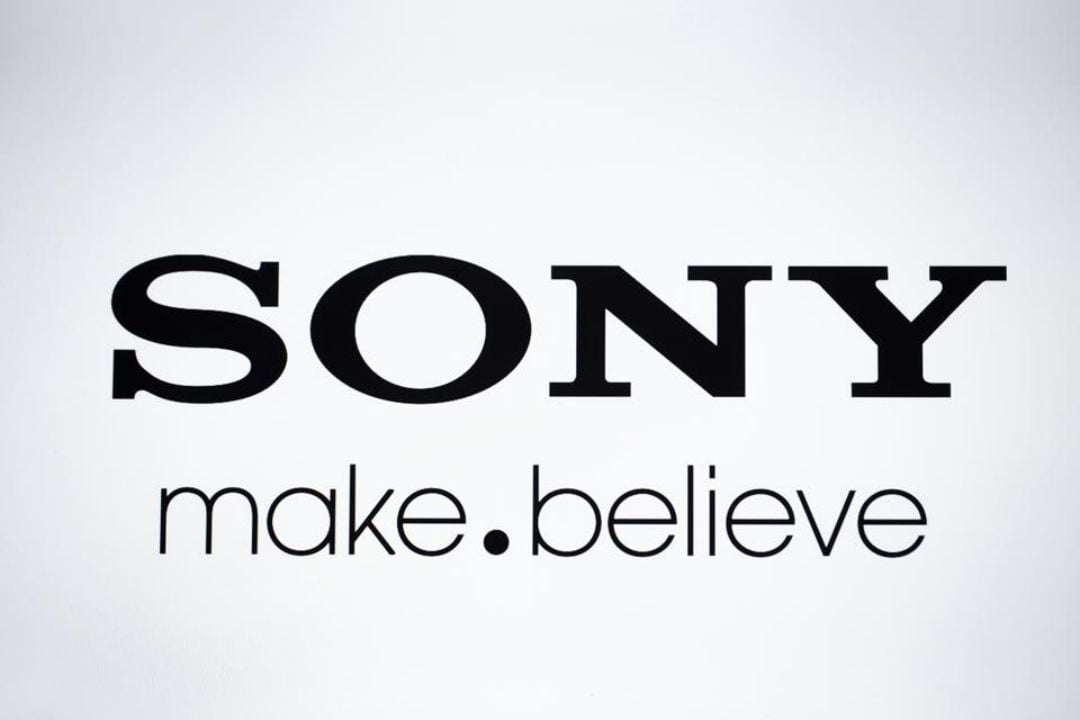 Teaming is typically undesirable in battle royale games like Fortnite or PUBG due to potential end-game consequences. Still, Sony’s proposed changes may be advantageous for games like Battlefield 2042, Call of Duty, Destiny 2, and others. When implemented, the covert communications tool might be used in less competitive games like Minecraft or Forza Horizon 5. Still, ranked multiplayer will likely have little, if any, of an impact on the changes.