A highly skilled God of War Ragnarok player shares a short clip that shows them killing Berserker King Hrolf in only 25 seconds. 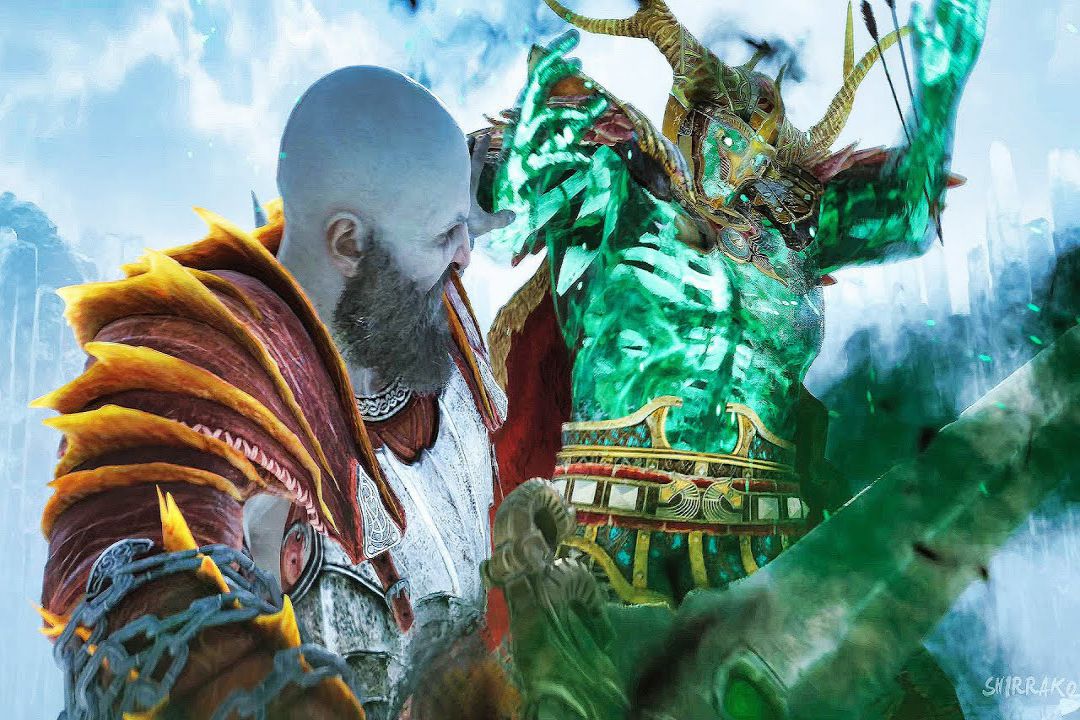 A skilled God of War Ragnarok player uploaded a video in which they quickly dispatched Berserker King Hrolf. God of War Ragnarok recently debuted and has since garnered a ton of praise from critics, placing it among the front-runners for Game of the Year awards. Additionally, Santa Monica Studio’s action-adventure game is doing well financially thanks to God of War Ragnarok, which set a series sales record.

Gamers love the plot, gameplay, graphics, and level layout of God of War Ragnarok. However, its gripping combat receives the majority of praise. The new weapons and moves players can test against various enemies make the latest God of War game’s combat renowned for being exceptional. Bosses in God of War Ragnarok include well-known figures like Thor and Odin and lesser-known figures like Berserker King Hrolf. Despite being less well-liked, Hrolf is the strongest of the Berserkers and presents Kratos with a difficult fight. Unexpectedly, one player took less than a minute to defeat Berserker King Hrolf. 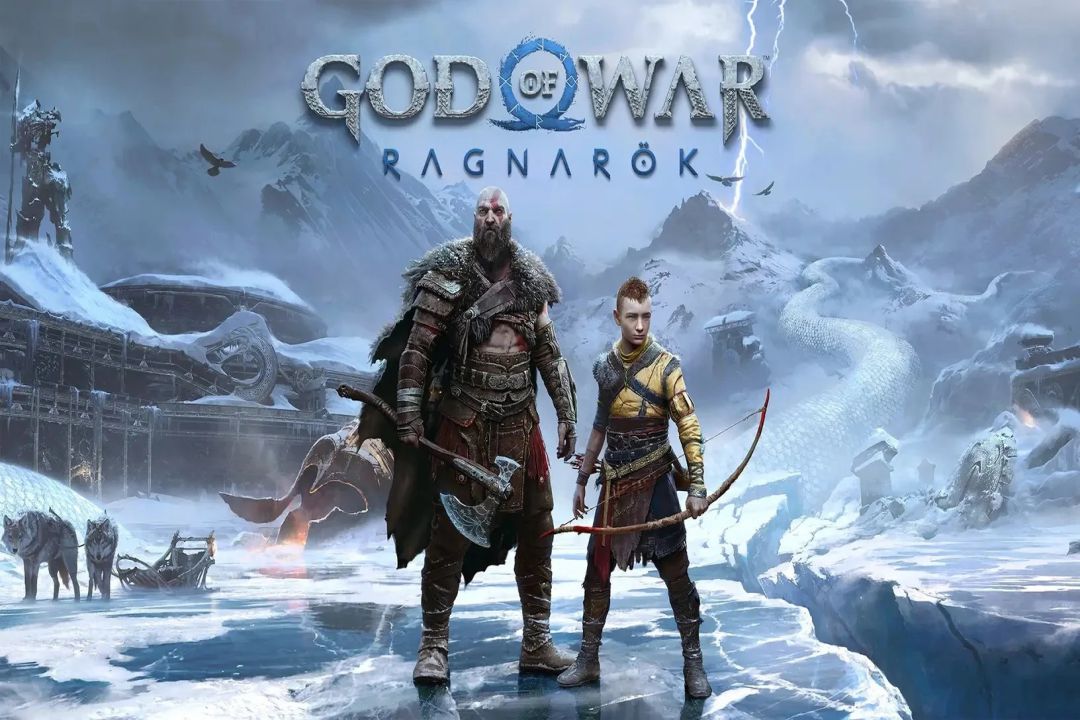 The user posted a video of NobleRez’s breathtaking boss battle with Berserker King Hrolf on Reddit. The top right corner of the screen has a small timer that flashes when the God of War Ragnarok battle starts. Hrolf hits the player a few times at first, but the player quickly regains control and attacks the boss mercilessly. Kratos continues to hit Hrolf while only giving up a few hits that barely scratch the surface of his HP, making him nearly unstoppable. Kratos chops off Hrolf’s head with a final blow at precisely 25.3 seconds as Hrolf’s health bar rapidly dwindles with each attack. 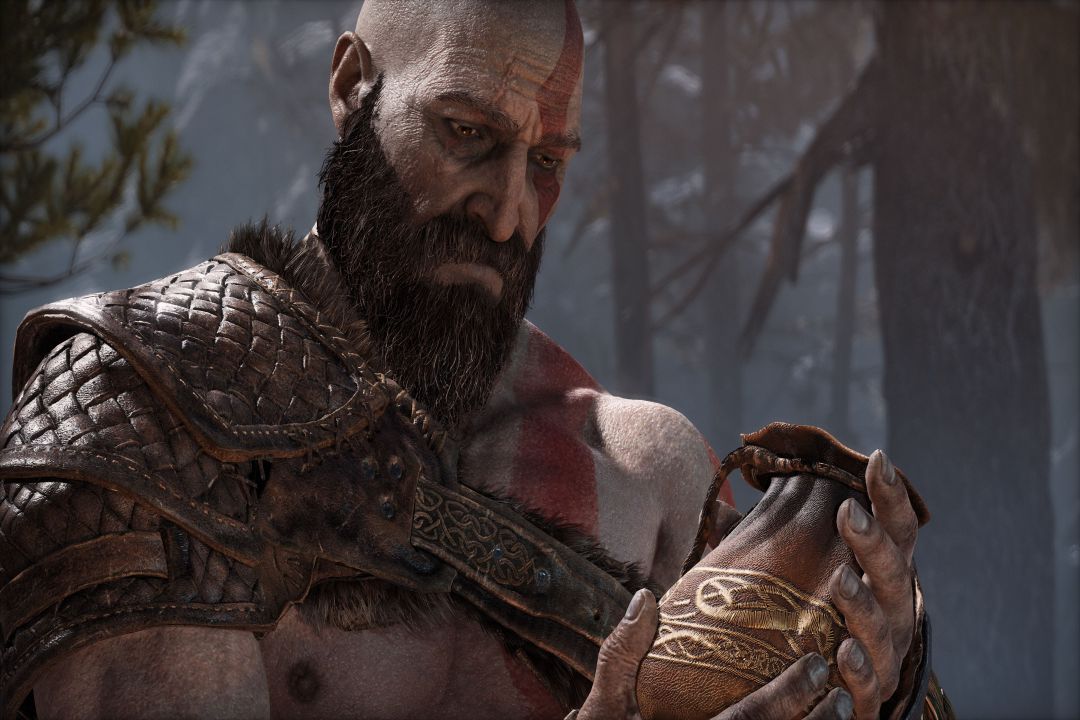 The video also reveals that the user accomplished this amazing feat on God of War Ragnarok’s second-from-top No Mercy difficulty. NobleRez shared the armor and tools they used to defeat Berserker King Hrolf as the boss. Fans of God of War enjoyed the clip, though some noted that Mimir’s remark came right before Kratos beheaded Hrolf. Kratos is about to kill his opponent in battle when Mimir warns him to be cautious because he is covered in Bifrost. 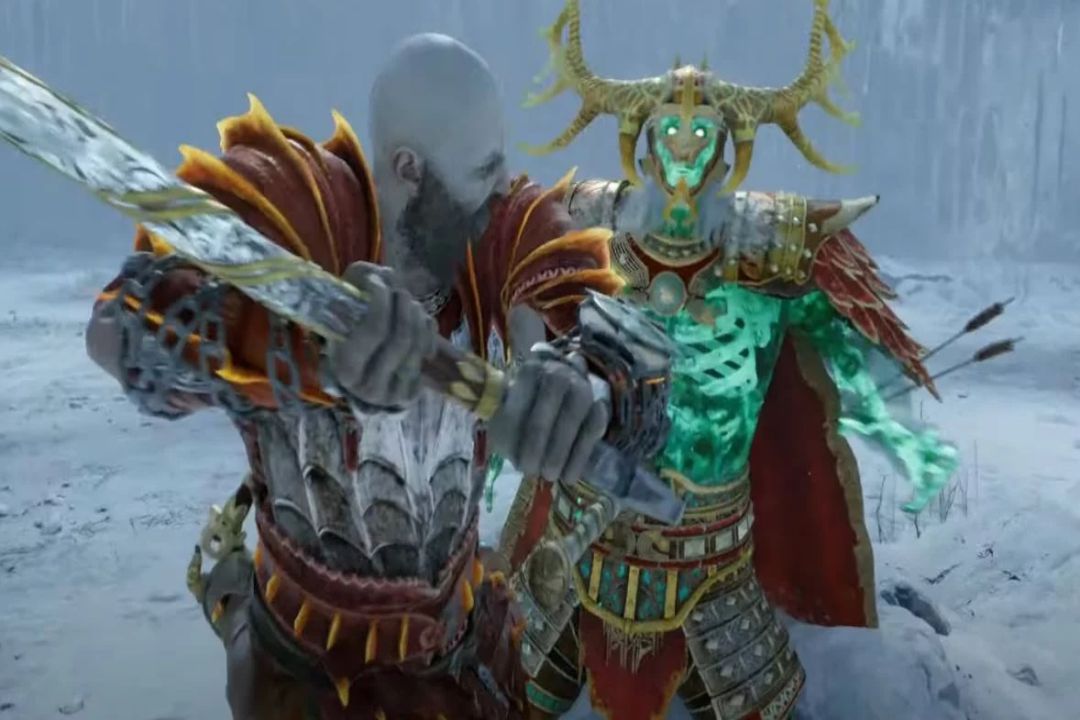 NobleRez’s clip nonetheless serves as another illustration of how unique God of War Ragnarok’s combat is. The game’s addition of environmental advantages, which encourages players to use more creative thinking, has significantly improved combat compared to its predecessor.

For the PS4 and PS5, God of War Ragnarok is currently available.