In a study published in the International Journal of Environmental Research and Public Health, researchers discovered a connection between problematic smartphone use, poor cognitive outcomes, and low self-esteem. 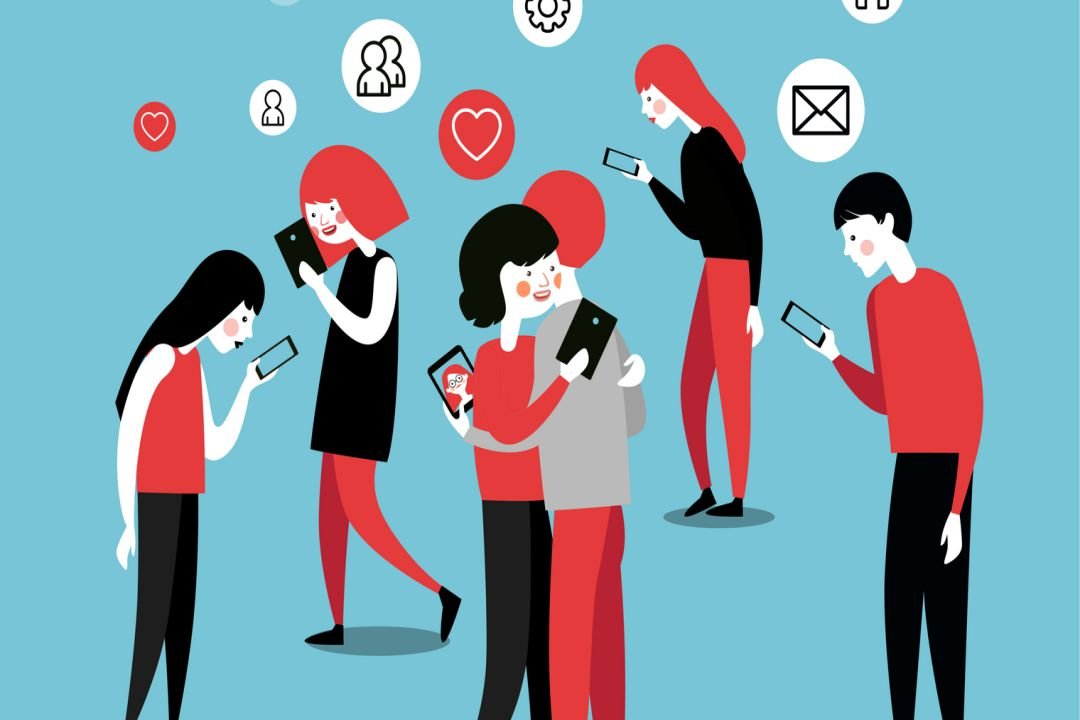 Smartphone ownership is widespread among residents of industrialized nations. Nomophobia, or the fear of living without a smartphone, is now recognized as a social issue. According to research, people with smartphone addiction frequently report feeling more alone and struggling with self-control.

Additionally, people with smartphone addictions are likely to experience withdrawal symptoms when smartphone use is limited. The study by Rosa Fabio, Alessia Stracuzzi, and Riccardo Lo Faro sought to determine whether smartphone use was associated with behavioral and cognitive self-control deficiencies.

Ages ranged from 18 to 65 for the 111 participants that Fabio and his associates recruited. 78% of the participants were employed, and 28% were college students. The “SocialStatsApp,” which offers details about using TikTok, Facebook, Instagram, and WhatsApp, was used to retrieve each participant’s phone data.

Each participant’s smartphone addiction risk and severity were assessed using the Smartphone Addiction Scale: Short Version (SAS-SV). The short version of the Psychological General Well-Being Index, the Fear of Missing Out Scale, and the Procrastination Scale also elicited responses from the participants.

The pre-test, experimental, and post-test phases made up this study’s three sections. Using SocialStatsApp, Fabio and colleagues evaluated each participant’s pre-test baseline smartphone usage. Participants were told during the experimental phase to limit their smartphone use to one hour per day for three straight days. Participants were given free reign to use their smartphones however they pleased for seven days straight during the post-test phase.

Working memory, attention, executive control, auditory reaction time, visual reaction time, the capacity to inhibit motor response, and behavioral inhibition were all evaluated for participants the day before and the day after the experimental phase. 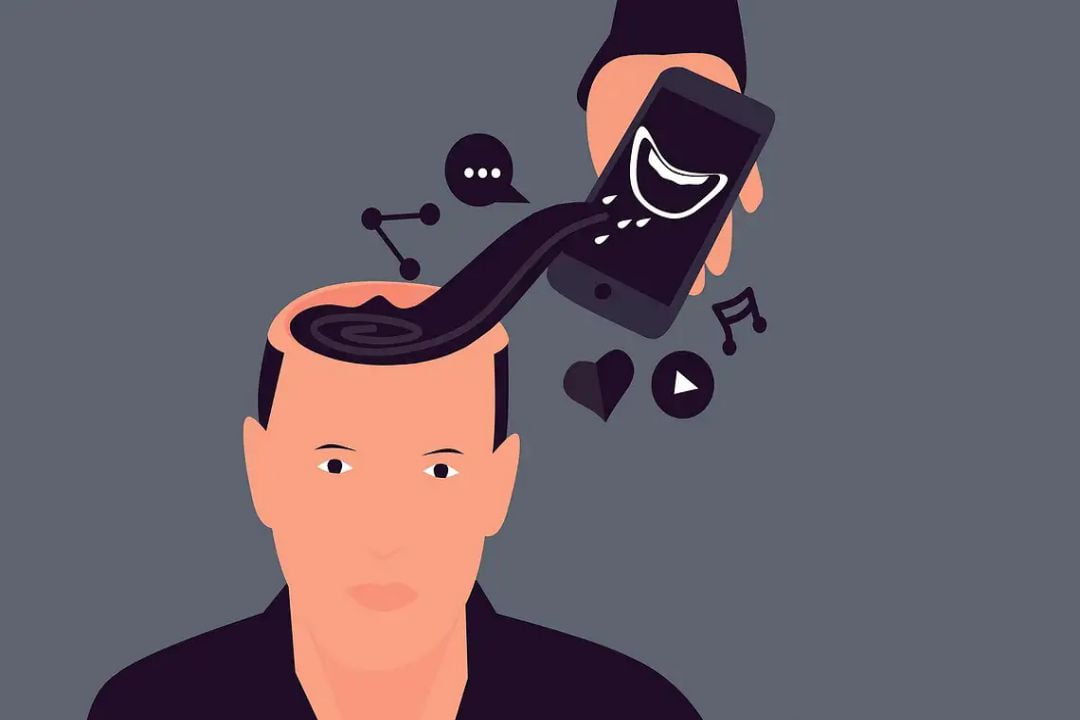 There were no noticeable differences in participant performances on these metrics between the pre-test and post-test phases. Last but not least, individuals with higher levels of smartphone addiction had lower Psychological General Well-Being Index scores and higher scores on the Procrastination Scale and the Fear of Missing Out Scale.

According to Fabio and colleagues, their research demonstrates that people with high smartphone addiction exhibit less self-control. Poor self-regulation may affect people’s daily lives negatively, such as through deficiencies in cognitive abilities and slower reaction times. Considering that these participants showed fewer procrastination behaviors and less fear of exclusion, the researchers claim that people with lower smartphone addiction better perceive their overall well-being and quality of life.

The absence of data from people with likely very high levels of smartphone addiction is due to some of the original participants quitting the study when they learned they would have to limit their smartphone use to one hour per day for three days in a row. Fabio and colleagues advise future studies should look into people with severe smartphone addictions and their withdrawal symptoms.

According to the study, problematic smartphone use causes behavioral and cognitive self-control deficits.

Preorders for The Samsung Galaxy S23 are Now Available, Get a Discount on The S23 Ultra!

Everything We Know About Apple’s Next Phone, According to Rumors About iPhone 15