‘Ivory’ Mastodon App by Tweetbot Maker Tapbots is in Development

Ivory, a new app that integrates with Mastodon, is being developed by Tapbots. This company created the well-known Tweetbot app for Twitter. 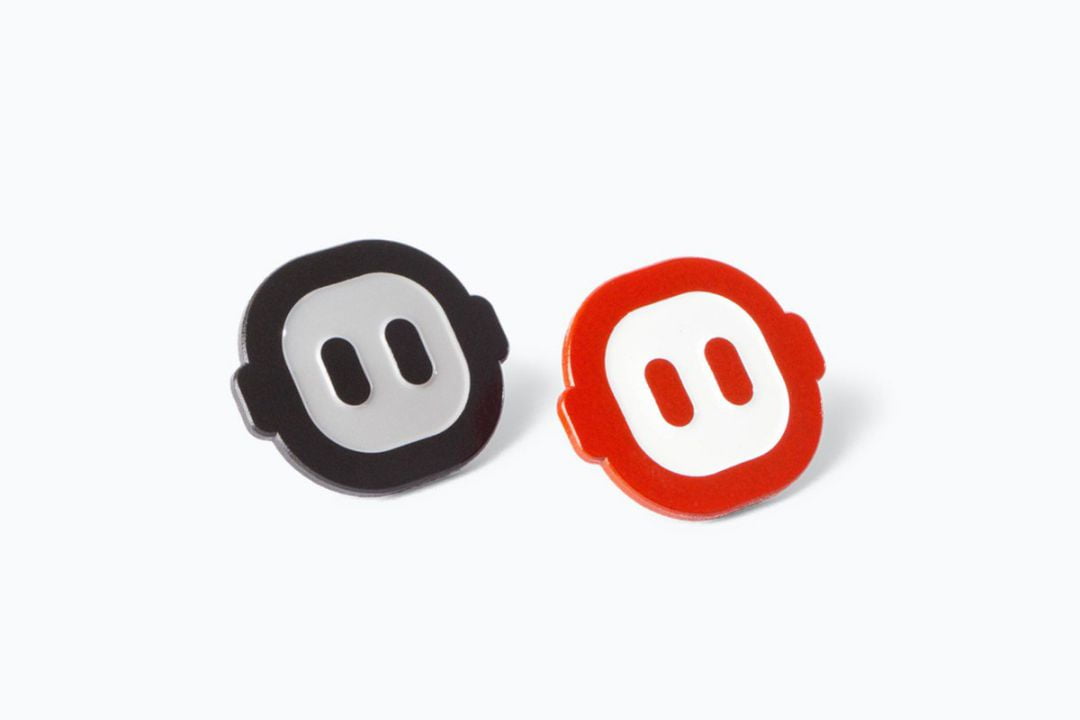 The Ivory app is currently undergoing beta testing. It is still in its early stages of development, with many features that need to be added and bugs that need to be fixed, but it is off to a promising start.

Following Elon Musk’s takeover of Twitter, many Twitter users have been switching to Mastodon, and adoption of Mastodon has significantly increased in recent weeks. Over a million users actively use the app each month, with about half of those users joining since October.

A decentralized social network called Mastodon lets users build their servers. The interface is trickier to use than Twitter. Users of Twitter may not be immediately familiar with the website or the app. Still, services like Ivory may make the transition easier for those quitting Twitter.

Currently, Ivory offers access to a timeline, @ mentions, search, profile, and other options in a similar design to Tweetbot. Additionally, a dedicated compose button known as “toots” has the shape of a horn.

Ivory won’t be ready for a public release for some time because numerous features, like push notifications and lists, still need to be added. However, news of the Tapbots project will please Tweetbot users who switched to Mastodon.