Apple started testing the iOS 16.2 and iPad OS 16.2 updates in late October, giving betas to developers and the general public. We’ve had four betas, with the most recent one arriving earlier this week. We decided to shorten the launch window because iOS 16.2 and iPadOS 16.2 are expected to be released before the end of the year. 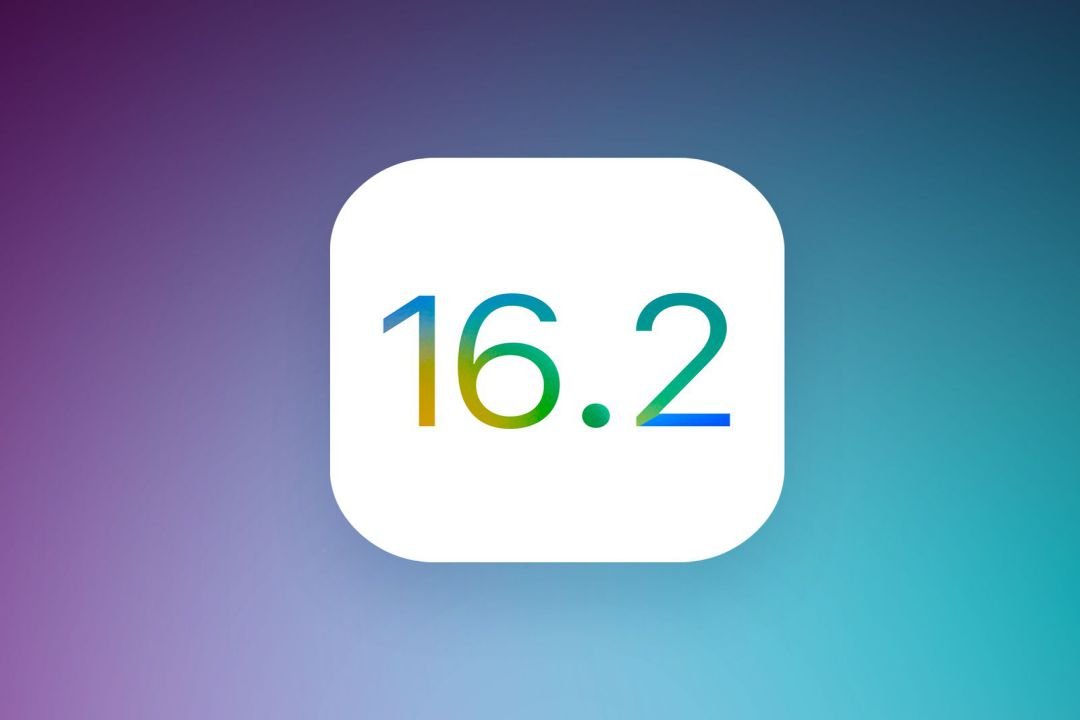 Since only four betas have been made available since October, iOS 16.2 needs testing before a final release is expected. Before iOS 16.2 is released, we’ll, at the very least, have a release candidate. However, we’ll also get another beta.

Given that, iOS 16.2 may be released on December 12. If more betas are expected, the week of December 19 is also a possibility, but that falls during Hanukkah and close to Christmas. After Apple released the fourth beta on December 2 and the release candidate on December 7, iOS 15.2 launched last year on Monday, December 13. 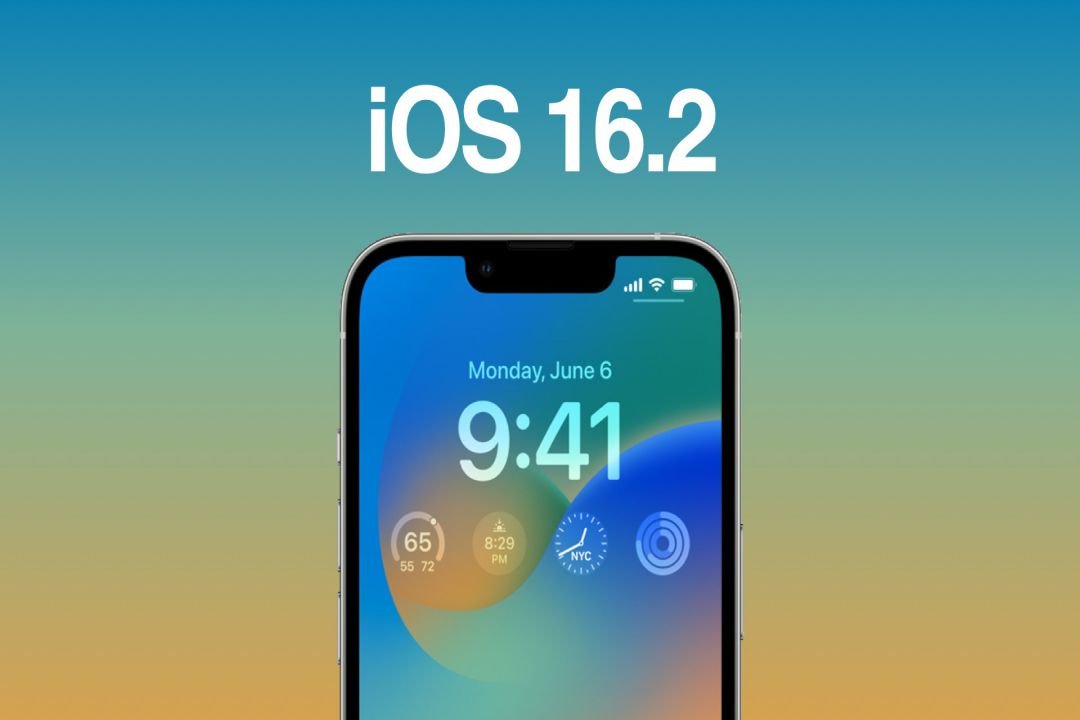 Midway through December, which corresponds to the estimated week of December 12, is when we expect iOS 16.2. According to Apple, the Freeform app and other updated features will be available before the year is out.

Even the initial iOS 16.3 betas should be available before the end of December. 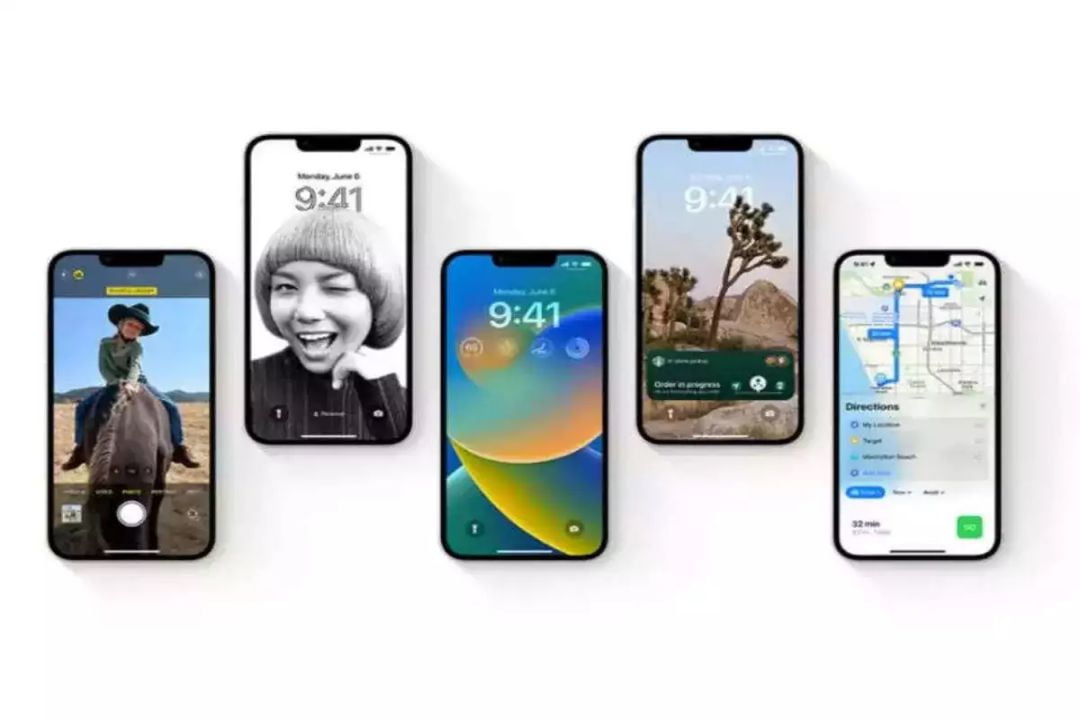