After Using the Emergency SOS Feature on his iPhone 14, a Man was Rescued in Alaska

The man, who had been riding a snowmobile, was found thanks to GPS coordinates sent from his iPhone 14. 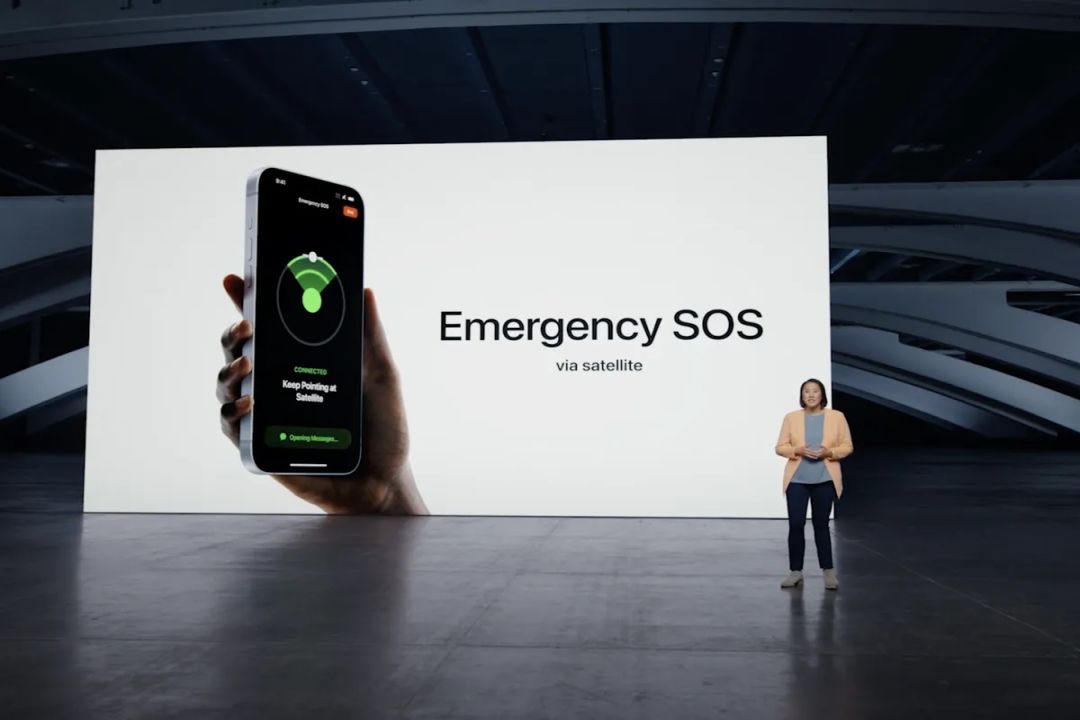 An adult male traveling by snowmachine from the isolated town of Noorvik to Kotzebue reportedly activated an Emergency SOS via satellite on his iPhone on December 1 at 2 a.m. (AST), according to Alaska State Troopers(Opens in a new window). Neither Wi-Fi nor cellular service was available in the area.

Four volunteer searchers found the stranded man and took him to Kotzebue after the Apple Emergency Response Center gave troopers and the Northwest Arctic Borough Search and Rescue Coordinator the stranded man’s GPS coordinates. There were no reported injuries.

The stranded man was transported to Kotzebue at 6 a.m., according to a spokesperson for the Alaska Department of Public Safety, who told Insider(Opens in a new window) that search and rescue teams were sent out at 3:30 a.m. The man lacked a backup satellite phone, was dressed appropriately, and had “fire-starting supplies,” according to Insider. 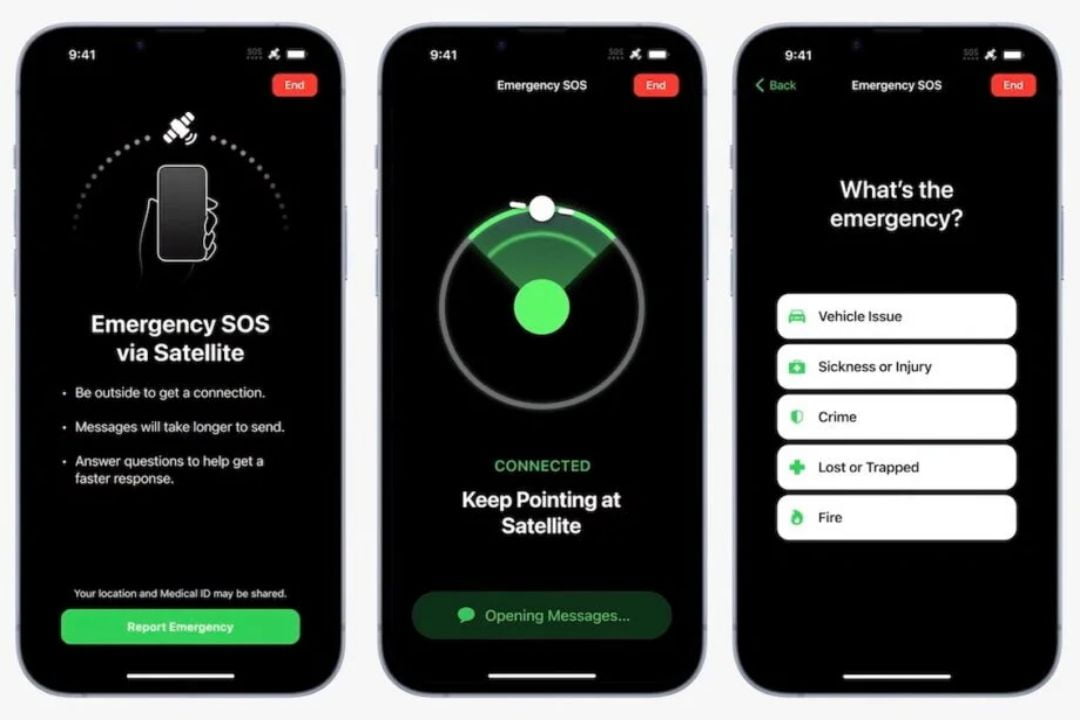 The troopers who saved the man made a public statement about their experience, stating that they “were thoroughly impressed with the accuracy and completeness of information included in the initial alert.”

The information was released just a few weeks after Apple(Opens in a new window) announced the Emergency SOS satellite feature launch for iPhone 14 users in the US and Canada, excluding Guam and American Samoa. Users of the safety service can send messages to emergency services when neither cellular nor Wi-Fi coverage is available.

The Find My app can be used by iPhone 14 owners to share their location with friends and family via satellite, thanks to the feature. Every model in the iPhone 14 lineup is compatible with the feature. Sometime this month, it’s scheduled to launch in many European markets, including the UK, Germany, France, and Ireland.

In the Season Two Trailer for “Invincible,” We Can See Allen and Mark Catch Up at Burger Mart