Live Activities were supported by iOS 16.1 when it was released in September by third-party applications. The function enables iPhone users to keep track of current events, like a sporting event or a food delivery order, directly on the Lock Screen. On the iPhone 14 Pro and iPhone 14 Pro Max, Dynamic Island also shows Live Activities. 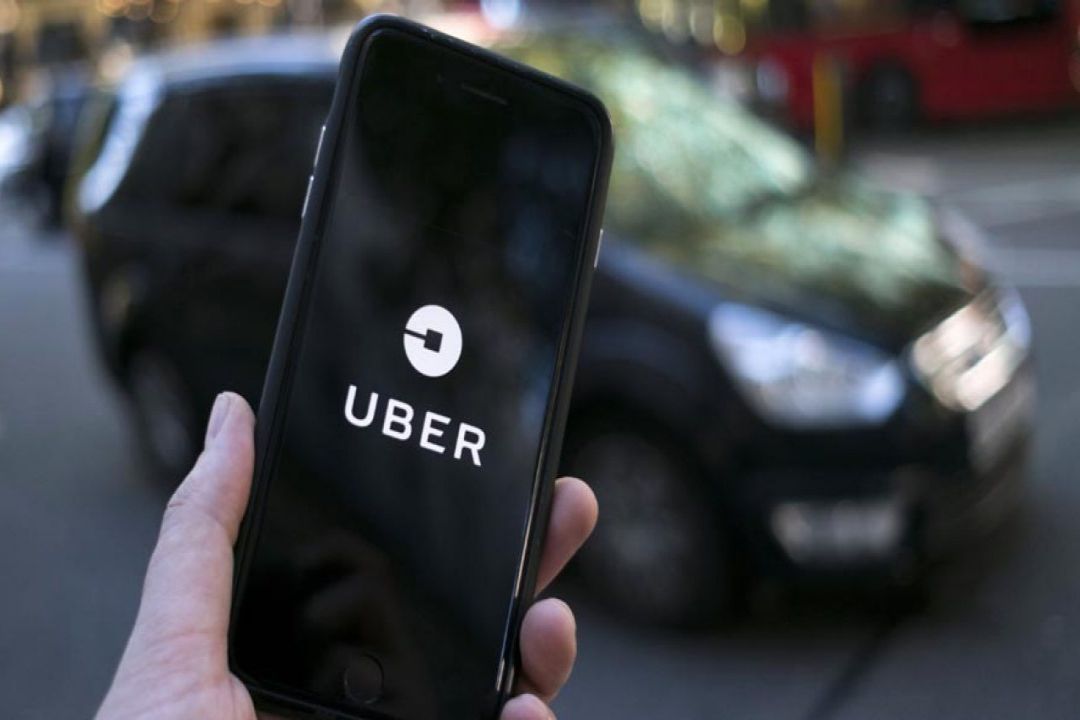 Apple supported Uber, Starbucks, and Nike Run Club Live Activities in June. We are still awaiting the release of this functionality in these apps, though.

Thankfully, Uber and Uber Eats are getting ready to support Live Activities. Following updates in November, the respective menus of both apps now include a toggle for Live Activities. Both apps’ public use of the feature must be operational, though Uber may be internally testing it. 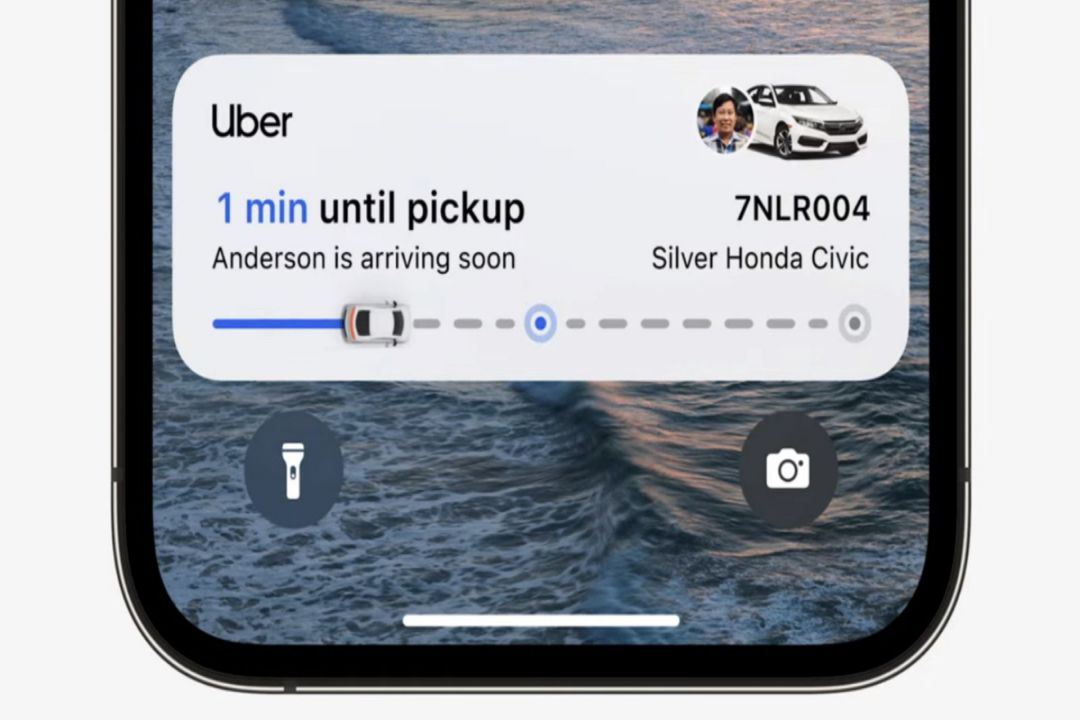 On the Lock Screen or in Dynamic Island, Live Activities will make it simple to keep track of the progress of an Uber ride or an Uber Eats delivery. The launch date for the feature in these apps needs to be specified, but it is obvious that support is in the works. 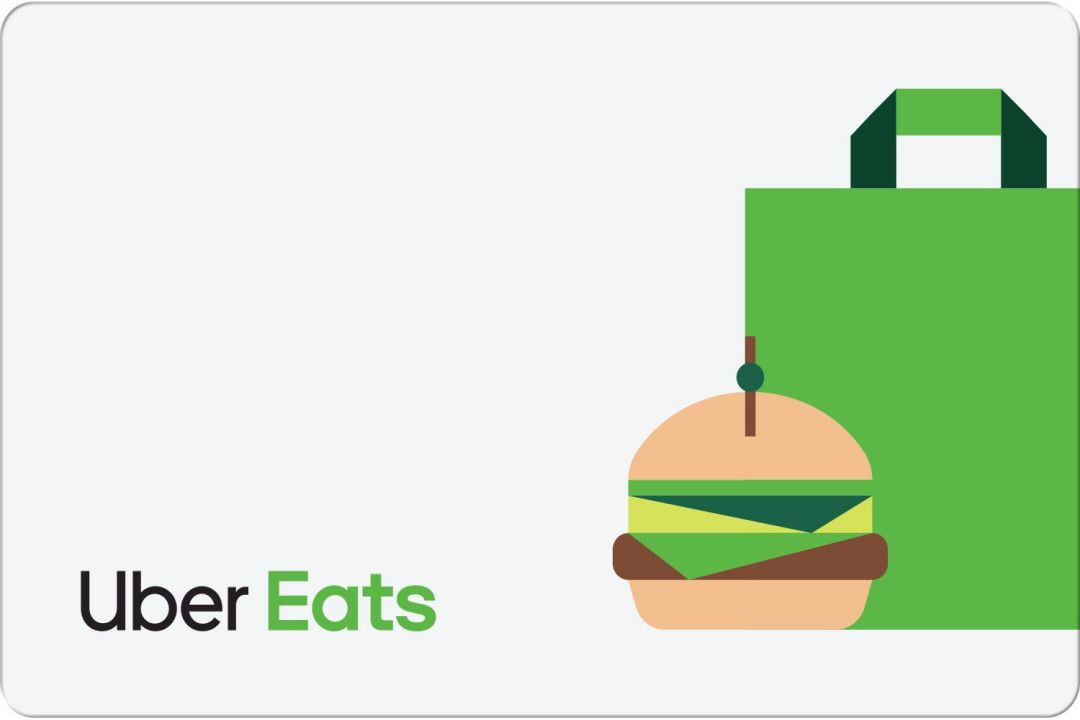 Flighty for flight tracking, FotMob for World Cup scores, Sports Alerts for sports scores, Citymapper for public transportation, ParkMobile for parking, and CARROT Weather for weather forecasts are some well-known third-party apps that support Live Activities. With iOS 16.2, which is currently in beta and is expected to be released later this month, Apple’s TV app will also support Live Activities for a few sports games.