According to a National Labor Relations Board (NLRB) decision shared by Bloomberg, Apple broke the law by requiring anti-union meetings, interrogating, and coercing workers at an Atlanta retail location. 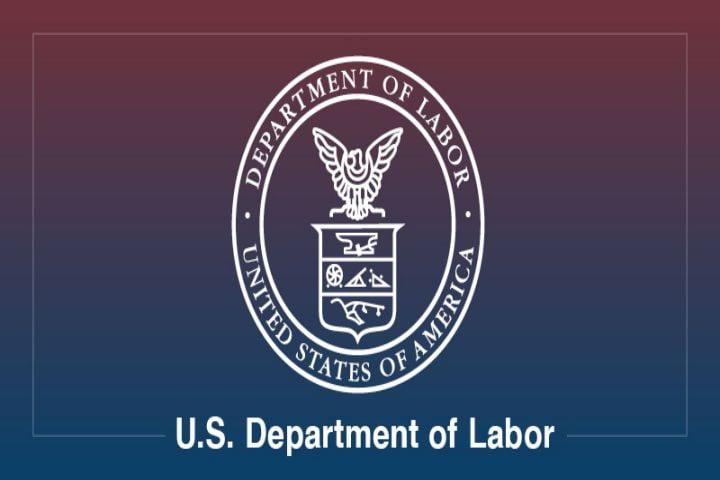 The Communication Workers of America (CWA) organized the store. In May, employees at the retail location in the Cumberland Mall announced their intention to hold a union election in June. Withdrawing its request for an election, the CWA charged Apple with “repeated violations” that prevented “a free and fair election.”

The CWA compared Apple’s strategies to “psychological warfare,” saying that “Apple executives think the rules don’t apply to them” in a statement made public by Bloomberg today. 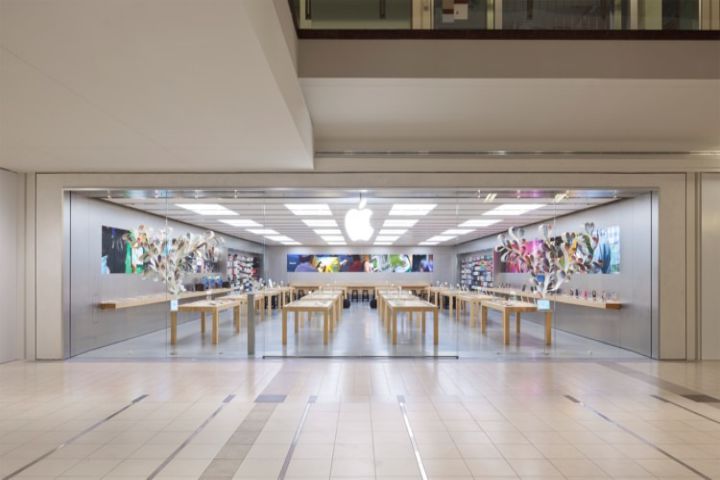 The NLRB said it would issue a complaint if Apple does not settle, which would be the second complaint. The NLRB issued a complaint against Apple in September after Apple used the same anti-union tactics at a New York store. The NLRB cannot assess penalties but seek policy changes and informational remedies.