With a new feature, Apple Music enhances its top-notch lyrics experience. It allows users to sing along to tens of millions of songs easily. 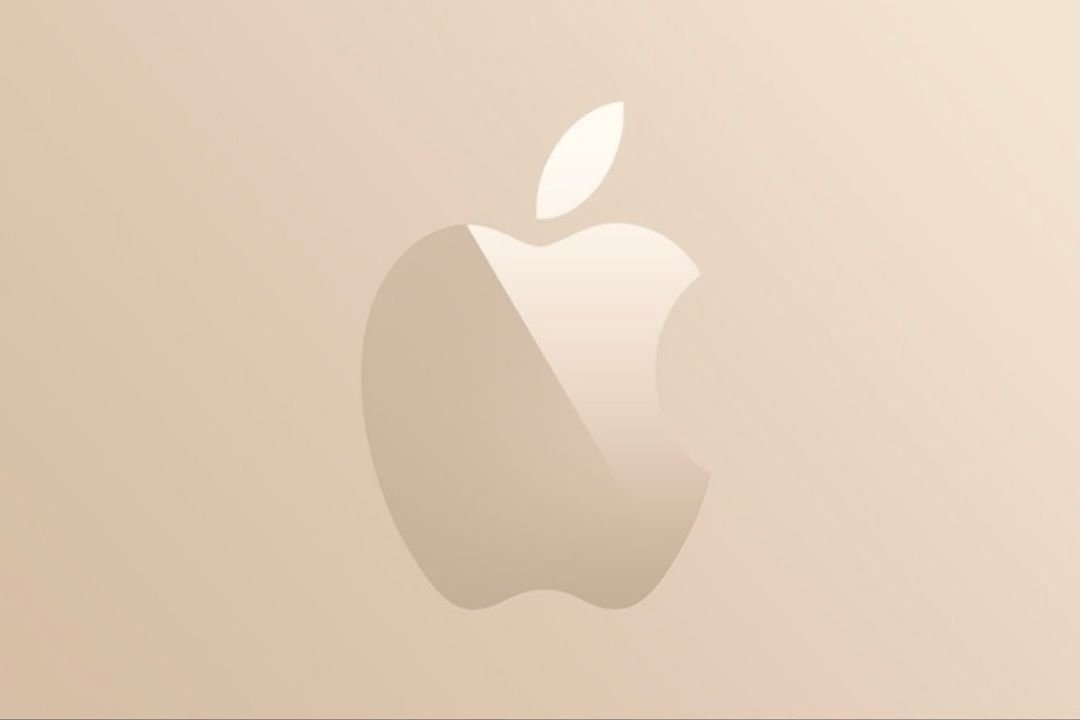 The exciting new feature Apple Music Sing, which enables users to sing along to their favorite songs with customizable vocals1 and real-time lyrics, was unveiled by Apple today. Apple Music Sing provides multiple lyric views to help users take the lead, sing duets, sing backup, and more within Apple Music’s unmatched lyrics experience. With tens of millions of the most singable songs in its ever-expanding catalog, Apple Music Sing makes it enjoyable and simple for anyone to participate wherever they choose.

Later this month, Apple Music subscribers worldwide will be able to access Apple Music Sing. It can be viewed on an iPad, iPhone, and Apple TV 4K. 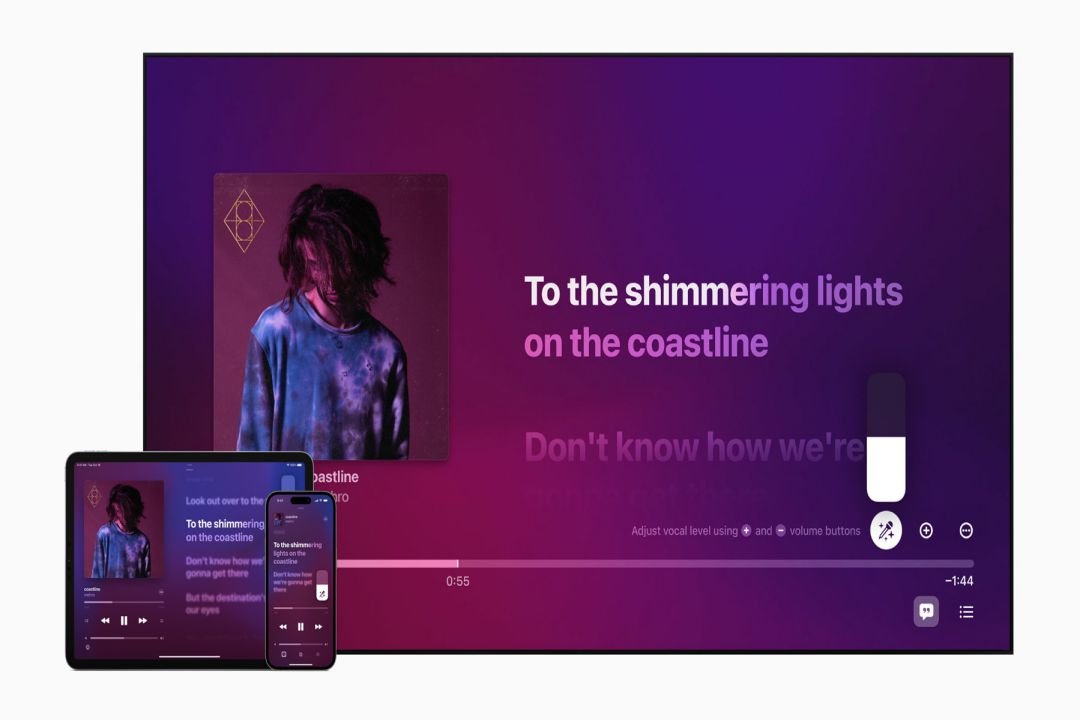 The lyrics experience in Apple Music is consistently one of the most well-liked aspects of our service, according to Oliver Schusser, vice president of Apple Music and Beats. “We wanted to develop this offering further to enable more engagement around music through singing because we already know that our users worldwide enjoy singing along to their favorite songs. Our clients will adore it because it’s so much fun.”

The new lyrics experience and vocal adjustment feature in Apple Music Sing are displayed on iPhone 14.

Apple Music Sing offers fans greater control and precise timing with movable vocals and real-time lyrics. They sing along to their favorite songs at the same time.

Adjustable vocals: The vocal levels of a song can now be changed by users. On the millions of songs in the Apple Music library, they can sing along with the original artist’s vocals, take the lead, or mix it up.

Real-time lyrics: With animated lyrics that dance to the beat of the vocals, users can sing along to their favorite songs.

Background vocals: To make it simpler for users to follow, vocal lines being sung simultaneously can move independently of the main songs.

Duet view: To make duets or tracks with multiple singers easy to sing along to, multiple vocalists appear on opposite sides of the screen.

More than 50 specially curated companion playlists for Apple Music Sing will also be released, featuring all iconic songs, duets, choruses, and anthems that have inspired people to sing worldwide.

Curse of the Sea Rats out in April