WhatsApp has started rolling out 3D avatars for its users around the globe that can be used as profile photos or custom stickers — months after their debut on Instagram, Facebook, and Messenger. 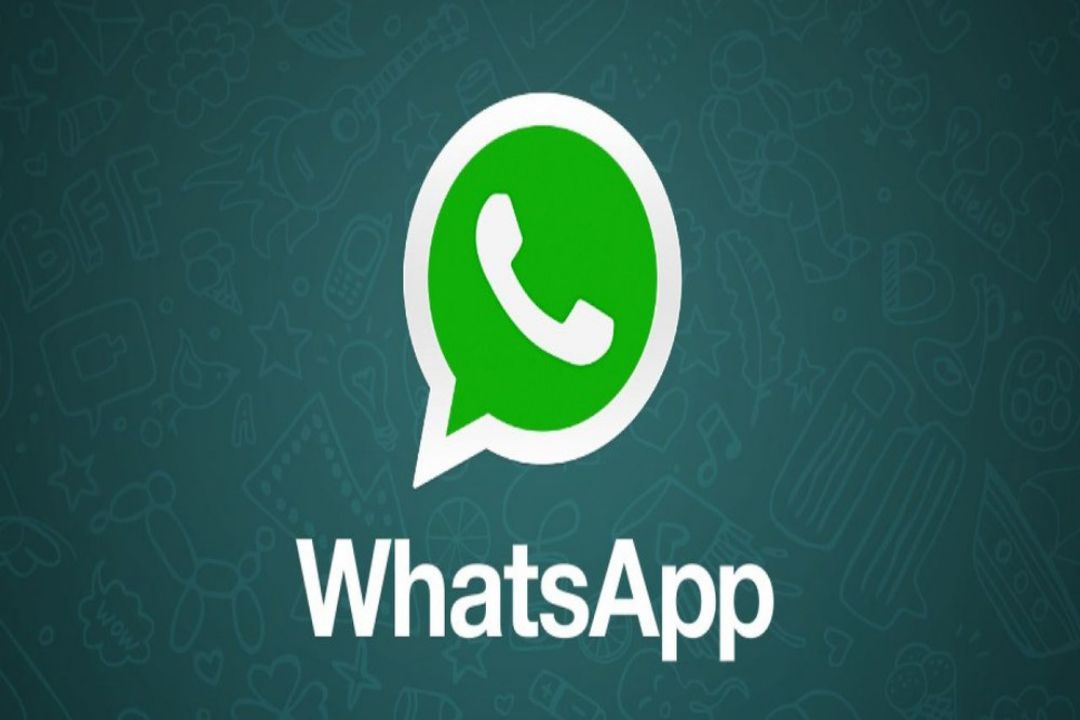 In a blog post, WhatsApp said that users could use personalized avatars as their profile photo or choose from one of 36 custom stickers reflecting different emotions and actions. Avatar stickers on WhatsApp look similar to Snap’s Bitmoji or Apple’s Memoji stickers.

“Your avatar is a digital version of you that can be created from billions of combinations of diverse hair styles, facial features, and outfits,” the company behind the popular instant messaging app said. 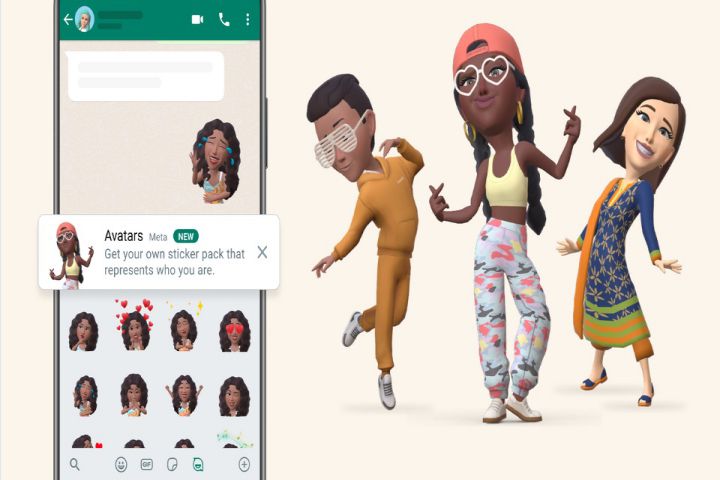 WhatsApp also said users would get style enhancements, including lighting, shading, and hairstyle textures over time.

Users can create their avatars on WhatsApp — once rolled out — by going to the Settings menu. The messaging app will also get a “Use Avatar” option in the profile photo settings to let users make their virtual lookalike as a profile photo, per the details available on an FAQ page.

In 2019, Meta introduced Bitmoji-style 3D avatars to Facebook and Messenger. The initial rollout was limited to markets including Australia, New Zealand, Europe, and Canada. However, the social networking giant expanded its presence to the U.S. in 2020. Instagram also received avatars in late January. 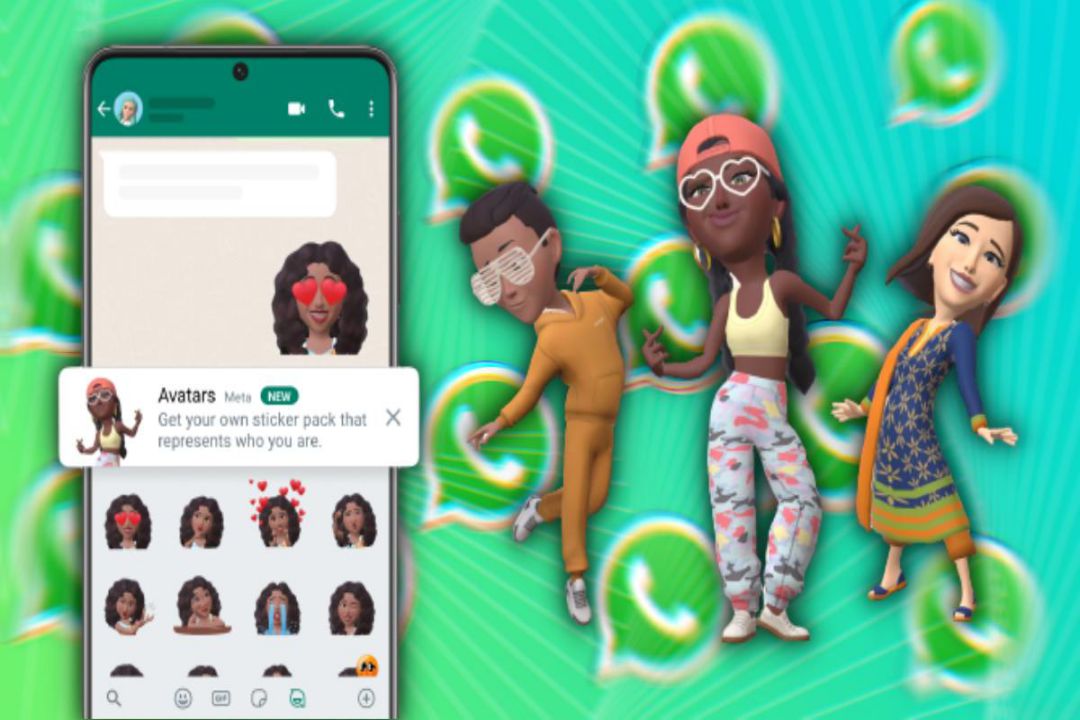