By May, Dropbox will Release an Update with Complete Support for MacOS 12.5

Today, all customers will have received the upgrade by May 2023, according to Dropbox’s announcement that it is extending support for macOS 12.5 and later. 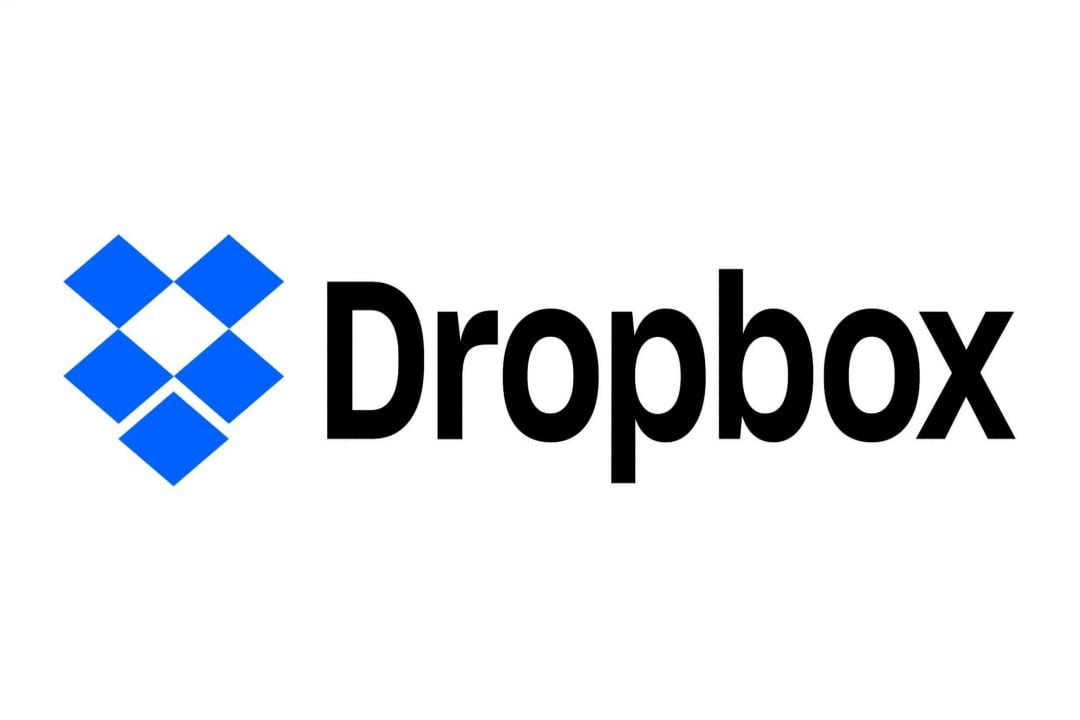 Users of Dropbox who still need to receive the update with support for macOS 12.5 can expect to do so before the end of May. Anyone who wants early access to the Dropbox version that supports macOS 12.5 can immediately sign up for the beta.

Customers of the Basic, Plus, Professional, and Family plans must enable early releases and keep an eye out for a notification asking them to opt-in to receive the beta. Customers under the Standard, Advanced, Enterprise, and Education categories must speak with the Account Team or Customer Support. 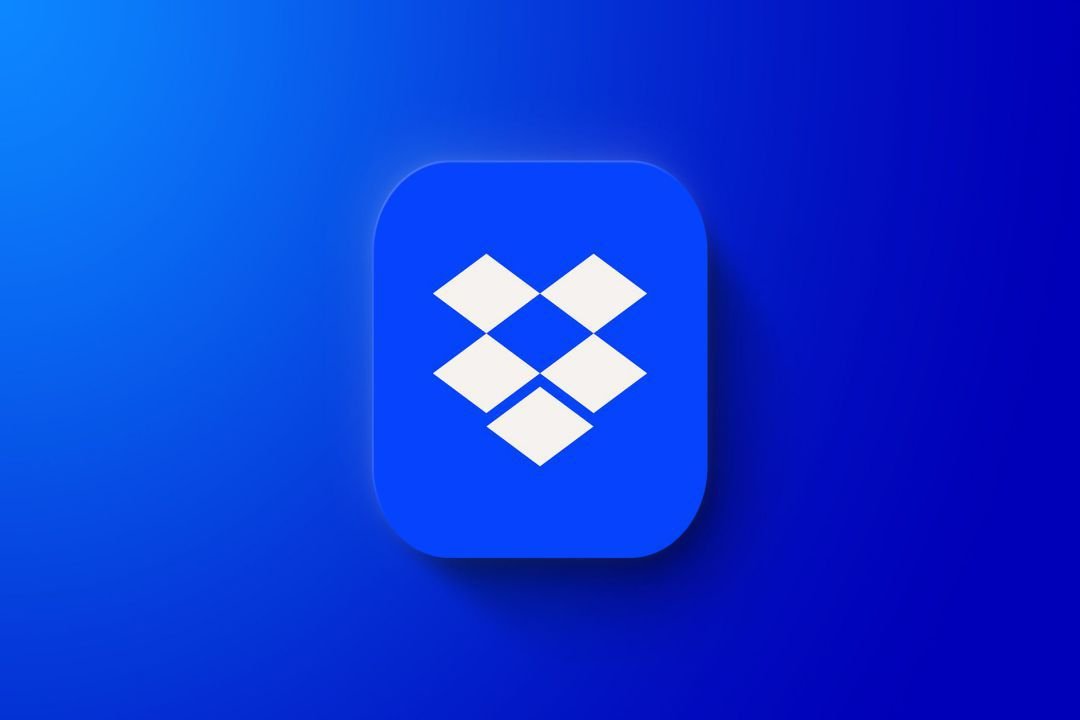 To make sure that its clients’ transition to the new system is as seamless as possible, Dropbox said that it works directly with a limited portion of customers with complicated arrangements.

After updating to macOS Monterey 12.3, Apple deprecated the kernel extensions used by cloud storage providers like Dropbox and OneDrive, making it impossible for users to open files stored on those sites that can only be accessed online.

The public beta of the upgraded Mac app was scheduled to launch in the first half of 2022, according to a recent release from Dropbox that stated it would begin rolling it out to beta testers in May 2022. Because of the longer-than-anticipated development time, some users have expressed their disappointment.