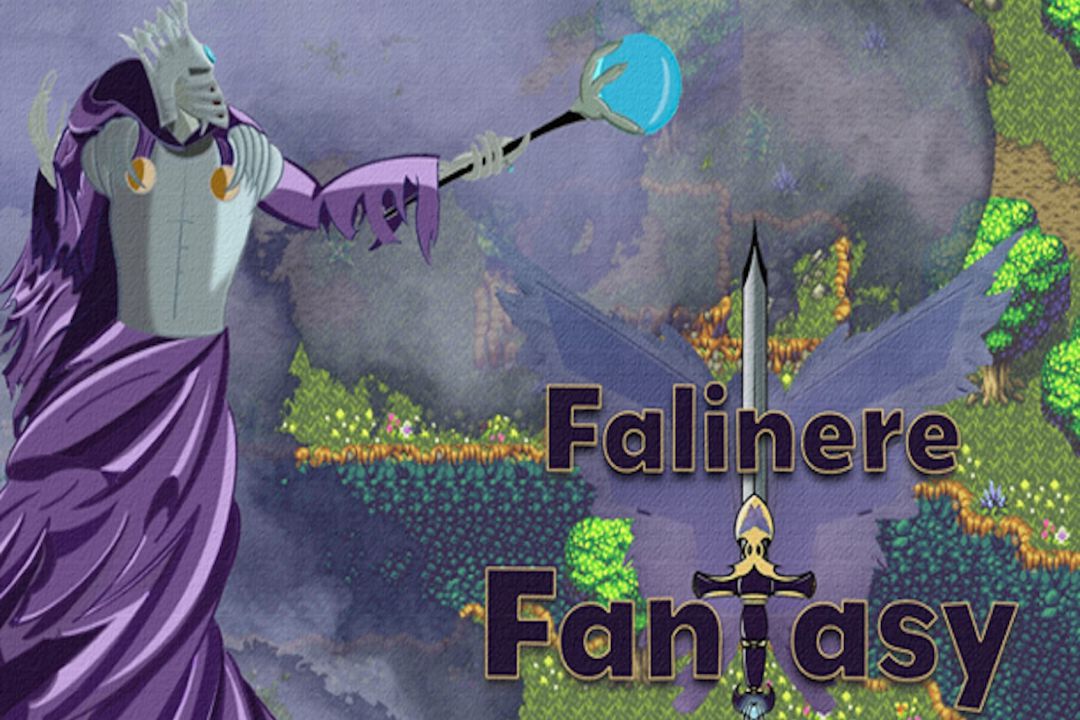 We are aware of an issue where if an enemy dies to a debuff, such as burn or poison, it does not properly transition to the next turn. If this happens, use the !skipturn command. The fix for this will be in the next patch