ChatGPT, the newest venture from OpenAI, has swept the internet. Google is concerned about this chatbot because it can answer complex questions with confidence and ease (but, alas, only sometimes with great accuracy). After all, why slog through pages of Google Search results when a chatbot can provide an immediate response to a query? A report claims that Google is stepping up its AI initiatives to compete with growing rivals like OpenAI and may unveil many of them at its Google I/O 2023 developer conference in May. 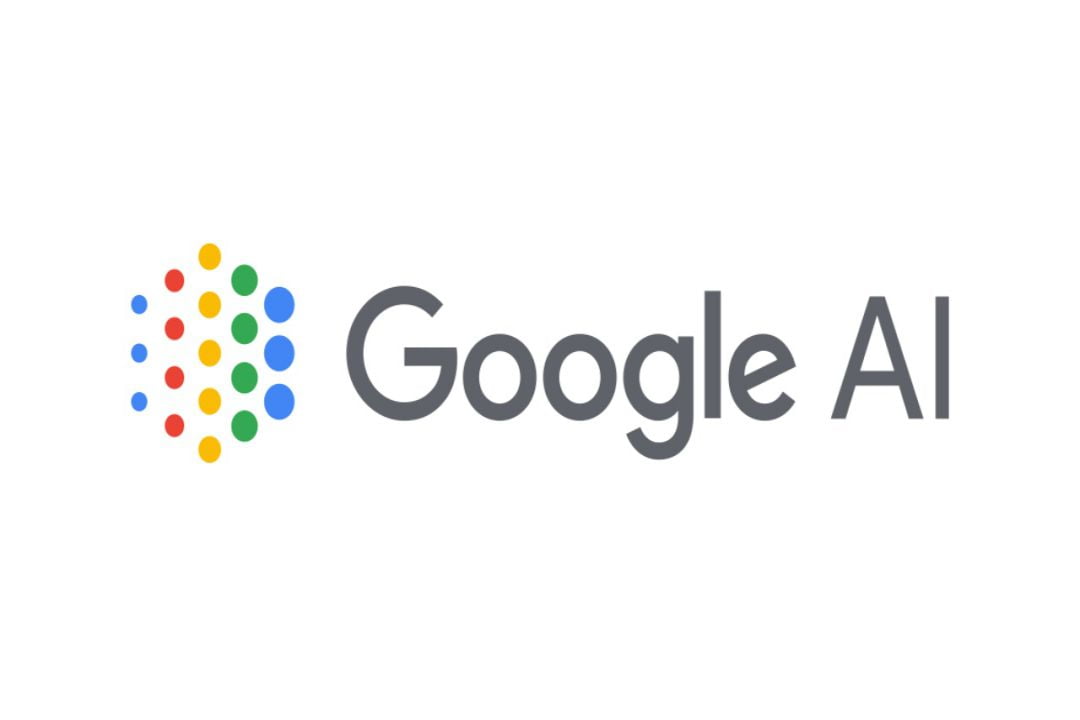 To develop a plan to compete with ChatGPT and other similar AI technologies, Google has already declared an internal “code red” state. According to a story in The New York Times, Google intends to make a number of its projects available to the general public soon, suggesting that the corporation is now getting ready to speed up many of its initiatives. The business will exhibit a chatbot-powered version of its search engine, and it intends to introduce up to 20 items in this sector this year, according to the publication. 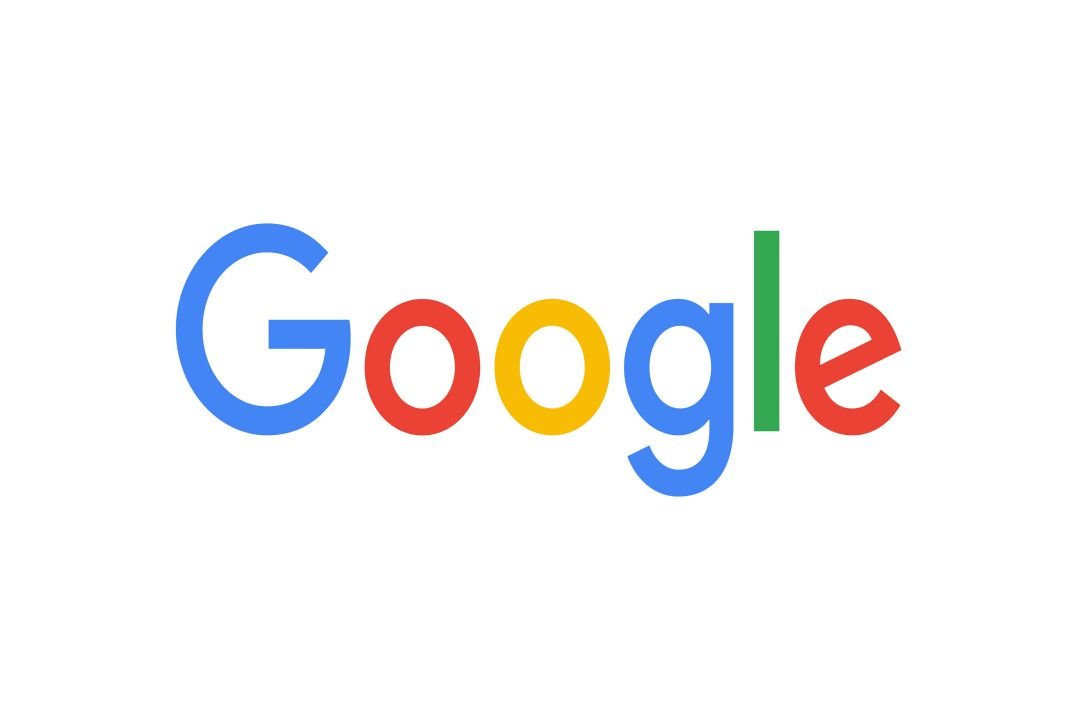 An image-generating studio that “creates and modifies photos” and a third version of the company’s AI Test Kitchen, the tool it uses to test new AI capabilities, are among the initiatives the company might reveal at Google I/O 2023. The article discovered further projects, some of which might or might not be showcased during I/O 2023. Here is a handful of them:

According to reports, the corporation is planning to include a developer tool in Android Studio. It will assist programmers in fixing their code and is known as Colab + Android Studio. It is even said to write code on its own when instructed. Another AI project that follows the same path and completes and generates code for users is PaLM-Coder 2. 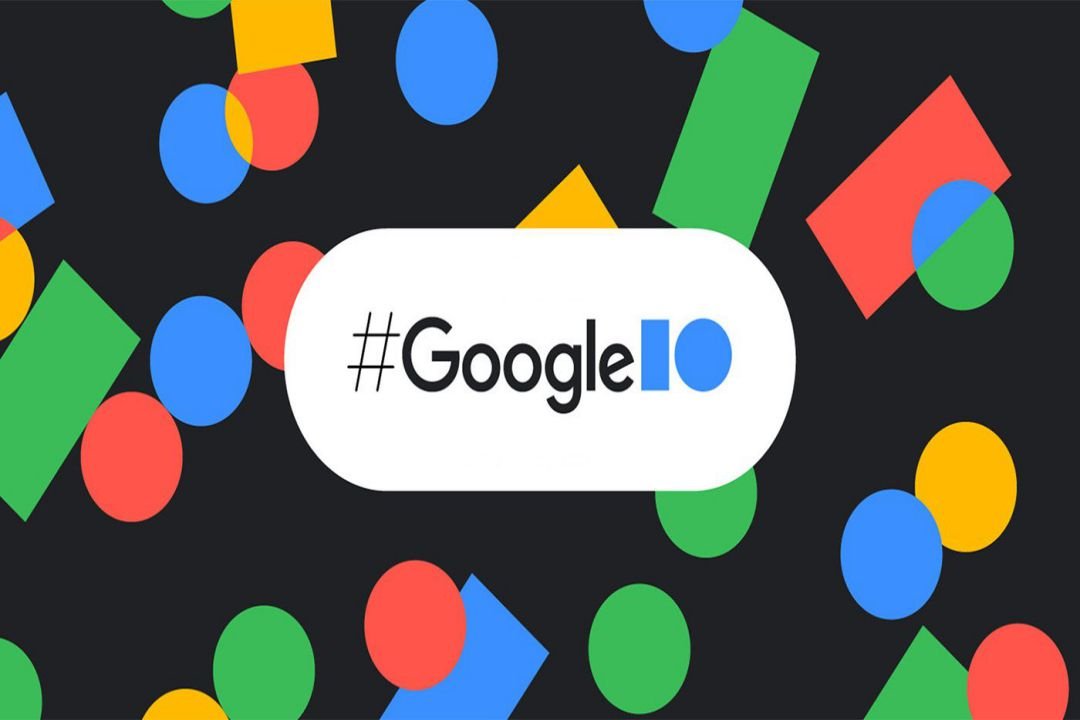 Google’s AI projects are reportedly weaker at avoiding offensive, sexual, racist, and toxic content than OpenAI’s offerings, which could complicate Google’s goals. In the same way as Microsoft’s Tay chatbot, which was swiftly transformed into a service that spreads racism and hates owing to humanity’s collective efforts, the corporation could experience public backlash if it launches the products too soon. However, Google’s AI efforts can be alright. One of its now-fired employees made news last year by asserting that the company’s LaMDA 2 AI has developed sentience.

Google I/O 2023 is more intriguing than any recent developer conference, which was mostly centered on more concrete product improvements to Android, ChromeOS, and other more established Google products if Google can surpass these obstacles.