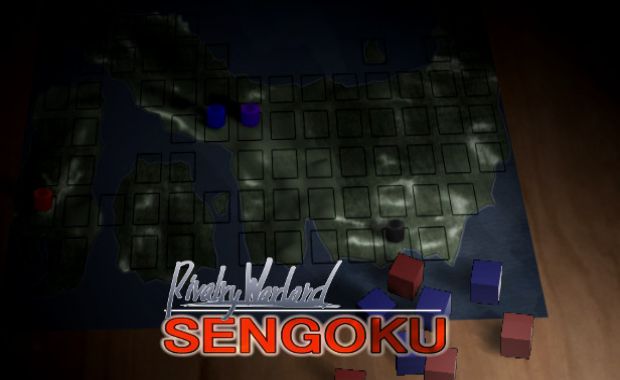 ・Added one scenario
・When the lord is replaced, if the player is a clan or in some cases
Players can now start civil wars
・If a player who is less than a lord becomes a vassal, he will inherit his merits until now.
“It was decided that only part of it could be carried over due to negotiations to make it a vassal.”
・In reconciliation negotiations, the number of tens of thousands of stones received (transferred) for territorial cession has been made more detailed.
・If you rule Kyoto, the amount of money required to acquire an official rank will be less.
・For the project “Bushido”, the required amount of research will be corrected even if it has been researched at multiple sites.
“Fixed bugs that didn’t work
・If you select a character other than the top character in the successor list when playing an officer,
“Fixed a bug that sometimes caused roots to disappear
-Added warlords
-Added a daimyo frame
・Other small additions and corrections
・Other minor bug fixes