The PSVR2 Launch Lineup Has Been Announced

The complete PSVR2 launch list, which includes 13 new games, has been revealed by Sony. Following the debut of the headset on February 22, each new game is anticipated to be released within a month. 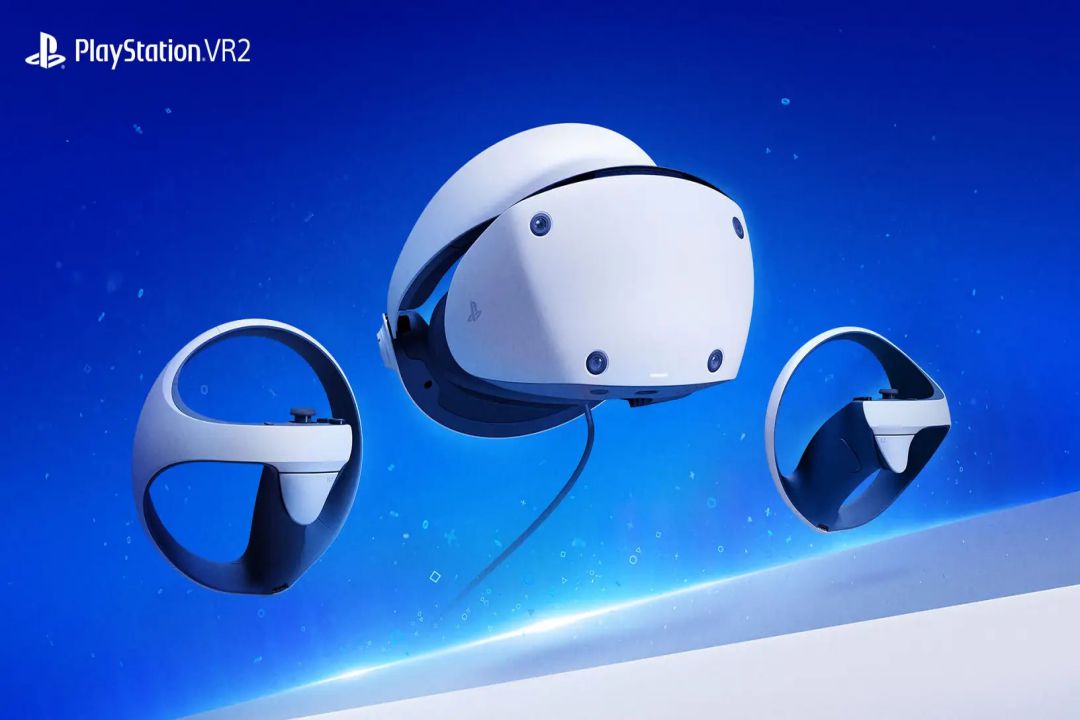 Over thirty games will be launched overall throughout the launch timeframe. Below is a complete list provided by Sony, with the recently revealed titles highlighted in bold:

After the Fall (Vertigo Games)

Starting on February 22, PSVR2 will be sold for $549.99. Because no original PSVR games are compatible, those who purchase the headgear will have to purchase PSVR2 launch lineup titles.