This week, Twitter quietly announced in an amended developer agreement that Engadget had detected that it is no longer allowing outside developers to create Twitter clients. Developers are not permitted to “produce a substitute or equivalent service or product to the Twitter Applications,” according to a new restriction. 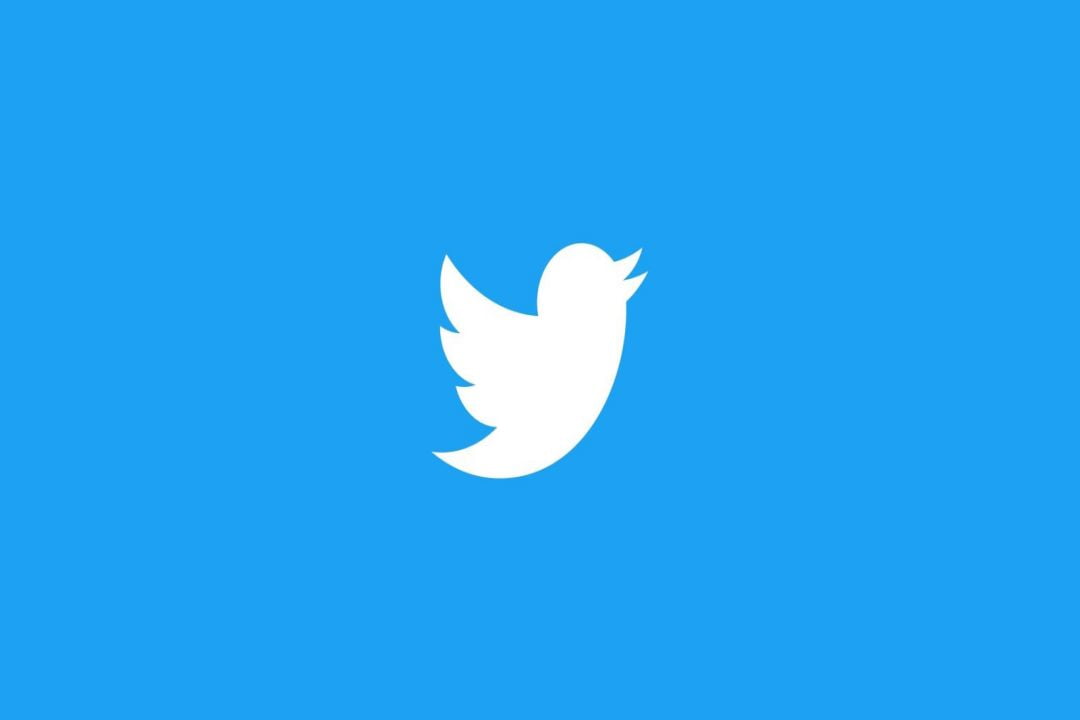 This phrase outlaws all third-party Twitter programs, including Tweetbot, Twitterrific, Aviary, Echofon, Birdie, and others. It makes it abundantly apparent that they won’t be returning anytime soon.

Major Twitter clients like Tweetbot ceased functioning last Thursday after Twitter abruptly stopped granting them access to its APIs. Twitter did not indicate why this had happened at the time. Up until Tuesday, Twitter stayed silent. Then, it cryptically announced that it was “enforcing its long-standing API regulations,” a change that would prevent some apps from functioning.

Twitter never communicated with third-party developers, gave no notice of the closure, and provided no explanation for what API restrictions might have been broken. Twitter is blocking third-party clients as part of a new policy change.

Since they first became available more than ten years ago, third-party Twitter apps have been a popular alternative for users who dislike the built-in Twitter experience. Twitter’s native app and the online experience have long been criticized, and many people find that third-party clients have a much more acceptable user interface. 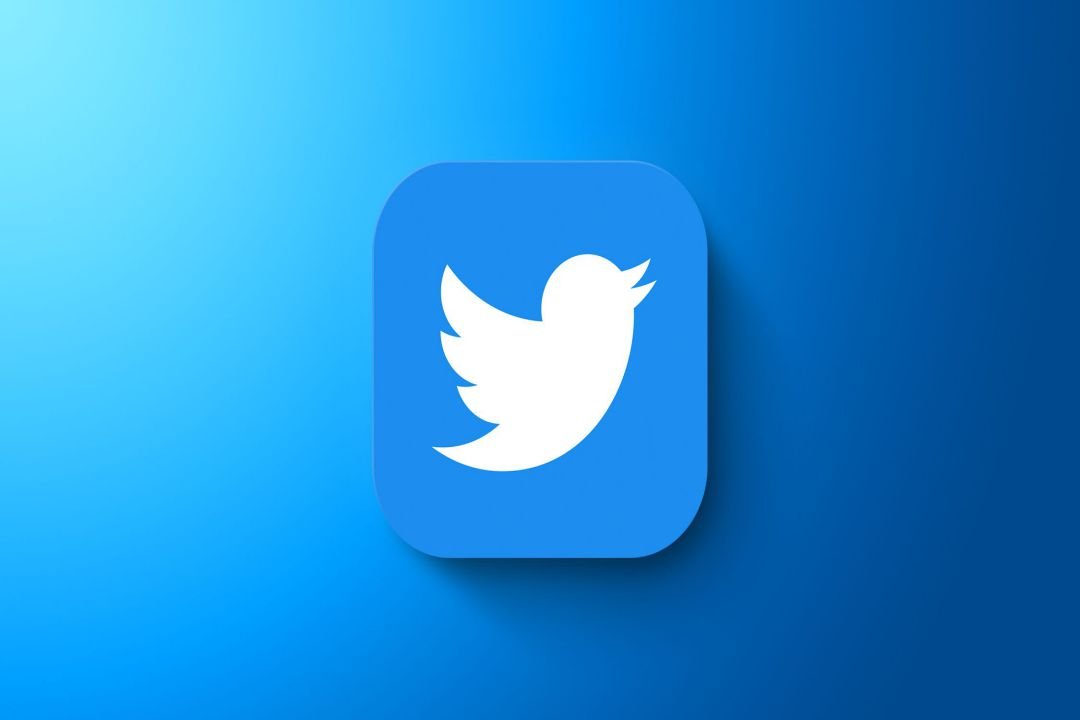 Developers were not given advance notice that their sources of income would be stopped, and they could not notify users who had paid for their programs of the closure. Little else is known about this scenario because Twitter needs a communications team.

The Twitterrific developers announced that as of today, the iOS and Mac apps had been removed from Apple’s App Stores. Twitter has yet to shut down third-party clients consistently. Therefore Twitterrific for Mac was still working as of this afternoon.

We regret to inform you that the app’s abrupt and inelegant results from an unexpected and undocumented policy change by Twitter that has become increasingly unpredictable and with which we no longer want to cooperate.

Subscriptions to Twitterrific through iOS have been canceled. Twitterrific is requesting users refrain from approaching Apple for refunds as the loss of Twitterrific revenue will significantly impact the company’s operations. Thousands of refund requests might be disastrous.

Due to Twitter’s suspension, Tweetbot has also stopped operating. Tapbots, a maker of Tweetbots, will switch to developing for Ivory, a Mastodon client.

We've been proud to serve you over the last 12+ years, but due to circumstances beyond our control, we have to shut down Tweetbot.

Thank you so much for your patience and outpouring of support over these tough times at Tapbots. https://t.co/PjHePIkCpb pic.twitter.com/e45XXU7ugF

Authorities in South Korea have Approved the Launch of Apple Pay, Which is Scheduled for This Year