In a joint Letter, Spotify Accuses Apple of Being “Harmful” And “Anti-Competitive” And says the App Store has Ruined its Business

In a letter to the executive vice president of the EU Commission, Spotify and eight other businesses and associations label Apple as a dangerous, monopolistic company that needs to be controlled by “immediate action.” 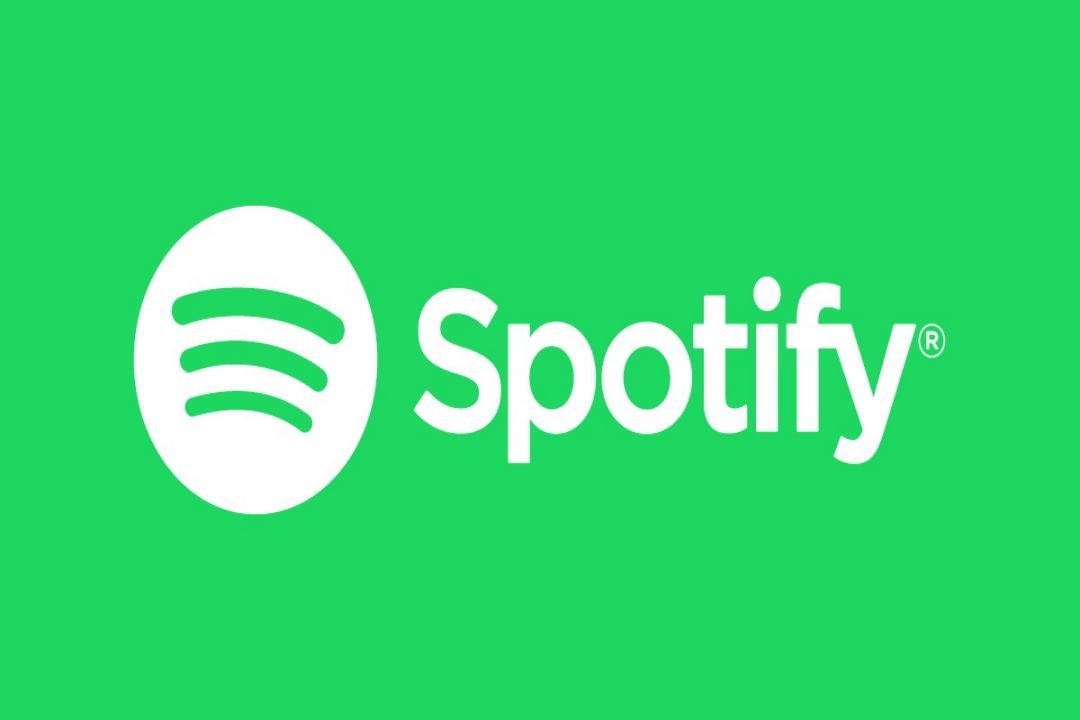 The letter was addressed to Margrethe Vestager of the EU and signed by the CEOs and heads of Basecamp, France Digitale, Deezer, Proton, Spotify, Schibsted, European Publishers Council (EPC), and News Media Europe. The letter calls on the EU to take legal action and wrap up a probe of Apple’s app distribution methods that Spotify started.

The group alleges that the platform’s practices and “capricious adjustments to terms and conditions” have prevented their businesses from expanding and made it more difficult for them to do so.

Apple has unfairly restricted our companies’ operations for years. These limitations affect European customers and impede our progress. They consist of tying the App Store to Apple’s exclusive payment system, which has excessive commissions for app developers, putting up artificial barriers that prevent our companies from freely communicating with their clients, limiting developers’ access to user data, and changing terms and conditions inconsistently. Apple enjoys a monopoly over the mobile ecosystem and charges software developers forced to stay on the App Store to access European customers hefty fees. 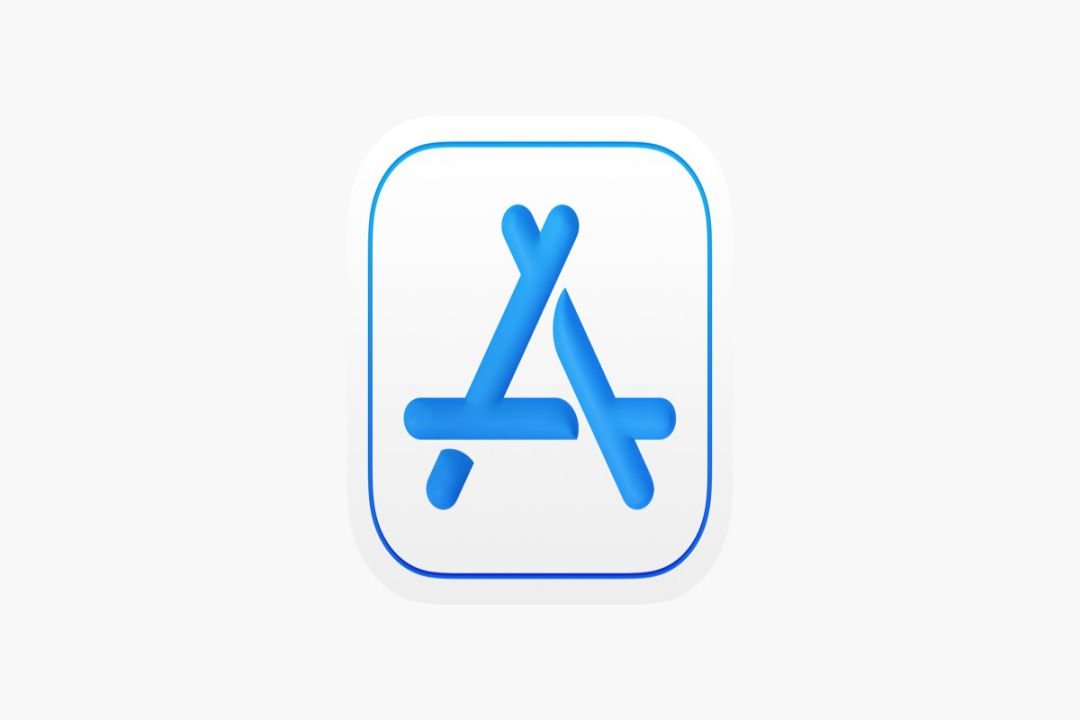 The letter mentions the recently passed Digital Markets Act (DMA). It demands prompt enforcement, saying that “the moment has come for immediate action from the EU to cease Apple’s abusive conduct.” The document continues, “The EU has the chance to take the lead, but it must move quickly because every day that goes by is a loss for innovation and the welfare of European consumers.”

The Commission’s Statement of Objections against Apple, which outlined its conclusions following an inquiry into shady App Store operations, was issued by the EU in April 2021. The EU expressed displeasure with the “required use of Apple’s in-app purchase mechanism forced on music streaming app developers to market their apps” and said that Apple “abused its dominant position for the distribution of music streaming apps through its App Store.” Now, the collection of businesses asserts that “countless additional app providers,” not simply music streaming apps, are also subject to the alleged wrongdoings.

Because of Apple’s illegal and anti-competitive actions regarding music streaming services, we demand a swift resolution to the competition complaint against the company. Music streaming services and numerous other app developers who want to offer products and services via the iOS App Store experience many anti-competitive practices outlined in the Commission’s Statement of Objections against Apple. Even though the Statement of Objections is almost two years old, abuses and harm to consumers will still occur until a solution is put into effect. In addition to the App Store issue, the EU authorities must immediately examine Apple’s unfair practices in other contexts, such as publishing, online software, communications, and marketplaces. 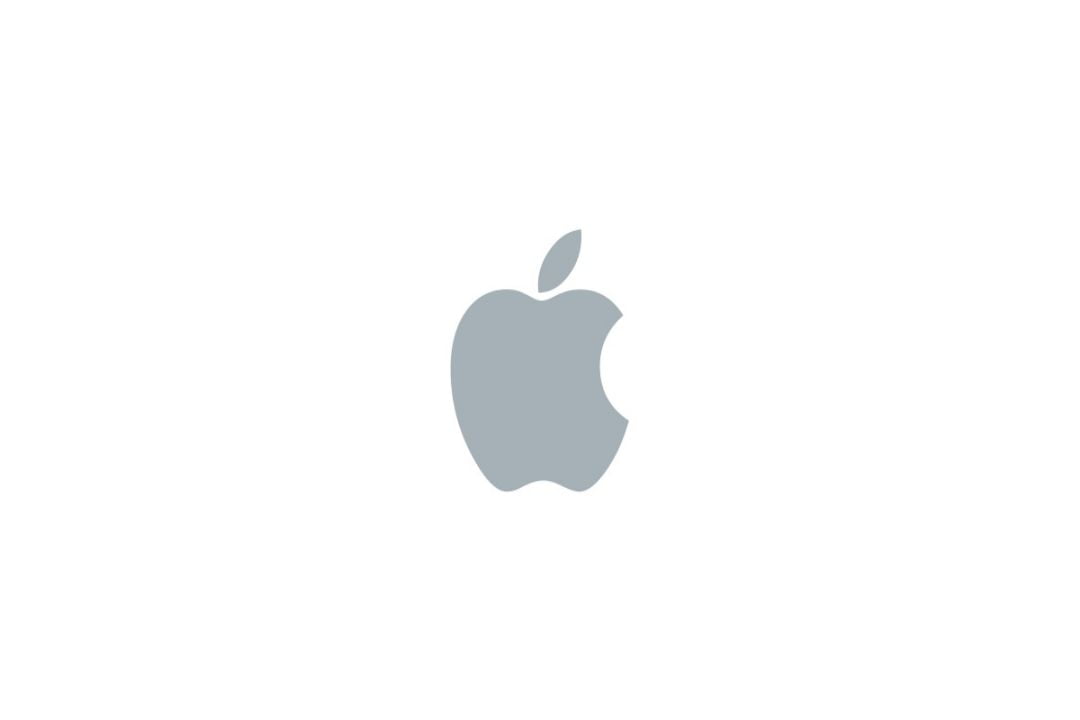 Spotify has been one of the loudest opponents of Apple’s alleged unfair and anti-competitive business practices in the App Store. In a press statement from October, Spotify said that Apple’s restrictions “harm both producers and users alike,” impairing “Spotify’s and other apps’ abilities to create a seamless user experience.”

Spotify has made no secret that it doesn’t like Apple’s App Store, yet despite numerous requests, it still needs to add HomePod support to its app, unlike many of its rivals. Because of this, some Spotify users have gone to alternative services like Apple Music. Spotify stated this week that “Apple has been facilitated by the lack of decisive action by regulators, who continue to move reluctantly, even in the face of a groundswell of support,” in an independent blog post on its website.

Puzzle Bobble Every Bubble! has a release date