In the Season Two Trailer for “Invincible,” We Can See Allen and Mark Catch Up at Burger Mart

A late 2023 release is confirmed by the trailer. 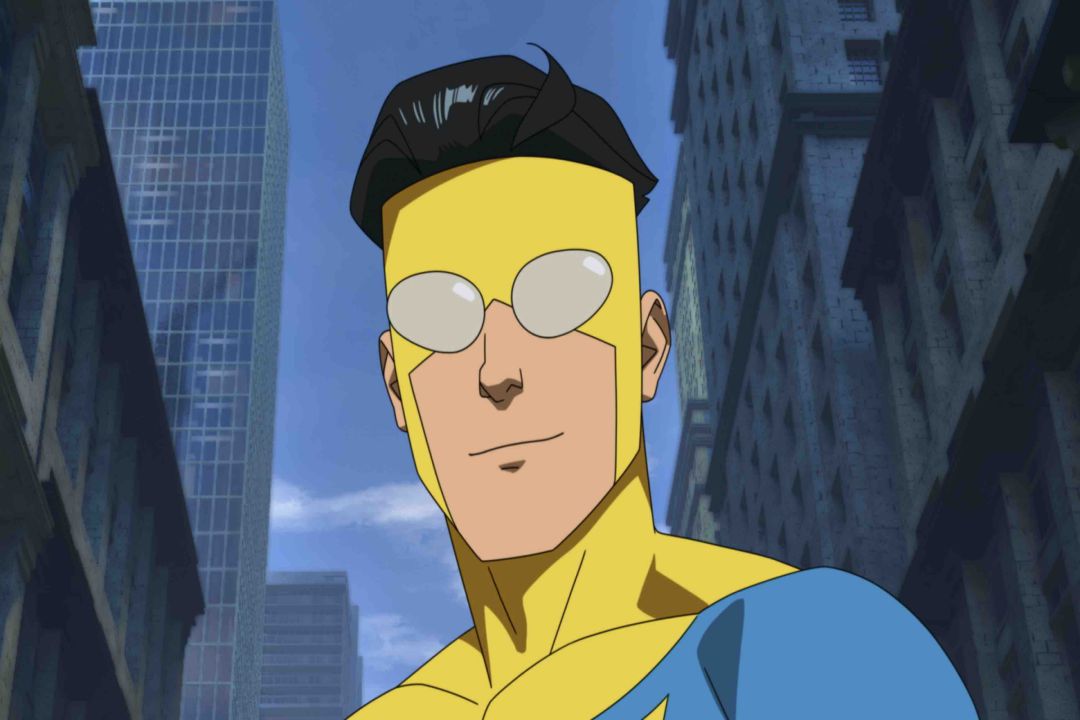 Fans of the highly praised animated adaptation of Robert Kirkman’s comic book series Invincible on Prime Video have been attempting to determine when the second season would premiere. Over the past two years, information concerning the voice actors’ return to the recording studio and the 2023 release date has been quietly released. But now that the second season is arriving, we have a teaser trailer and a far more condensed timeline for its delivery. Even a deadline is not unchangeable. Just allow. In late 2023, Invincible Season 2 will return.

Mark Grayson, alias Invincible, played by Steven Yeun, and Allen, the Alien, a Coalition of Planets assessor who was one of Mark’s first enemies and to whom Mark related the events of the first season in its penultimate episode, are both featured in the new teaser video. Allen asks Invincible what he’s been doing when they are catching up at the Burger Mart, commenting that it has been “a little insane how long it’s been,” an obvious allusion to the anticipation of the fans for the sophomore season. Mark reveals that he has been extremely busy by outlining the steps involved in creating the show, which includes writing, designing, storyboarding, voice acting, and animating “roughly thousands of shots.” He walks us through each step as the scene in which he is explaining them to Allen transitions from the storyboard to the final product we have been watching for the entire two-minute teaser. Mark then tells Allen that the show will air in the latter half of 2023. 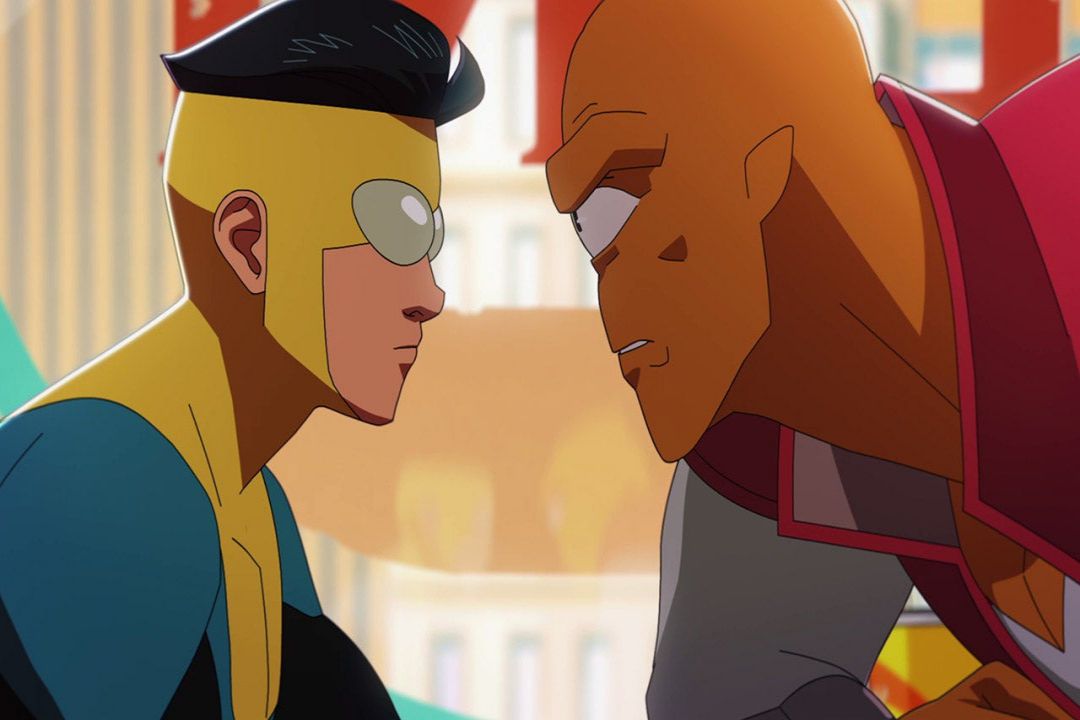 We see a few intriguing things when listing what “Mark” has accomplished for the show’s second season. We see a page from the future season’s screenplay when talking about writing. The scene on the page is a conflict between Invincible and The Immortal, the revived Guardians of the Globe leader. The two are engaged in combat as Mark begs Immortal to believe in him. However, Immortal cannot do so because of all Mark’s father Omni-Man accomplished in the first season, including the murder of the other Guardians of the Globe. During this montage of the items that the team has been hard at work on for the return of the series in 2023, we also see concept drawings for a design for Atom Eve and a glimpse of Yeun in the recording booth.

In late 2023, Season 2 of Invincible will be on Prime Video. The newest teaser video for the impending series return is available below. 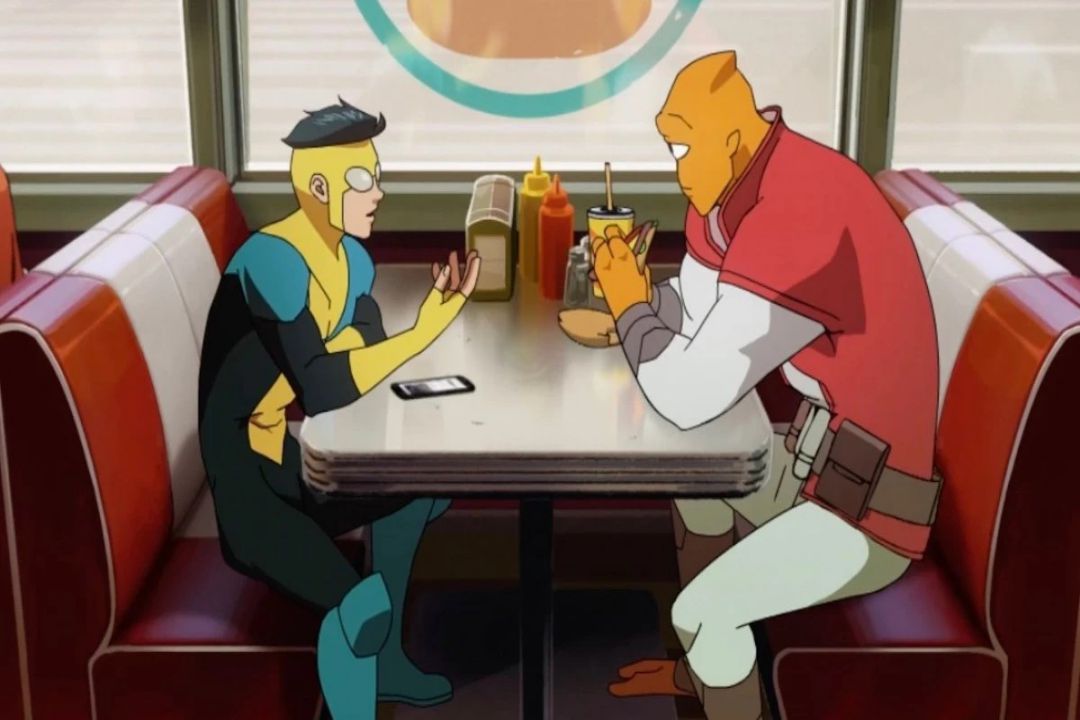 Invincible began as a comic book series in 2003, written by Robert Kirkman of The Walking Dead, with illustrations by Cory Walker and Ryan Ottley. The series centers on seventeen-year-old Mark, who plays the eponymous superhero Invincible and is learning how to handle his recently awakened heroic talents. Given that he is the son of Omni-Man, played by J.K. Simmons, the world’s most formidable defender, he has a lot to live up to. Even if the road to heroism is paved with blood, struggle, and drama, Mark can always count on his father. Nevertheless, he discovers over the first season that his father is not as honorable as he imagines him to be. After Season 1, the two engaged in a city-leveling conflict that left thousands dead and Mark dangerously close to death due to Omni-plans man ruling the Earth. In addition to many other well-known actors, Invincible’s voice cast includes Jason Mantzoukas, Sandra Oh, Mark Hamill, and Mahershala Ali. Invincible gained significant praise and success from March to April 2021. Prime Video decided to renew the show for two more seasons. As a result, fans have been waiting for over two years to see the series return. Even so, it will be well worth the wait.