A fan of Animal Crossing: New Horizons reveals how amazing their custom lighthouse in the game appears depending on the time of day. 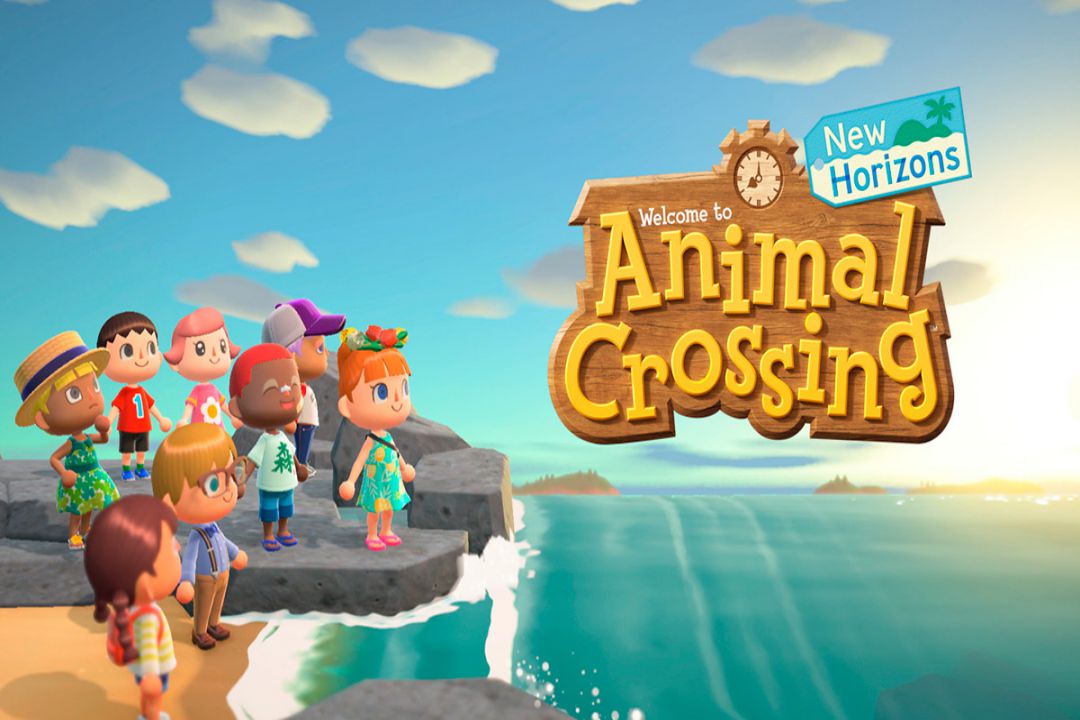 An outstanding DIY lighthouse build was posted by a fan of Nintendo’s life simulation game Animal Crossing: New Horizons on their isolated island. The player creates a realistic environment using a variety of Animal Crossing: New Horizons furniture and tiny goods, which many other fans appear interested in recreating throughout their playthroughs.

Players have always had a lot of customization options and objects at their disposal in Animal Crossing: New Horizons. When Nintendo released the life simulation’s free 2.0 upgrade and the pricey Happy Home Paradise DLC in November 2021, this was expanded even more. Therefore, it is not unexpected that the community keeps creating stunning Animal Crossing: New Horizons island designs or inventive methods to combine several components to make one special structure, like this fan’s lighthouse setup. 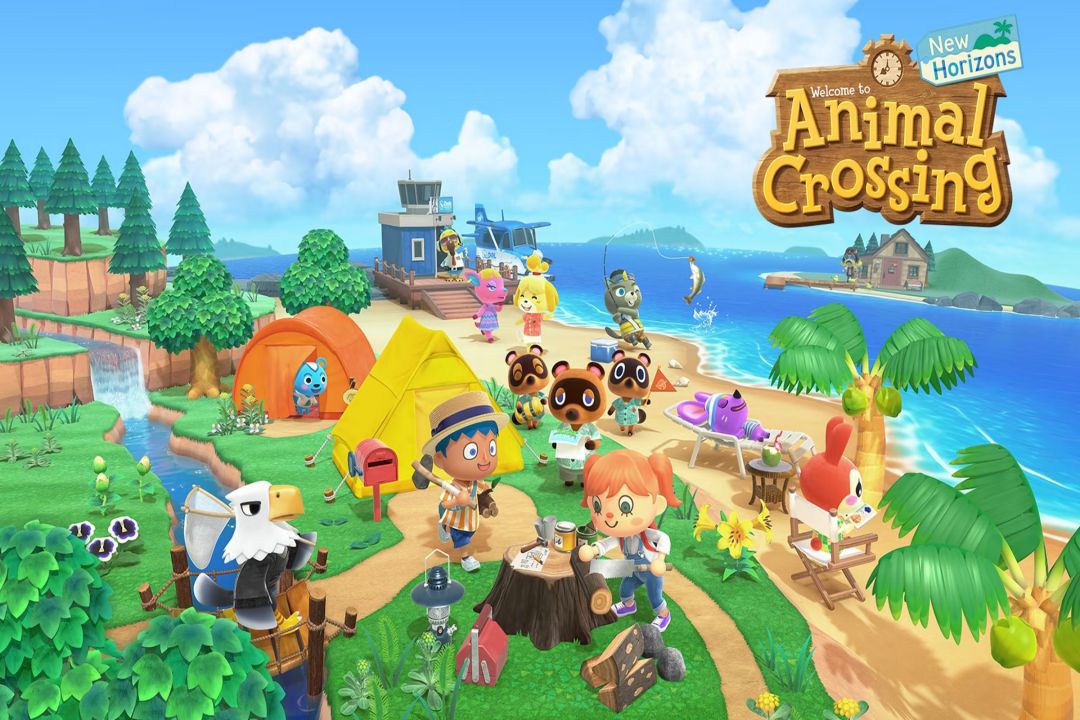 Reddit user SaltMineForeman shared a picture of their Animal Crossing: New Horizons lighthouse construction. They blended two photographs into one that displayed the Lighthouse’s surroundings at night and during the day in separate parts of the image. Even better, the Redditor timed the night shot so that a rare shooting star from Animal Crossing: New Horizons could be seen in the distance. The snapshot shows the Redditor utilizing the Storefront item to surround the Lighthouse item to make the structure at the base, even though they did not specify the things they used in their Lighthouse build.

Day vs night at the lighthouse from AnimalCrossing

As evidenced by comments on the Reddit thread, other Animal Crossing: New Horizons players are keen to recreate SaltMineForeman’s Lighthouse build on their islands. The Redditor said they had previously seen this idea online and ultimately chose to incorporate it into their game. One person said they wished their Lighthouse had a brick skin. One of the NPCs on Harvey’s Island, Cyrus, can alter the appearance of unique goods in the game, the Redditor pointed out helpfully.

Cover Athlete of MLB The Show 23 is Revealed, and it’s Jazz Chisholm Jr. from Miami