A new update has been released for Stars End. You can find all the Game Update details below. Stars End is available for all platforms. The file size may vary depending on the platform. 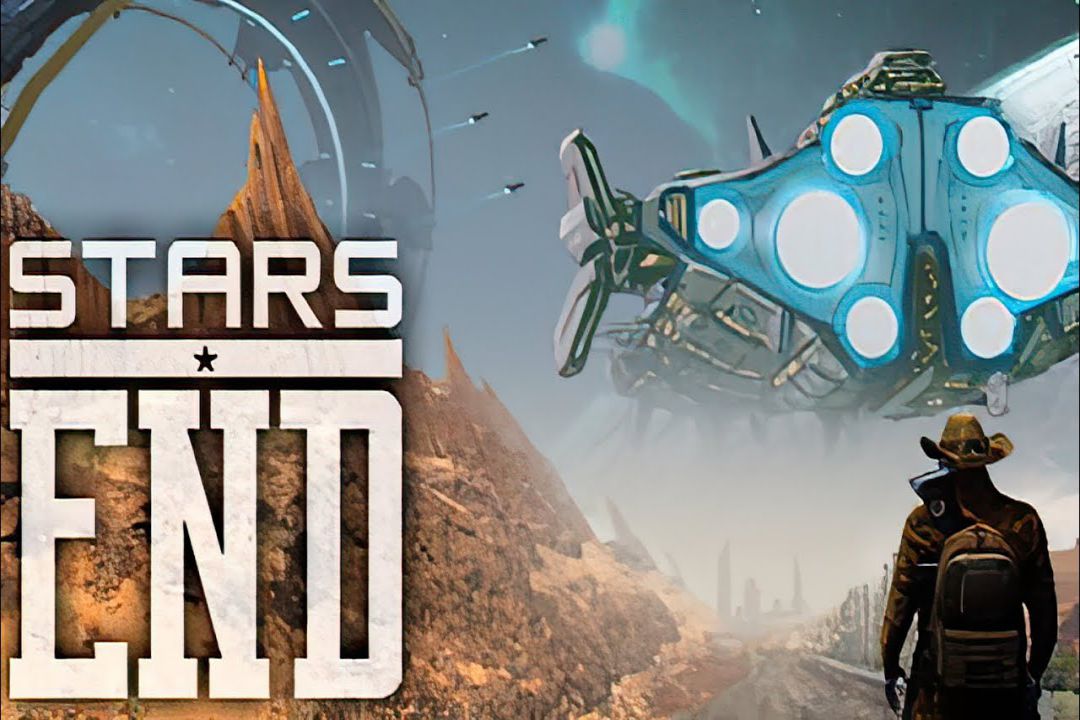 We have another solid update today that resolves vast variety of issues. One of the most important parts of this update is server stability – we expect a lot less server restarts or downtime. This in turn fixes around 20 issues that would occur on server restarting or going offline.

In addition, we fixed a lot of issues with the online singleplayer server – such as finding or missing campfires or workstations. A lot of work also went into overall stability and various balancing issues.

You can expect one more large update by Wednesday or Thursday fixing dozens of remaining outstanding issues, and with that out of the way we plan to release offline multiplayer towards the end of this week.

Thanks so much for everyones support - we are truly blessed to have such an amazing community. Cant wait to get through the next few days of fixes and improvements and start dropping some new content and new features.

Please make sure to restart Steam to download the latest update. And once you launch the client you will see version 0.76 in the main menu bottom left corner

Now, lets take a look at what out update 0.76 has in store, Patch notes are a bit short today, as majority of work went for the back-end of the server and the game engine.

Disgaea 7: Vows of the Virtueless announced for PS4, PS5 and Switch