Before the video game’s official announcement later this month, the release date for WWE 2K23 looks to have been leaked. 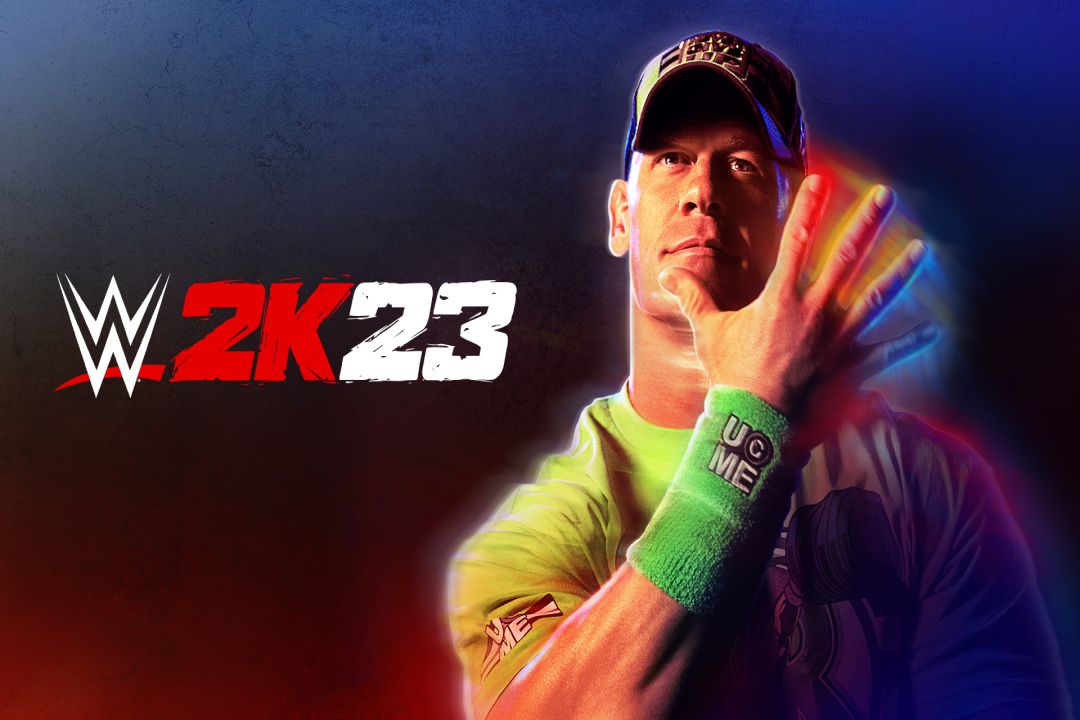 WWE 2K23 Cross-Gen Digital Edition’s Xbox release date was reported as March 17 in a tweet posted by reputable Microsoft store data miner ALumia Italia. The article was soon taken down, perhaps at the behest of 2K for copyright violation.

However, as usual, this needed to be quicker to prevent internet users from seeing the information before it disappeared, and Insider Gaming was able to vouch for its veracity.

The upcoming WWE title will be formally announced on January 28 at the 2019 Royal Rumble in San Antonio, Texas. The occasion will showcase hands-on gaming with WWE 2K23 and introduce a fresh game mode.

Although information acquired on WWE 2K23 from the event appears to be under embargo until Tuesday, January 31, expect to see only some things available right now. On February 1, more information is anticipated as well.

WWE fans concerned that the new edition would have been exclusive to the PS5 and Xbox Series X|S current generation consoles can find comfort in the news that the game was leaked cross-gen. Although the leak’s title only mentioned the Xbox, it is anticipated that the game will also be released on the PS4 and PS5.

WWE 2K23’s developers are reported as “very happy” with the game’s development. Compared to the previous game in the series, the squad anticipates a more favorable reaction to this one.